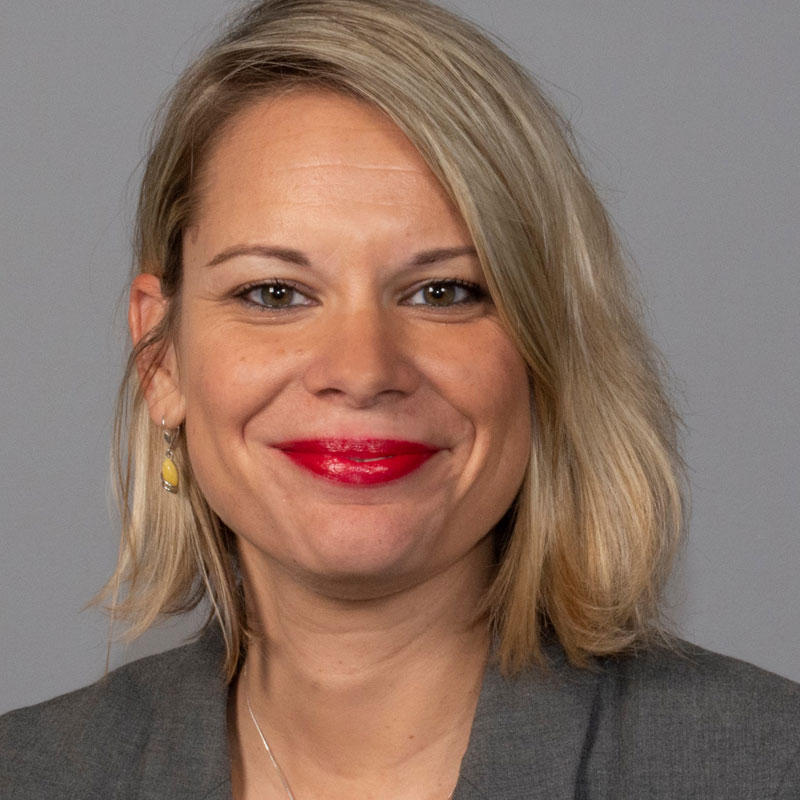 Daniela Nadj, “The Grenfell Tower Fire as a Breach of the Right to Life”, (OxHRH Blog, November 2019), <https://ohrh.law.ox.ac.uk/the-grenfell-tower-fire-as-a-breach-of-the-right-to-life/>, [Date of access].

Considered one of the worst man-made disasters in post-World War II Britain, the Grenfell Tower fire of June 14th, 2017 is a breach of the right to life, an assault on human dignity and a manifestation of stark inequality in the UK. The fire was a foreseeable consequence of collective political inaction to regulate health and safety in tower blocks. It was also the result of decades of deregulation in the housing sector.

The fire started in a faulty fridge freezer on the 4th floor of the 24storey, 120-flat residential block in West London, rapidly spreading throughout most of the building and engulfing the outside cladding within 45 minutes. 72 people lost their lives, 70 were injured, and 223 people escaped the building. Most of the residents were working class and of BAME background.

The fire speaks to the failure of the Royal Borough of Kensington and Chelsea, one of the wealthiest boroughs in the country, to adequately regulate social housing. In April 1996 it had sub-contracted the management of its entire social housing stock to a private entity, the Kensington and Chelsea Tenant Management Organisation (‘KCTMO’). Yet neither deemed it necessary to provide adequate health and safety regulations, such as sprinklers, and working fire alarms, which could have saved lives on the night, as stated in the recent Grenfell Tower Inquiry Phase 1 Report. And most significantly the Council signed off on a refurbishment contract with the contractor Rydon, which wrapped the tower in highly flammable ACM cladding in a drive to save cost.

The lack of health and safety regulation is therefore a clear a failure on the part of the state to protect the right to life under Article 2 of the European Convention for the Protection of Human Rights and Fundamental Freedoms (‘ECHR’) 1950. The Human Rights Act 1998 requires public authorities to act in a manner that is compatible with the ‘Convention rights’ set out in section 1. (HRA 1998, s 6) It also requires domestic courts to interpret legislation so far as possible in a manner that is compliant with the ECHR, and empowers courts to award damages where Convention rights have been violated. The ECHR must be interpreted ‘in the light of its object and purpose’. Central to this is the doctrine of ‘effectiveness’, which requires courts to give the fullest weight and effect to the underlying purpose of protecting human rights. The justification for the doctrine of effectiveness is that member states cannot protect Convention rights simply by inactivity but under certain circumstances are required to undertake positive actions to protect rights, even if this requires expenditure.

Article 2 therefore includes a positive substantive obligation on states to take appropriate steps to safeguard the lives of those within their jurisdiction. Where a violation of the substantive positive obligation – namely, the state being obliged to institute and maintain an ‘effective system of deterrence’ against the threat to life in Article 2 – is established, compensation for pecuniary and non-pecuniary damage are in principle possible as part of the range of redress available. It is therefore possible, that the Council could be made liable in judicial review proceedings for its systemic regulatory failures, as the residents only discovered, post-Grenfell, that their homes were unsafe. This could form an ongoing violation of Article 2 of the ECHR, even in a domestic court of law.

On the 14th of every month, the community around Grenfell gathers to remember those whose lives were lost on the night of the fire. Walking in silence has taken on a symbolic power; it is an expression of quiet defiance in the face of a tremendous amount of injustice and institutional indifference. The residents who have formed the umbrella group Grenfell United, have vowed not to give up their fight for justice until they get it. Such justice must encompass potential lawsuits under the Human Rights Act 1998, as well as criminal charges against those entities who manufactured the ACM cladding and were instrumental in the refurbishment of the tower.

United Kingdom, Right to Equality and Non-Discrimination, Right to Freedom of Religion, Sexual Orientation
According to Supreme Court judge, Lady Hale, the law has yet to find the right balance between accommodating ...

United Kingdom, Right to Food and Water
The Government is legally required under the International Covenant on Economic, Social and Cultural Rights ...