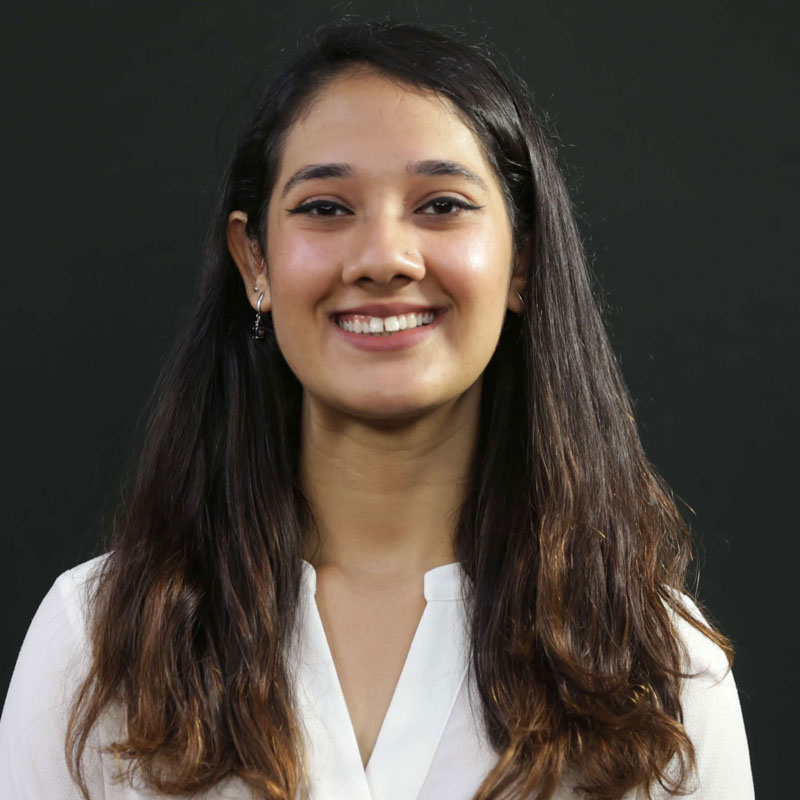 Vrinda Vinayak has recently graduated from National Law University, Delhi, India, as a B.A. LL.B. (Hons.) Gold Medalist. As part of her Human Rights Law course, she undertook research on importing these rights into the digital sphere and the challenges arising from state surveillance, taking China as a case study. She has also authored pieces for online publications on issues such as the death penalty, female genital mutilation, media trials, criminal defamation, and the debate in India surrounding a uniform civil code.

The issue of importing human rights to the digital sphere, especially in the context of state surveillance, has elicited extensive debate. China’s social credit system is the epitome of the disastrous consequences of technological advancement without a commensurate commitment to human rights.

This system surveils every online and offline action of Chinese citizens, and increases or decreases their score based on ‘desirability’ of these actions. Buying books, for example, would increase one’s score while criticising the government on social media would decrease it. These points determine an individual’s access to facilities such as priority medical care, travel tickets, internet speeds, investment opportunities etc. The program aims to “allow the trustworthy to roam everywhere…while making it hard for the discredited to take a single step”, through “algorithmic governance”.

The first casualty under the social credit system is the right to privacy. China’s Constitution preserves “privacy of correspondence” (Art.40), but scores for all 1.4 billion citizens compiled using public and private data will be made publicly available by 2020. The scheme is mandatory for all citizens – there is no opt-in or consent for data collection and end use. Private companies share user data with each other and with the government, as is evident from applications like the ‘Deadbeat Map’ which show details of any person on the government blacklist within 500 metres of a user, and allow reporting on social media. The volume of data being collected and stored also increases the risk of hacking of personal information, especially since China does not impose any security or reporting standards on data collection agencies.

Freedom of speech embodied in the Chinese Constitution (Art.35) is also being flouted, with financial and travel restrictions being placed on dissidents. Freedom of movement is not constitutionally guaranteed, and the social credit system has led to widespread imposition of travel bans on blacklisted individuals. Chinahas also turned the concept of sanctity of family units (Art.49) on its head, by making benefits available to children contingent on their parents’ scores.

Furthermore, there is no codification of what constitutes ‘undesirable’ behaviour, or of points assigned to different actions. There is no distinction between civil and criminal wrongs, and sanctions are being imposed for objectionable behaviour demonstrated before the system was implemented. Different municipalities also employ varying criteria and scales for calculation of points, affecting entitlement of citizens to the same benefits. Sanctions are imposed without following principles of natural justice or conducting a trial, and there is no mechanism to appeal, or be removed from the blacklist.

So how is the Chinese government justifying this digital dictatorship? China has ratified the International Covenant on Economic, Social and Cultural Rights 1976 with reservations, and has not ratified the International Covenant on Civil and Political Rights 1976 despite signing it. It has also strongly opposed the Universal Declaration on Human Rights 1948. Its Constitution in Arts. 40, 51, 53 and 54 embodies several limitations on human rights, ranging from run-of-the-mill restrictions for national security and public order to broad, unique ones such as “interests of the State” and “honour and interests of the motherland”, which can be utilised to validate the social credit system. An argument floated in other jurisdictions that China may also rely on is that the right to privacy can be waived, but the system’s mandatory nature seems to assume automatic waiver.

It may be argued that despite China’s non-engagement with international treaties, the right to privacy and freedom of expression would be binding on it, having acquired the status of customary international law. Art.19(3) of the ICCPR allows restrictions on free speech in very limited circumstances. It has also been suggested that only necessary and least intrusive limitations should be enacted, and a credit system based on constant surveillance and arbitrary sanction flouts this criterion. Such restrictions are not even envisaged for the right against arbitrary interference with privacy.

However, China presents another policy stand for defying even customary international law. China’s distaste for the UDHR stems from its ‘universal’ nature – it has continually emphasised each state’s right to implement its own social system and development path, and the duty of others to ‘respect’ socio-political differences. Using this approach, China seeks to circumvent even universally binding aspects of international law.

Hence, in China, broad exceptions to fundamental rights, a distaste for universal rights and an inactive judicial system combine to facilitate arbitrary government action, thereby dampening the essence of human rights law and providing a frightening foundation to draconian measures like the social credit system.

China, Constitutions and Human Rights
China’s party-and-state leader tries to bring government officials under the reach of the legal system. But the ...