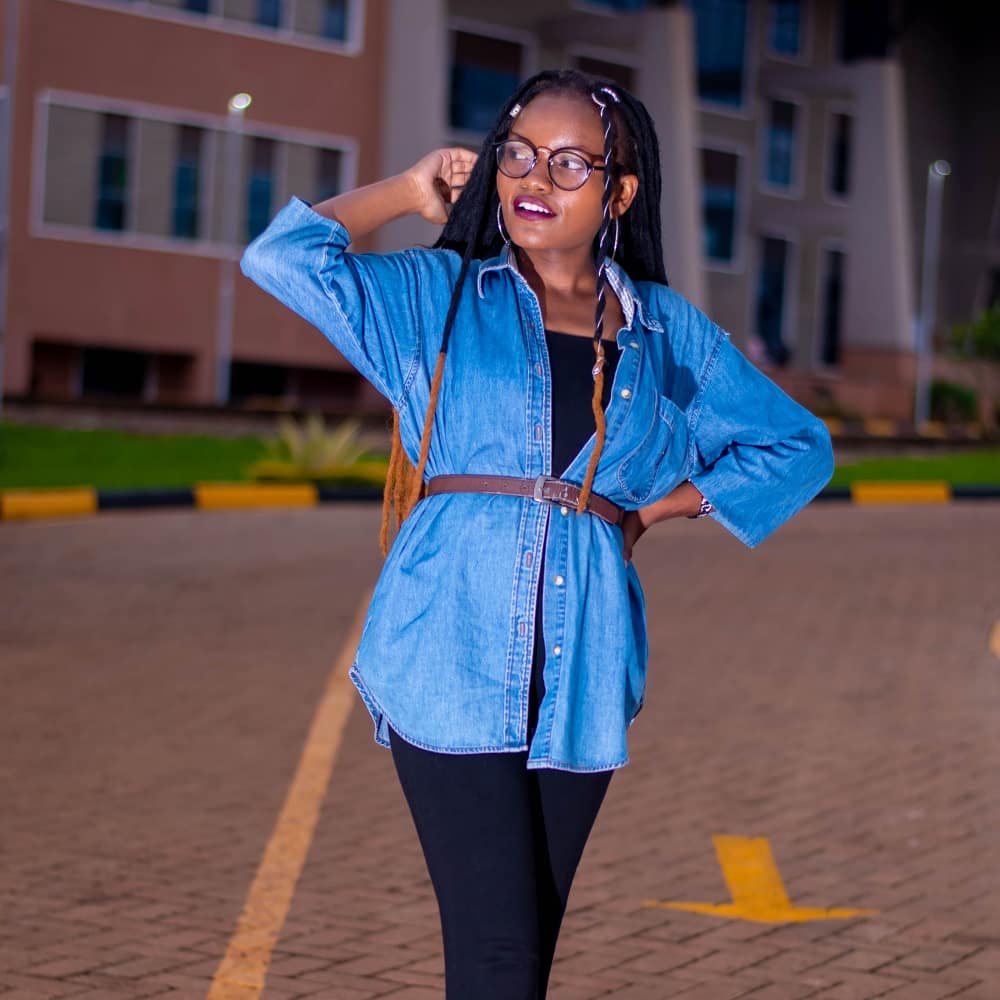 Kanana Glory Kimathi is a third year law student at the University of Embu. She has participated in various moot court competitions held in the University as well as externally. She has a keen interest in constitutional law, human rights, public law and development.

[This is the third post in the Oxford Human Rights Hub Blog’s coverage of the Kenyan Court of Appeal’s landmark judgment in the BBI Appeals. Parts One and Two are available here.]

In a bid to bury the political hatchet, following Kenya’s disputed presidential elections held in 2017, President Uhuru Kenyatta and the opposition leader, Raila Odinga, met and shook hands (what was commonly termed as the “Handshake”). To give effect to this symbol of national unity, the two formed the Building Bridges Initiative (BBI Initiative). On 3 May 2018, the President appointed “The Task Force on Building Bridges to Unity Advisory” whose mandate was to evaluate the national challenges outlined in the joint Communiqué of Building Bridges to a new Kenyan Nation, and having done so, make practical recommendations and reform proposals that build lasting unity. Proposals from the BBI Initiative then informed the development of the Constitutional Amendment Bill, whose content and formulation process was subsequently challenged at the High court. This Court held that the process was unconstitutional. The High Court judgment was then challenged at the Court of Appeal, which, by a majority of the 7–judge bench, upheld the most findings of the High Court. This piece discuses one of the final orders of the Court of Appeal that civil proceedings can be instituted against the President.

APPLICATION OF THE PRESIDENTIAL IMMUNITY DOCTRINE

Pursuant to Article 143(2) of the Kenyan Constitution, “Civil proceedings shall not be instituted in any court against the President or the person performing the functions of that office during their tenure of office in respect of anything done or not done in exercise of their powers under [the] Constitution.” From a reading of this provision, the question that naturally arose is whether constitutional cases, such as the matter before the Court, amount to, or can be termed as, civil in nature. In Deynes Muriithi & 4 Others v Law Society of Kenya & Another [2016] eKLR, the Supreme Court of Kenya upheld the view that proceedings commenced by way of constitutional petitions, though under special jurisdiction, are in nature of civil proceedings.  This means that the procedure for handling constitutional petitions is akin to civil proceedings.  However, this does not mean that the President is granted an absolute immunity from civil proceedings. The Court of Appeal majority held the view that immunity is accorded to the President only to the extent that his actions are in exercise of the powers conferred upon him under the Constitution. Thereby, according to the majority, the President’s action of taking/driving the initiative to amend the Constitution in a different manner than the one prescribed in the Constitution failed to respect, uphold and safeguard the Constitution.

The Kenyan Constitution establishes a culture of justification and tasks courts with the duty to promote and protect its dictates. Therefore, in line with a holistic interpretation and application of the Constitution, as much as Article 143 is meant to protect the President from fear of personal liability in his exercise of presidential power, the provision is not meant to be a tool for impunity. Where the President fails to act in accordance with the Constitution and this harms the interests of the public and adversely affects individual human rights, such action or omission should be subject to judicial review.