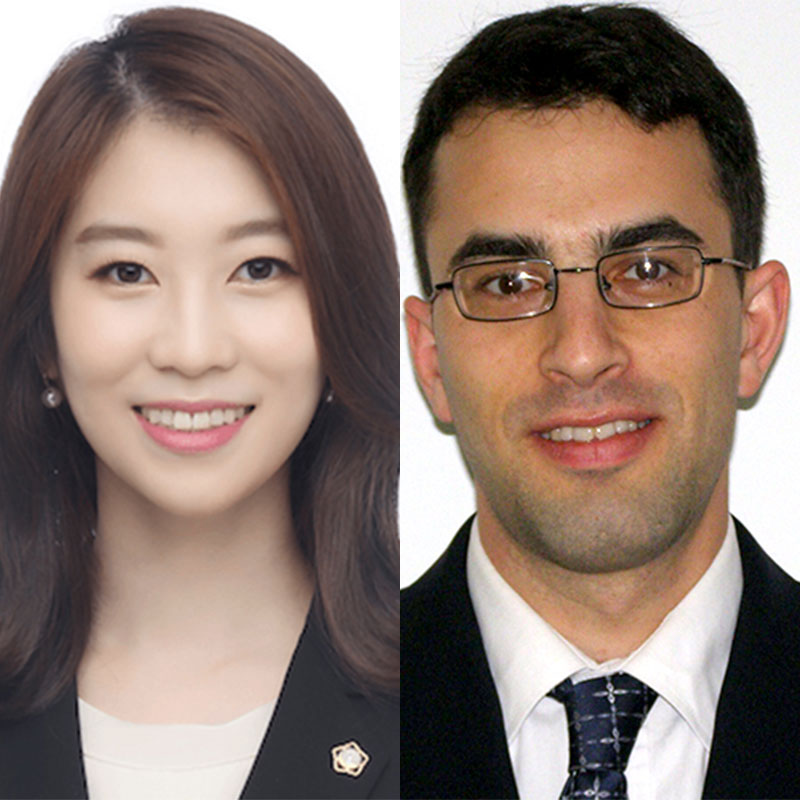 About Dahee Chung and Andrew Wolman

Dahee Chung is an attorney in Republic of Korea and a Ph.D. student in Law at Hankuk University of Foreign Studies, who focuses on Administrative law. She practices a wide range of Civil and Criminal Defense and Administrative & Public Law Litigations.

Since 1953, abortion has been illegal in Korea, except for cases of rape, incest, severe genetic disorders, specific diseases, or threat to a woman’s health. There is a maximum two-year sentence for doctors who perform the procedure, and women who have abortions are subject to a fine and prison sentence of up to a year. Enforcement is rare, and indeed abortions have long been quite common. However, criminalisation has increased the procedure’s cost and the stigma attached to it, and sometimes led women to rely on unsafe facilities.

On 11 April 2019, the Constitutional Court took the first step toward ending this blanket prohibition with the Case on the Crime of Abortion [2017Hun-Ba127, April 11, 2019] (slightly abbreviated version available in English here). In a seven to two ruling, the Court declared the current law to be non-conforming with the Constitution, but left it in place until the end of 2020, in order to give the legislature time to revise the law. The decision overruled the Court’s 2012 ruling in approval of the ban.

The petitioner was an obstetrician-gynecologist who had been indicted for performing 69 abortions from 2013 to 2015. While his case was pending at a lower court, he applied for constitutional review. The majority held that the abortion ban violated women’s right to self-determination, which the Court derived from the Article 10 protection of human dignity.

The leading opinion of four justices found the abortion ban non-conforming for two reasons. First, it ‘restricts a pregnant woman’s right to self-determination beyond the minimum extent necessary to achieve its legislative purpose’. Thus, it failed the principle of ‘least restrictive means’. The justices explained that in fact the legislative purpose of protecting foetal life was not being effectively protected by the ban, due to the paucity of prosecutions and the fact that the threat of criminal punishment thus had little effect on a woman’s decision to terminate her pregnancy.

Second, the Court found that the current law ‘tilts the balance of interests heavily in favour of the public interest in protecting foetal life by awarding absolute and unilateral superiority to it’, thereby violating the principle of proportionality. In particular, the Court stressed that the current ban on abortions did not sufficiently account for economic and social justifications for abortion, including concerns about continuing employment, studies and social activities, lack of child care resources, lack of a desire to continue a relationship with the partner and unwanted pregnancy of an unmarried minor woman.

Three other justices concurred with the leading opinion, while additionally arguing that the ban is unconstitutional, and should be immediately struck down for abortions prior to the 14th week of pregnancy.

The dissent, meanwhile, argued that a fetus has a constitutional right to life, and the abortion ban is a proportionate measure to protect this right.

The Court’s ruling very briefly mentions the regulation of abortion elsewhere in the world, including the UK and US, but does not engage in protracted comparative analysis. However, the reliance on proportionality follows a jurisprudential trend seen, for example, in Brazil, Colombia, and Portugal. Meanwhile, the emphasis on dignity and personal autonomy shows the more distant influence of US cases such as Planned Parenthood v Casey.

The Korean decision leaves significant uncertainties. One initial question is the effect on prosecutions before the end of 2020. The Gwangju District Prosecutors’ Office has recently asserted that it will suspend prosecution of all abortion cases within 12 weeks of gestation.

Legislators must also decide how to revise the law in order to bring it into compliance with the ruling. There will be contentious discussion around questions of whether a new bill will fully legalise abortions before a certain number of weeks (and if so how many weeks) or rather make them legal in certain conditions. Questions will also arise over national insurance coverage for the procedure. The first bill to be introduced after the judgment would fully legalise abortions at less than 14 weeks and allow abortions for ‘socio-economic reasons’ at between 14 and 22 weeks. Whatever the end result, it seems clear that Korea is embarking upon a new era of reproductive freedom.