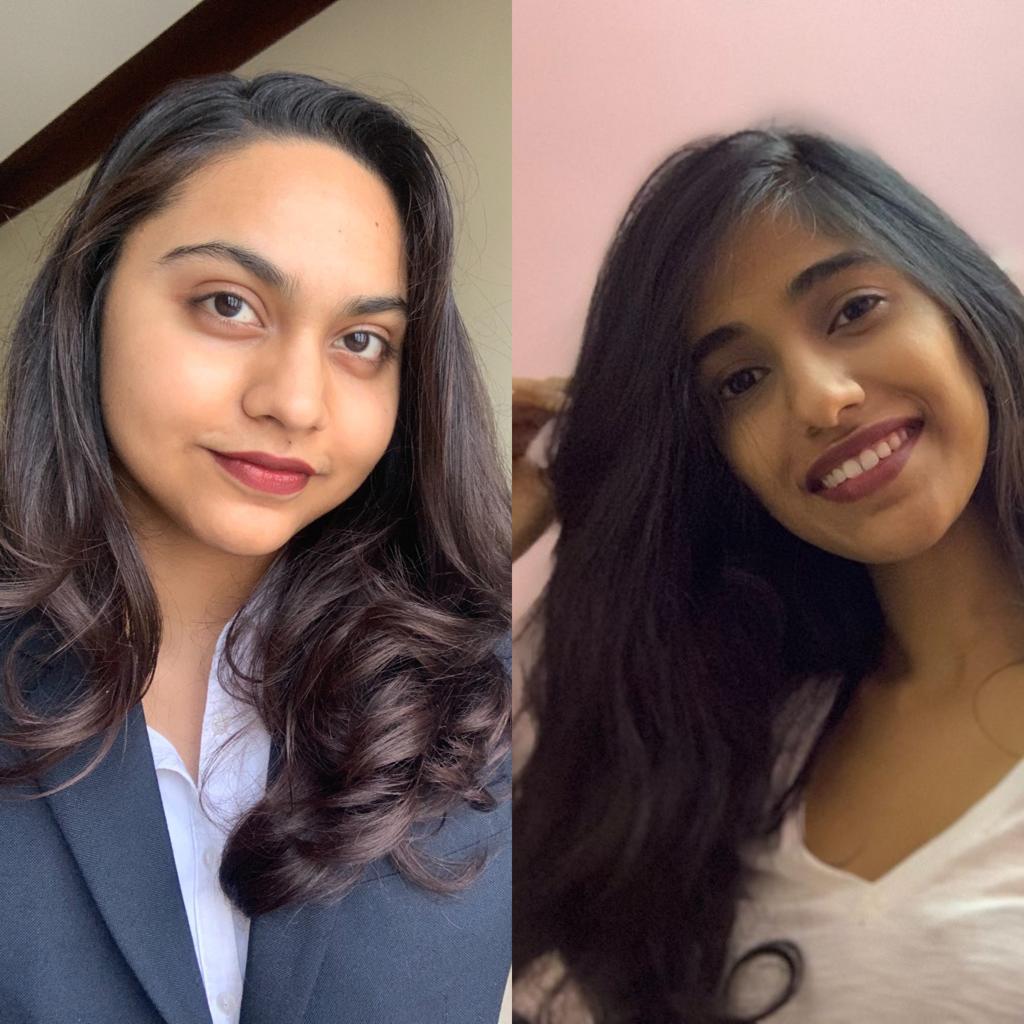 In 2018, the Supreme Court of India delivered a historic judgement in Navtej Singh Johar v. UOI, which decriminalised homosexuality in India. This was a monumental step towards the recognition and protection of the constitutional rights of the LGBTQ community in India.  However, it left the private sector, particularly the workplace, highly susceptible to acts of discrimination based on the sexual orientation of individuals. It is therefore unsurprising that India has witnessed a myriad of cases of discrimination against LGBTQ persons during hiring, promotions, and terminations. A survey highlighted that nearly 34 % of LGBTQ persons conceal their sexuality at the workplace fearing discrimination. The lack of LGBTQ representation at the workplace results in neglection of their grievances.

Article 14 of the Indian Constitution grants every individual equality before law and equal protection of law. Article 21 protects one’s life and liberty including the right to Privacy and the right to lead a dignified life. Additionally, Article 15 prohibits discrimination based on the sex of the individual, which was further interpreted in the Naz Foundation case to include sexual orientation and in Indian Medical Association v UOI it was held to extend to any place that provides services.

Unfortunately, the existing legal framework lacks the means to achieve the enjoyment of constitutional rights by LGBTQ persons. Even though judicial pronouncements provide a basis to include private workplaces within the ambit of Article 15, this interpretation has not been explicitly adopted by courts. Further, the protection of Article 15 applies only to Indian citizens and not all persons.

Controversies Regarding Anti-Discrimination Protections in the Private Sector

Some deem anti-discrimination guarantees in the private sector to infringe one’s liberty and contractual freedoms. The primary concern is that anti-discriminatory laws curtail freedom of religion, employment choice, and manner of conducting business. In the Zoroastrian Case, the court upheld liberty of private individuals to enter into contracts over egalitarian principles. Similarly, in the US case Masterpiece Cake Shop, individual liberty was given primacy over equality. Yet, it was rightly highlighted by Justice Ginsburg in her dissent that discriminating against one solely based on their sexual orientation is offensive and an obvious constitutional violation. Anti-discrimination laws are fundamental in laying a foundation to overturn decades of systemic bias and outlining remedy mechanisms.

In 2019, the Indian government passed the Transgender Persons Act, extending statutory protection to the transgender persons against discrimination at private workplaces. It imparts recognition to their identity before law and mandates policy compliances for employers including private establishments. Additionally it lays down a mechanism for reporting and redress. Nevertheless, in effect, it has several drawbacks. The Act is silent on various crucial aspects such as maternity rights and trivialises offences against transgender persons by limiting the imprisonment term for these offences to a maximum period of two years. Furthermore, it caters exclusively to the issues faced by transgender persons.

The most recent legislative development was the introduction of  the Equality Bill in 2020, which is yet to be passed and brought to force. Despite India’s several efforts to introduce such bills repeatedly, they have failed to garner the much-needed parliamentary nod. Provisions under this bill ensure protection to the LGBT community from direct, indirect, systemic, and intersectional discrimination. Chapter III of the Bill provides for a comprehensive anti-discriminatory policy in various sectors namely healthcare, employment, and education. Furthermore, the provisions of existing legislations such as the Maternity Benefit Act, 1961 and the Equal Remuneration Act, 1976 require amendment to ensure that the right to adoption, surrogacy, and equal payment for equal work is conferred to LGBTQ persons as well.

The rights of the LGBTQ community in India require better protection. There is a frantic and immediate need for legislations that are enforceable against private parties. Considering the lack of representation of LGBTQ persons politically, along with the lack of support from the heteronormative majority, the need for passing welfare legislations must be a priority.