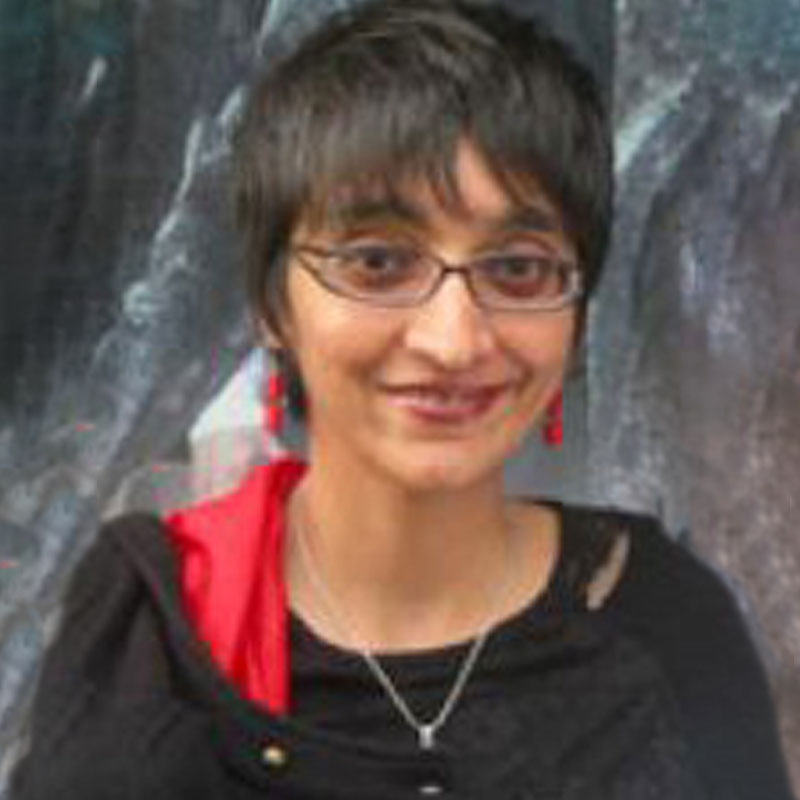 In Bombay, two men posing as cops raped a 17-year-old girl and filmed the violence they perpetrated on the phone they stole from her. Her assailants subsequently threatened to release the video. When she registered a criminal complaint, police inspector Vinod Ejjapawar hatched a plan to use the victim as bait. He persuaded her to meet her assailants to hand over cash to retrieve the film of the crime. The victim, thinking that the police were following her, went to meet the assailants when she was raped again. Not only did the police fail to follow the victim; they blamed her for mistaking a regular patrol van for the surveillance van.

Now the police state that it was a mistake to use the rape survivor as bait, especially since she is a minor. According to the Indian Express, Special Inspector General of Police, Aurangabad Range, Vishwas Nagre Patil held that “there was miscommunication between all. Involving the victim was not the right way. Laying a trap was a blunder”. The architect of this “major blunder” in policing, Vinod Ejjapawar, was suspended subsequently.

We know that the police often use policewomen as decoys among other situations, in what are called “eve teasing” cases (the colloquial term for harassment of women in public spaces in India). However, surely there is vast enough difference between using policewomen as decoys and rape victims as bait, with the latter amounting to a criminal act of abetment under ss. 16 and 24 of the Protection of Children from Sexual Offences Act 2012 (POCSO Act) and an offence under s. 166 A of the Indian Penal Code 1860, as introduced in 2013 (public servant disobeying law, with intent to cause injury to any person). The police ignored the law mandating that the investigating officer shall ensure that the victim does not come in contact with the accused person under s. 24 POCSO Act. They acted as abettors by ‘intentionally’ aiding, by their act or ‘illegal omission, the doing of that offence’ under s. 16 POCSO Act.

At the first instance, it seems ‘insane’ that the police used a victim as bait. However, is it just a case of insensitivity towards victims of rape or does this betray a specific history of policing that creates conditions for sexual violence? To what extent is policing constituted by phallocentric fantasies that resource a specific cinematic imagination of what it means to be a heroic cop? The seeming madness of the police that scripts a role for the victim as bait, far from being pathological, is normal when we think of policing as a specific kind of pornographic practice.

Policing as a pornographic practice positions a victim as bait, and the police as choreographers of a crime scene. And the gathering of evidence becomes the perfect crime.

Here the argument is not that pornography is theory and rape is its practice. Nor whether there is a causal relationship between pornography and violence. Rather the practice of the “rape bait” as a strategy of policing itself is a specific kind of pornographic practice that not only creates the conditions of violence, but also re-creates the originary moments of violence.

This re-playing of rape — once again — now portrayed as a major blunder—is the risk that the police take pleasure in such a strategy. It is the raped survivor that is put at risk of being raped again. She is the one who is made the victim of a staged “fake encounter”—a term reserved mostly for state sanctioned murders of suspects in so-called counter–terrorism operations.

After all the police assume impunity from criminal prosecution as “encounter specialists” if they blunder. And if they were to have succeeded in catching the accused in the act, they would have probably been promoted or even given an award. In either case, the voyeurism of policing is writ large.

The police not only investigate rape but they also actively produce rape scripts that circulate in society. When a policeman rapes a woman in custody, he enacts the power of policing as pornographic practice. When a policeman uses a woman as bait, by putting her at risk of being raped again, he unleashes a virile voyeurism, a fantasy of rescue in midst of a staged rape scene. In this rescue scene, the policeman acts to both derive pleasure by witnessing the rape (as it unfolds) while at the same time avenge the rape by apprehending the accused in the act. The twin fantasy of rape and revenge then inserts arousing violence in policing as a specific form of pornographic practice.

Such rapacious scripts of power surely cannot only be framed as blunder and error or insanity and stupidity. Rather, the evil of the “rape bait” has to be first named and acknowledged as a staged “false encounter” between criminals who traffic in rape.

India, Children's Rights, Criminal Justice and Fair Trial, Death Penalty
When news broke out two weeks ago of the horrors committed in the brutal rape of two girls in the small towns of ...