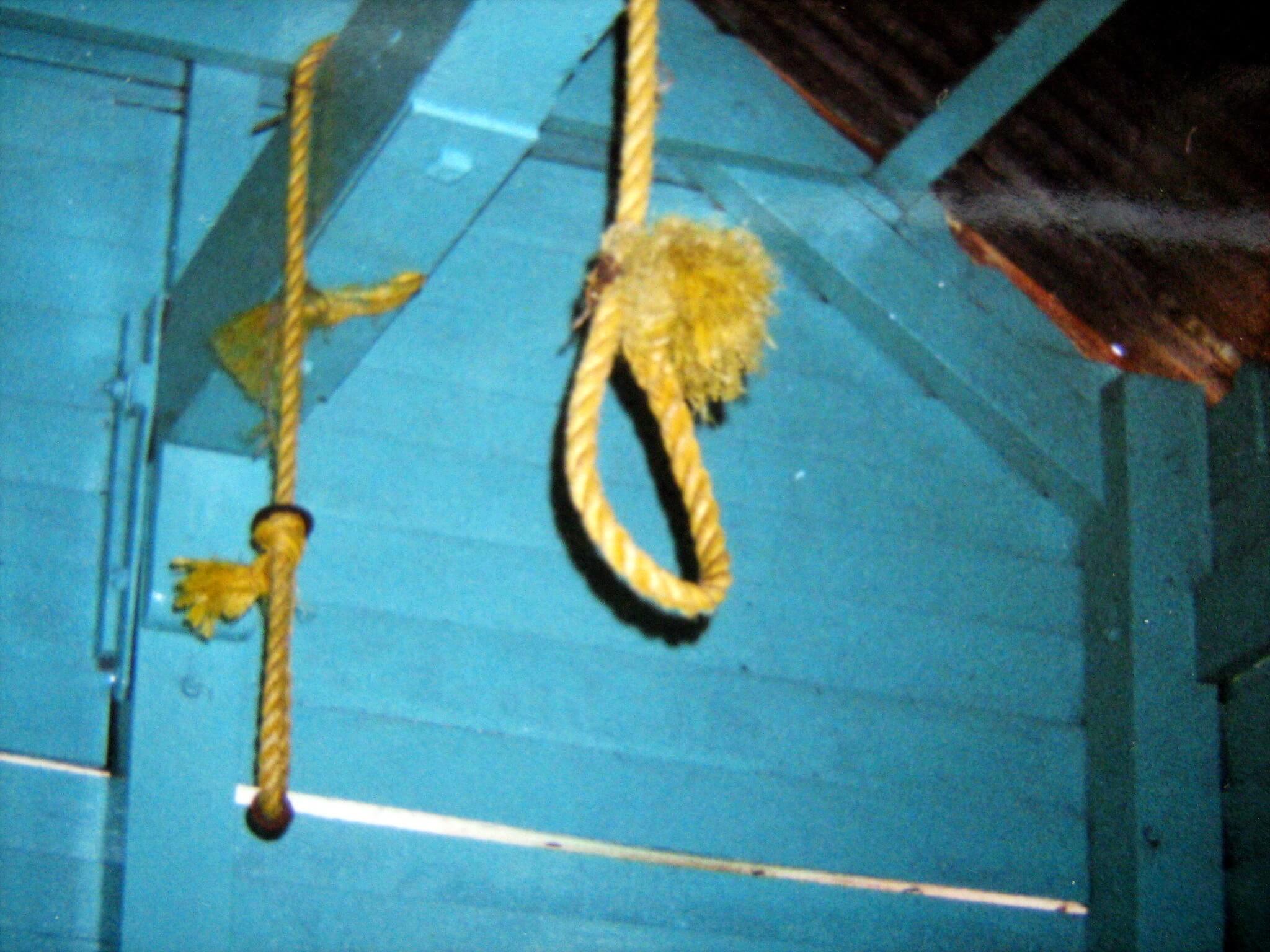 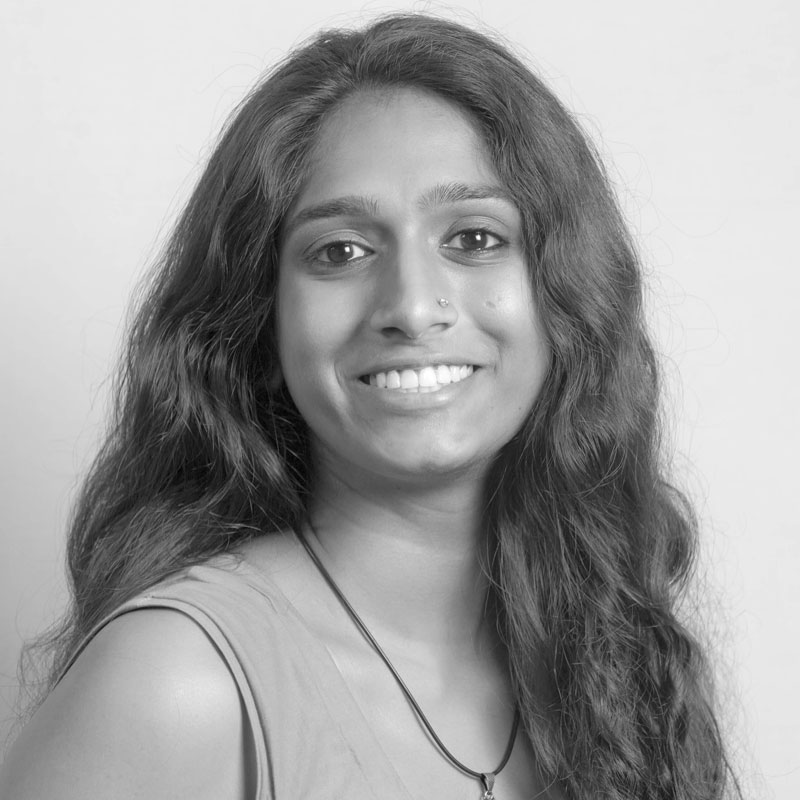 Poornima Rajeshwar is an Associate (Public Affairs) at the Centre on the Death Penalty at National Law Univeristy, Delhi. Prior to joining the Centre she was a research assistant to a member of the Indian Parliament.

When news broke out two weeks ago of the horrors committed in the brutal rape of two girls in the small towns of Kathua and Unnao, all legislative consideration of the best course of action to address child sexual abuse was set aside by a public demand for the death penalty. The outrage resulted in the Criminal Law (Amendment) Ordinance promulgated on April 21, 2018 by the Union government, displaying its political will to ‘end’ rape of girls below 12 years by providing for the death penalty. Unfortunately, this ordinance will not have the intended impact as it will most likely lead to a decline in the reporting of child rape cases.

The Ordinance is problematic as it ignores the realities of the Indian criminal justice system and the nature of child sexual abuse. In relation to the latter, while in these two cases the perpetrators were strangers to the victim, according to the government’s own data published in ‘Crime in India 2016’, in over 94% cases the perpetrators of child sexual abuse were known to the victim, including the father, grandfather, relative or neighbour. In the experience of child rights groups, the systematic abuse of children largely goes unreported as the victims and their family members are, for complex reasons, reluctant to report against their own.

Indicating the pervasive nature of child sexual abuse in Indian society, a 2007 study by the Ministry of Women and Child found that 53% of children interviewed had suffered child sexual abuse and 21% severe child sexual abuse. Hence, child rights groups argue that the death penalty will worsen this problem of under reporting. Further, the Centre for Child and the Law (CCL) at National Law School India University found that the shared relationship with the perpetrator, does indeed, have a bearing on victims turning hostile (67.5% in Delhi, 47% in Maharashtra, 94% in Karnataka) contributing to low conviction rates (28%). Therefore, it is imprudent of the government to introduce harsher punishment in a special legislation such as the Protection of Children against Sexual Offences Act, 2012 (POCSO Act) instead of focusing on its effective implementation.

In the six years of its existence the government has not taken any steps to review the POCSO Act. Studies by CCL and HAQ: Centre for Child Rights have found that little has been done to operationalize the special protections provided under it. These special protections recognize and address the vulnerability of the victim exacerbated by the trauma of abuse that the child has experienced as well as the trauma likely to be induced by the confrontational nature of a criminal trial.

Additionally, there are chronic problems, not peculiar to trials under the POCSO Act, that hinder time bound and successful trials. For instance, despite the law providing for speedy trials 90% cases registered under the POCSO Act are currently pending. CCL in its five-state study to analyze Special Courts under POCSO found that lapses in investigation to collect evidence often resulted in acquittals in a large number of cases. In the context of severe infrastructural problems, the amendments in the Ordinance to limit the investigation period to two months and trial period to six months while also expecting that they are conducted with due care and responsibility does not induce much confidence. In fact, it exposes the dissonance between realities of the criminal justice system and the government’s understanding of it.

From a more administrative perspective, it would be interesting to know the manner in which the Executive formed consensus on the Ordinance. In February this year the Supreme Court inquired after the government’s plan of introducing harsher punishment for child rape to which the Additional Solicitor General, PS Narasimha said that death penalty was certainly not an option. Therefore, the drastic shift in stance under two months without proper deliberation presents the Ordinance as an impulsive move.

While one cannot blame the need for stern action, the symbolism of introducing the death penalty at best abides by populist retributive demand and at worst disregards overwhelming research that shows the problem of harsher punishment in cases of child sexual abuse. Faced with the current challenge, the government should have attempted to solicit expert advice from child rights groups and set up a detailed enquiry before introducing such a ‘historic’ amendment in child protection laws.