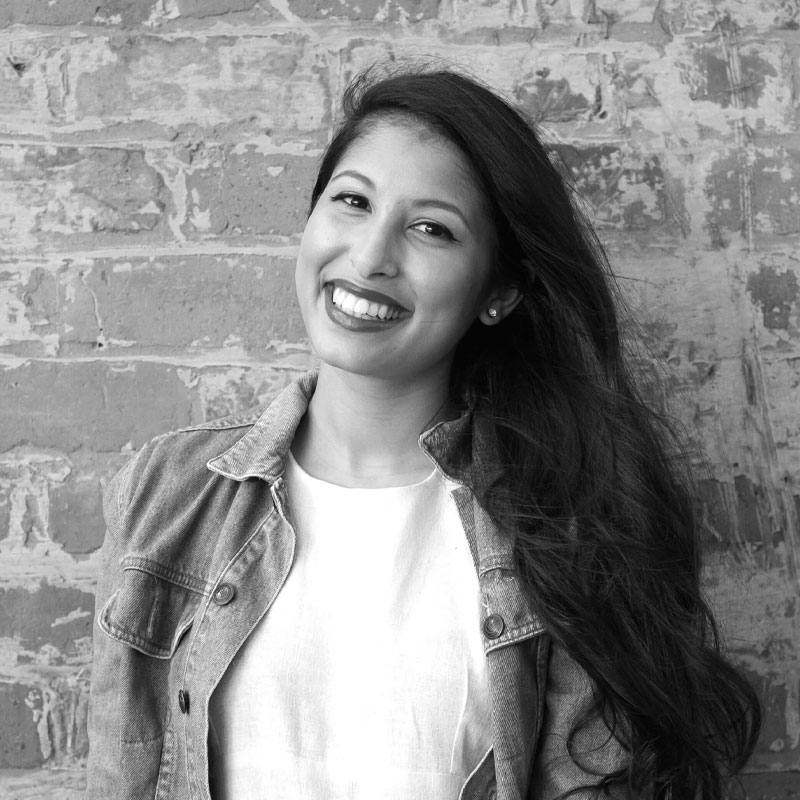 Seham Areff completed the BCL in 2015 and is currently pursuing the MSc in Global Governance and Diplomacy at Oxford's Department of International Development. Seham is an editor of the Oxford Human Rights Hub Blog.

At a recent event organised by Oxford Transitional Justice Research and the ICC Student Network, Judge Cuno Tarfusser of the International Criminal Court (ICC) addressed a group of students and academics in Oxford on the strengths and weaknesses of the ICC. Predictably, he was asked about the claims by the African Union (AU) that the ICC is ‘anti-African’. In response, Judge Tarfusser read out a keynote speech he had given at a Lisbon conference on Africa and the ICC. The thrust was that these claims are absurd and unsubstantiated and deserve no serious consideration.

The allegation that the ICC is ‘unfairly targeting’ African leaders is indeed false, for reasons Judge Tarfusser and others have given. Half of the situations before the ICC involving African states were referred by those states themselves. The Court is constrained in its case selection by its limited jurisdiction, the fact that it can only rarely prosecute the citizens of non-signatories, UN Security Council politicking, and the time-consuming nature of the pre-trial investigation process. Clearly the AU’s claims that the ICC is ‘racist’ are motivated by a healthy dose of political opportunism — see most obviously the South African government’s shameful statements in the wake of the al-Bashir scandal — and Judge Tarfusser is right to debunk and condemn them, as should we all.

But perceptions, even when untrue, can still be powerful motivating forces for those who hold them. This is certainly the case with the AU, which is using the charge of an ‘anti-African bias’ to call for Africa to turn its back on the ICC. For a Court that derives its existence and effective functioning from state participation, this mass withdrawal would be catastrophic. African states make up the largest geographical constituency of signatories to the Rome Statute, such that a wholesale exit may call into serious question the credibility and viability of a permanent international criminal court. Moreover, the Court necessarily depends on the assistance and cooperation of states parties in gathering evidence, apprehending the indicted, enforcing judgments, and finding and protecting witnesses. Without maintaining cooperative working relationships with African countries, the ICC cannot hope to conduct trials, end impunity and dispense justice to the victims of international crimes.

And though the perceptions may be untrue, they do not come from nowhere. There is a reason they have gained some traction. The ICC functions within a skewed global order, characterised by a long history of malign intervention in African affairs by foreign governments and institutions. The ICC has a duty to understand and reckon with the context in which it operates.

This is something Judge Tarfusser signally failed to do. Instead of trying to understand what drives some African heads of state to think of the Court the way they do, he preferred to describe their views, in terms, as ridiculous and absurd. His speech’s grimace-inducing nadir came when he said that African states, instead of lamenting the fact that the ICC is funded primarily by the European Union, should show gratitude. Is it any wonder that African leaders find the ICC ‘condescending’?

It is frustrating to battle against a false perception—and even worse to face feckless accusations of racism. Some defensiveness is warranted. But it is time for the ICC to stop ignoring the causes, and especially the damaging consequences, of even a false perception. A bridge is built from both sides, and while it does not help that the AU is digging in its heels, the ICC should not bury its head in the sand.

Bloody Diamonds and the Sordid “Trans-Atlantic Affair”: Where to From Here?

African Union, Business and Human Rights, Conflict and Human Rights
Through decades of complicit trade, blood diamonds have made their way from their African countries of origin ...