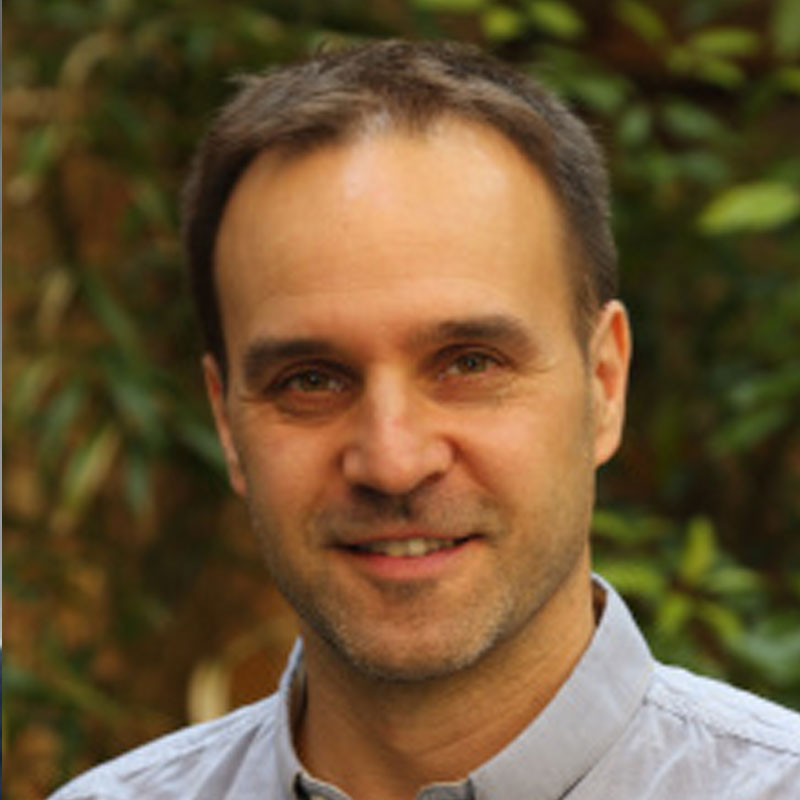 There are trade-offs in the labour immigration policies of high-income countries between openness to admitting migrant workers and some of the rights granted to migrants after admission.  This is a key finding arising out of new research examining labour immigration policies in over 45 high-income countries, as well as policy drivers in major migrant-receiving and migrant-sending states.

Greater equality of rights for new migrant workers tends to be associated with more restrictive admission policies, especially for admitting lower-skilled workers from poorer countries. The tension between “access and rights” applies to a few specific rights that are perceived to create net-costs for the receiving countries including especially the right of lower-skilled migrants to access certain welfare services and benefits.

The trade-off raises a dilemma.   From a global justice point of view, both “more migration” and “more rights” for migrant workers are “good things”. The World Bank believes that more international labor migration, especially low-skilled migration which is currently most restricted, is one of the most effective ways of raising the incomes of workers and their families in low-income countries. At the same time, rights based organisations such as the ILO and many activists campaign for greater equality of rights for migrant workers.  But the trade-off between access and rights means that we cannot always have both – more migration and more rights – so a difficult choice needs to be made.

How to respond to the trade-off between openness and rights is an inherently normative question with no one right answer. I argue that there is a strong case for advocating the liberalization of international labor migration, especially of lower-skilled workers, through temporary migration programs that protect a universal set of core rights and account for the interests of nation-states by restricting a few specific rights that create net costs for receiving countries, and are therefore obstacles to more open admission policies.

We should start discussing the creation of a list of universal ‘core rights’ for migrant workers that would include fewer rights than the 1990 UN Convention of the Rights on Migrant workers with a higher chance of acceptance by a greater number of countries – thus increasing overall protection for migrant workers including in countries that admit large numbers of migrants.

Martin Ruhs is University Lecturer in Political Economy at the Oxford University Department for Continuing Education, and Senior Researcher at the Centre on Migration, Policy and Society (COMPAS).  He is the author of The Price of Rights: Regulating International Labor Migration (Princeton University Press 2013)