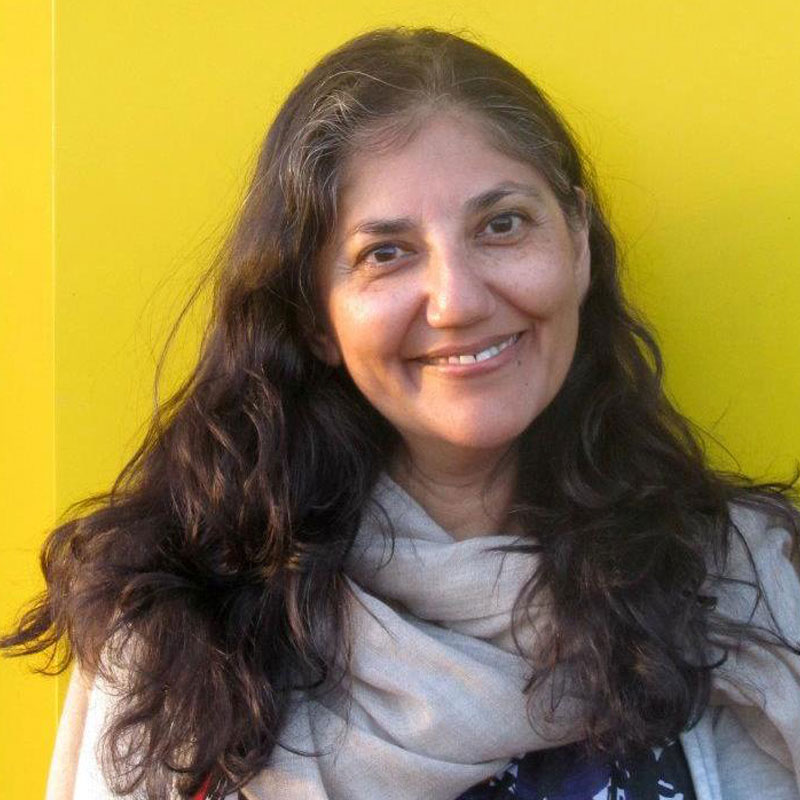 It’s a place of darkness. People hail from tribes and clans. They are poor and live in basic shelters in remote villages, with no running water or electricity, and no access to clinics. They subsist on seasonal work, hunting and fishing. They resent that their part of the earth gets attention only when natural or manmade disasters strike. Then oil is found and they are blessed.

This description is not of one of the many countries we associate with poverty. It is not a “fragile state,” the term often used to refer to mineral rich countries in Africa affected by the “curse of resources”: foreign meddling, conflict, war, corruption and autocratic dictators. This is Prudhoe Bay, Alaska, in the 1970s.

In 1975, the Alaska legislature debated: would it be morally acceptable for the generation whose presence in Alaska coincided with the oil boom to reap all the benefits? The majority thought Alaskans of the future should instead have a nest egg to share in a temporary windfall from the finite oil resource.

Accordingly, Alaska set up the Alaska Permanent Fund Corporation (APF). In 1987, the APF was worth US$11 billion, and by 1997 it was US$24 billion, exceeding total state oil and gas revenues. As of March 2013 it was US$45.5 billion. The APF proves that managed professionally, a national asset can grow beyond the finite resource.

Iran’s Citizen Income Scheme, along the lines of the APF, is currently the largest permanent fund, and provides cash transfers to all Iranians from its oil revenues. Per capita, $500 is transferred to over 75.3 million citizens costing about $45 billion a year. It will amount to 15 percent of national income, while Alaska’s average is 3-4 percent .

If ever there was a notion of a perfect nationalization then this would be it: to give people in a country its national wealth earnings while making sure that the earnings keep growing for future generations. Other examples of such funds include: The Future Generations Funds in Kuwait (here and here); Norway , the Pula Fund in Botswana and Wyoming’s Permanent Wyoming Mineral Trust Fund .

In countries with aging demographics, pensions are the priority and these Funds allow citizens to save for the future. For young populations, the priority is to spend now while keeping the Fund growing.

Could Africa’s new mineral wealth be shared with all Africans through transfers? Could this become the way forward in mineral-rich countries where the majority of citizens remain poor, without access to good education and health services? What are the impediments?

In Rents To Riches? Political Economy Of Natural Resource–Led Development (2011) the authors provide technical reasoning and solutions: “Where inter-temporal credibility is weak and political inclusiveness low, political economic elites are able to siphon resource rents away from developmentally oriented outcomes. The implications for engagement are clear: lengthening time horizons enhances the ability of governments to increase potential rent generation, and improving political inclusiveness supports the orientation of rent distribution toward the collective good.”

It is a tantalizing prospect. Picture this: even a small fraction of today’s mineral wealth targeted to the poor could end poverty in those countries not in decades from now—but in the next five years.

Maniza Naqvi is a Senior Social Protection Specialist at the World Bank working on safety nets in Malawi and Ethiopia.  This is a version of a post that first appeared here.