The Reach of the ECHR: A Reply to Eirik Bjorge 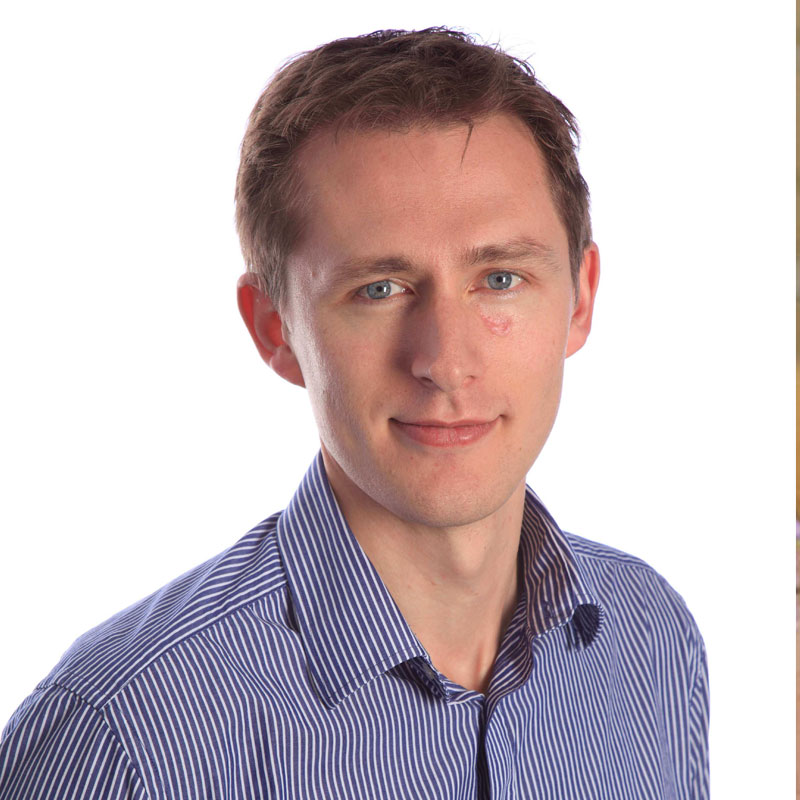 I thank Eirik Bjorge for reading our recent report Clearing the Fog of Law: Saving our Armed Forces from Defeat by Judicial Diktat and for posting his thoughts on it.  I am grateful to the editors of the OxHRH Blog for the opportunity to reply briefly.

Bjorge paraphrases the report as claiming that ‘the Convention is applicable only in time of peace’ and says this is flatly undercut by the provision made in Art 15 for derogation in time of war.  Readers of his post may be forgiven for thinking that the report overlooks Art 15 and argues, or assumes, that there is or should be a general legal rule that the Convention does not apply in time of war, quite apart from derogation.  In fact, the report does not assume or argue for any such general legal rule and the report’s central recommendation is that the Art 15 power should be exercised.

It is true that the report notes that the ECHR was designed to regulate stable peacetime polities.  The point of this rather unremarkable observation was not to assert the general legal rule that Bjorge postulates and then knocks down.  It was to inform reasoning about the intended scope of the ECHR, Art 1 of which requires states to ‘secure to everyone within their jurisdiction the rights and freedoms’ affirmed in the Convention, and to question the good sense more generally of applying the rights and freedoms in question to warzones outside Europe.

The Strasbourg Court once understood jurisdiction to be limited largely to the territory of the state.  While there had always been some exceptional extra-territorial application, this was not the general principle.  The House of Lords in Al-Skeini relied on Bankovic to this effect.  The report’s claim is not that the Strasbourg Court is at fault for not recognising or inventing a general legal rule that the Convention does not apply in time of war, quite apart from derogation.  Rather, the report argues that the Strasbourg Court has extended the idea of jurisdiction too far, such that military action outside the United Kingdom is now generally governed by the ECHR.

Bjorge notes the jurisprudence concerning ‘effective control of an area’.  But this is very different to the new focus on ‘the exercise of physical power and control over an individual’ which as Mr Justice Leggatt noted in Al-Saadoon extends jurisdiction to any use of force by a British soldier anywhere.

Mr Justice Leggatt explained with care in his decisions in Serdar Mohammed and Al-Saadoon that the reach of the ECHR has plainly expanded very sharply in recent times.  He also noted that this is not without its problems.  The House of Lords thought it absurd in Al-Skeini for the ECHR to extend this far.  The Strasbourg decision in Al-Skeini in effect required this extension.

The report argues that the Government should derogate from the ECHR in time of war so as in effect to restore the more limited understanding of jurisdiction, on which the House of Lords acted in Al-Skeini and on which we think Parliament likely acted in adopting the HRA.

Bjorge’s second point is that the report’s position in relation to Hassan is self-contradictory.  The report argues that the decision is to be welcomed on pragmatic grounds but that it does not remove the need for derogation from the ECHR.  The report notes some weaknesses in the legal reasoning in Hassan in part because, while the outcome may be a practical improvement on the status quo ante, one cannot rely on it if it has an unstable foundation.  This instability is part of the case for derogation, which seems to be the only effective way (apart from leaving the ECHR altogether) to restore the more limited understanding of jurisdiction that had characterised earlier case law.

The report argues that the recent extension of the ECHR is problematic.  (The report also argues for reversal of the extension of negligence liability in Smith v MoD and for the introduction of a generous no-fault compensation scheme for soldiers killed or injured in action.)  Ideally, the Strasbourg Court would return to a narrower understanding of jurisdiction.  In the meantime, there are good reasons for states to derogate from the ECHR when undertaking military action outside their territory.

McCaughey and Others v UK: The Requirement of Prompt Investigation into State Killings