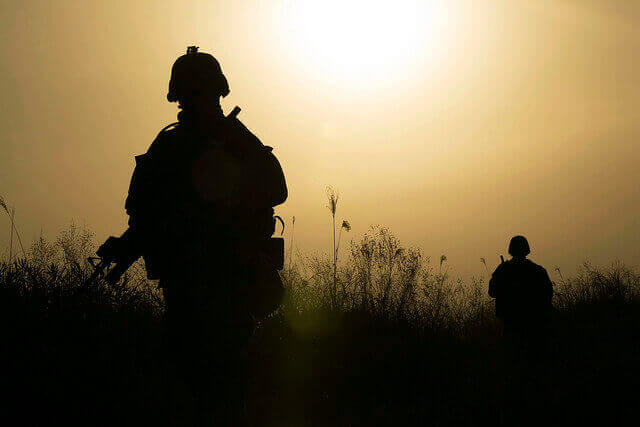 A Comment on the Report Clearing the Fog of Law 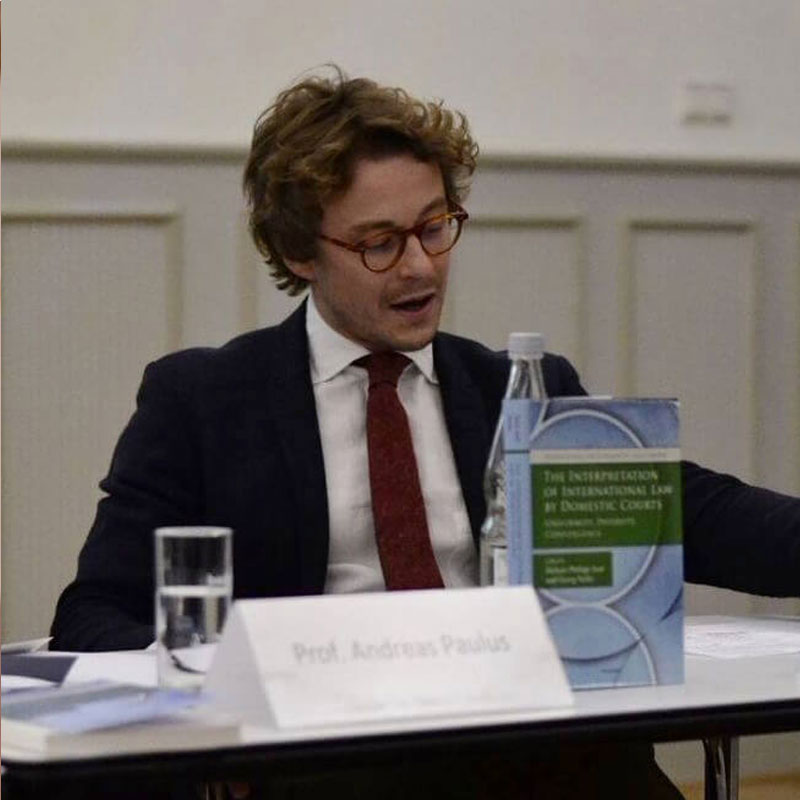 In the Policy Exchange report Clearing the Fog of Law: Saving Our Armed Forces from Defeat by Judicial Diktat, Richard Ekins, Jonathan Morgan, and Tom Tugendhat criticize the European Court of Human Rights for not disapplying the rights of the European Convention on Human Rights (ECHR) in cases where British troops act abroad.

The authors focus their attention on what they refer to as ‘a new form of judicial imperialism’, ‘the cavalier expansion’ of the ECHR, a development which, in their view, has at least two problematic aspects. First, the ECHR has been allowed to apply in war. Second, the ECHR, ‘is supplanting and undermining the older and far more suitable body of International Humanitarian Law (IHL)’, for this purpose the four Geneva Conventions.

The authors claim that the ECHR was ‘designed for conditions of peace in post-war Europe’, ‘intended to regulate stable peacetime polities’. The message is clear—the judges of the Strasbourg Court are wrong to apply the ECHR to anything but ‘the peacetime for which the ECHR was envisaged’. This is, however, plainly wrong.

Had it been the case that the ECHR was intended to apply only in peacetime, then the Convention would obviously not, in its Article 15, have included a provision for derogation of certain rights ‘in time of war or other public emergency threatening the life of the nation’. The fact that Article 15 provides that a state may derogate from the provisions of the ECHR in time of war, rather than that such provisions are automatically rendered inapplicable, is incompatible with the notion that the Convention is applicable only in time of peace. In the face of this clear wording, it is astonishing that the report claims that the Convention was intended to apply only in peacetime.

The authors argue that when the Human Rights Act 1998  (HRA) was guided through Parliament, it was never anticipated that it would directly affect the activities of UK forces abroad. The Strasbourg institutions, however, in a number of well-known cases beginning in the 1970s, had held that the Convention could apply not only when authority was exercised within a contracting state’s territory but also abroad, and that this applied too when through military action—whether lawful or unlawful—that state exercised effective control of an area outside its national territory (eg Loizidou v Turkey (Merits) at [56]). As Theodor Meron, President of the International Criminal Tribunal for the Former Yugoslavia put it in 1995:

The idea of extraterritorial application of the Convention to military operations was thus hardly  novel when the HRA went through Parliament.

The next issue is the interaction of the ECHR and IHL. The report’s criticism of the recent Grand Chamber judgment in Hassan v United Kingdom is self-contradictory. The case concerned an Iraqi citizen who was arrested by British forces, during the ‘major combat operations’ phase of the Iraq war; he was detained for a short period and then released. He claimed that his arrest and detention had breached Article 5 ECHR. The Grand Chamber dismissed the Article 5 claim, determining that since the UK had been exercising its power of detention under the Geneva Conventions, Hassan’s detention was legal under IHL. In the view of Ekins, Morgan, and Tugendhat, the judgment ‘has negative implications for IHL’, as it reaffirmed the application of the ECHR during international armed conflict and did not let IHL take precedence. However, no serious international lawyer would claim that international humanitarian law should render human rights law inapplicable in case of armed conflict. As the International Court of Justice has held repeatedly:

‘the protection offered by human rights conventions does not cease in case of armed conflict, save through the effect of provisions for derogation’ (eg ICJ Rep 2004 p 136, 178).

But the authors also attack the judgment from the opposite side, joining the ‘uncompromising dissent by Icelandic Judge Robert Spano’, that the Strasbourg Court had gone too far in trying to incorporate into the Convention the rules of IHL and had actually inserted into Article 5 a ‘new, unwritten ground for a deprivation of liberty’. In substance, the Court had given the Geneva Conventions priority over the ECHR, all the while denying that it was doing so, the authors state. The Court, it seems, did too little and too much at the same time. Messrs Ekis, Morgan, and Tugendhat, it seems, take the view of Marx Brothers’ character Mr Wagstaff, the fatuous college don who merrily sings:

‘I don’t know what they have to say, it makes no difference anyway; whatever it is, I’m against it!’

What, then, are we to make of Clearing the Fog of Law? Plainly, the report makes certain critical errors. Resolving the question of the concurrent application of IHL and the ECHR in as absolutist a way as the report suggests is bound, as a matter of international law, to fail.

An extended version of this post can be found on EJIL: Talk! here.

Russian Aggression in Ukraine and The Right to Life at War

European Convention on Human Rights, International Criminal Court, Russia, Ukraine, Conflict and Human Rights, Right to Life
Image description: Many soldiers with guns, and a Ukrainian flag in the background.    In times of war, ...