The Redundancy of Opposition: Patriots Only in Hong Kong’s “Legislature” 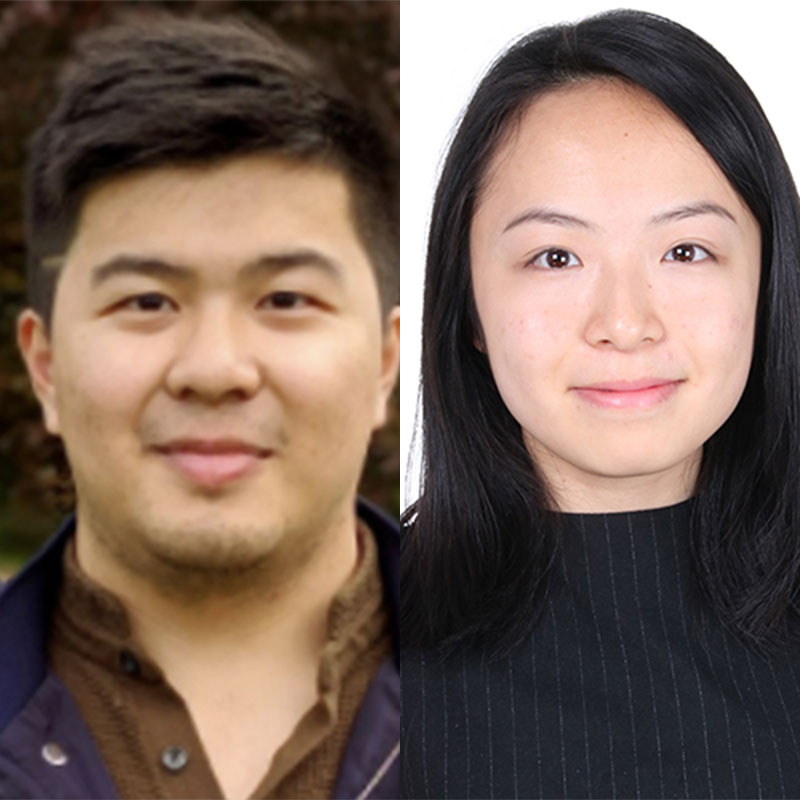 About Alvin Cheung and Jamie Lai

Alvin Cheung is a postgraduate student at University College, Oxford. His interests include human rights law and constitutional law.

On 11 November 2020, the Standing Committee of the National People’s Congress (NPCSC) decided to disqualify four members of the emergency sixth-term Hong Kong Legislative Council (the “Decision”), as they solicited external interference, vowed to vote against government bills indiscriminately, and objected to the National Security Law (NSL). Thus, the sanctity of Article 34 of the Basic Law (“BL”) (the right to stand for election) and Article 21 of the Bill of Rights Ordinance (“BORO”) (the right to participate in public life) has been called into question yet again. Given the wording of Article 21(b) BORO replicates that of Article 3, Protocol 1 ECHR (“A3P1”), it will be argued the Decision is incompatible with the A3P1 principles.

Contracting States have considerable latitude in their constitutional rules determining criteria for parliamentarian disqualification. However, these rules must not “thwart the free expression of the opinion of the people in the choice of the legislature”: Gitonas. Protecting opposition members’ exercise of elected office is important for obvious reasons: secure accountability, represent unorthodox perspectives in a pluralist democracy, and “defend interests of” minority constituents. Thus, “interference with the freedom of expression of an opposition member of parliament…call for the closest scrutiny on the part of the Court”: Sadak v. Turkey (no.2). Given the four legislators are part of the minority pan-democratic camp, their disqualification requires particular scrutiny.

In Sadak, the Constitutional Court ordered the dissolution of the Democratic Party, and the attendant forfeiture of the members’ parliamentary seats, because they promoted Kurdish language and culture in speeches made in Bonn, Germany and Erbil, Iraq. The ECtHR noted these were “personal political activities”, which made the measure which permanently prohibited opposition members from realizing the people’s mandate unduly harsh and disproportionate to the aim of preserving territorial integrity. The same should apply here: although one member had signed a joint letter to call for the Hong Kong Human Rights and Democracy Act, it is at most a “personal political activity” which does not warrant permanently abrogating the four legislators’ rights to sit in parliament. This is a strong indicator of disproportionality, even against the weighty aim of protecting territorial integrity.

In Lykourezos, the ECtHR found disqualification of a Greek MP, through a retroactive addition to the Constitution, was a violation of A3P1. The ECtHR took cognizance of the Government’s argument that the possibility of disqualification had been announced well before 9 April 2000 through parliamentary commission’s reports and evinced by support from opposition members but held these were insufficient. Given that rights cannot be “arbitrarily deprived” as to breach the principle of legitimate expectation, the ECtHR found a violation of A3P1. The same principles apply here: first, the Returning Officer’s disqualification decision in July 2020 only related to the postponed seventh term of the Legislative Council, not the current extended sixth term. Second, the Decision retrospectively gives effect to the Returning Officer’s decision after the four legislators were already sworn into office. On this principle alone, there is a violation of Article 21 BORO.

In Russian Conservative Party of Entrepreneurs, an appeal failed because the domestic court considered the supervisory-review judgment of the Presidium of the Supreme Court was final and no further examination of the matter was possible. In addition, the Code of Civil Procedure did not provide for appeal mechanisms in supervisory-review proceedings. The power to institute such rested in the state official’s discretion. Thus, there was a violation of Article 13 ECHR. It is submitted there is no effective remedy for the legislators in question: first, judicial review is absolutely futile. Article 158(1) BL allows the NPCSC final, interpretive power. The CFA is constrained in its interpretation of rights by the NPCSC. Second, the power to overturn the Decision rests in the discretionary power of the NPCSC, a non-independent, non-executive body.

One flag, one land, one heart, one hand, One Nation evermore! Indeed.

Hong Kong, Access to Justice, Criminal Justice and Fair Trial
The Hong Kong Bar Association formally issued a statement on 21st December 2018, regarding the Department of ...

Hong Kong, Access to Justice, Immigration and Asylum, Right against Torture
The UNHCR previously had the role of assessing and determining refugee claims (“persecution claims”) in Hong Kong ...