Right to Freedom of Assembly Ethiopia

The right to peaceful protest in Ethiopia 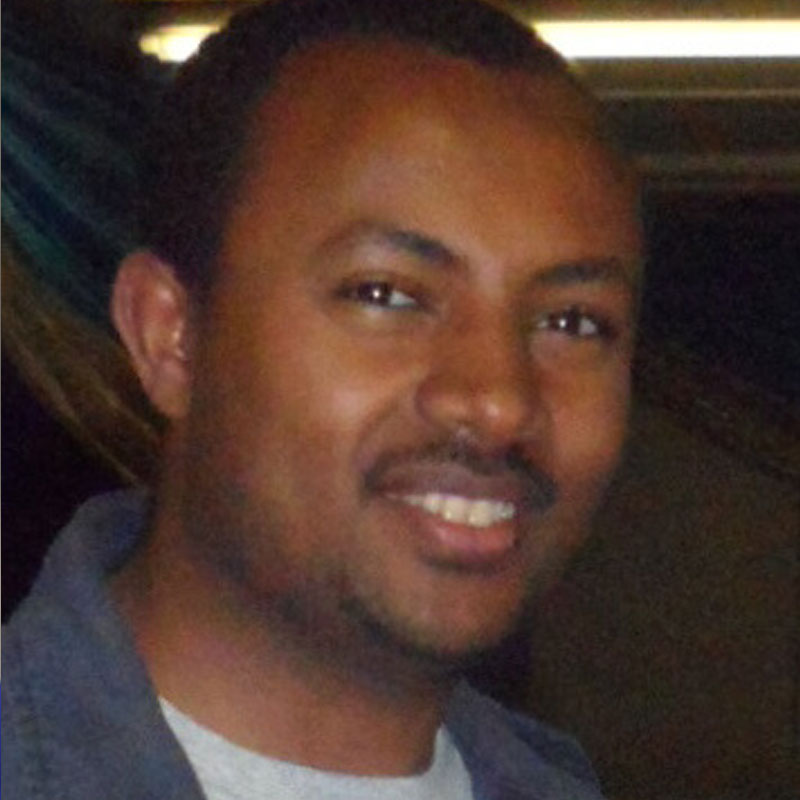 Ethiopia is currently witnessing a wave of peaceful demonstrations from political parties, student groups and others. One such set of demonstrations took place between 25th and 29th April. Oromo students at Ambo University of the Oromia Regional State were opposing the “Integrated Master Plan of Addis Ababa” (a plan to expand the city to some parts of the Oromia Regional State).

The dark side of the story is the reaction towards this movement from the ruling party (EPRDF). More than 30 people have been killed during the protests, with several others wounded and incarcerated. It is unacceptable for life to be claimed in this way when people exercise their fundamental rights and freedoms. The demonstrations and the response from the government reveal the need to enforce domestic and international human rights norms applicable to Ethiopia.

Article 30(1) of the Constitution of the Federal Democratic Republic of Ethiopia (FDRE) guarantees to ‘‘everyone the right to assemble and to demonstrate together with others peaceably and unarmed, and to petition’’. The only limitation is that the right cannot be used for purposes of defamation or violation of laws prohibiting any propaganda for war and any public expression of opinions intended to injure human dignity. Furthermore, Ethiopia is a state party to numerous global and regional human rights conventions that guarantee freedom of assembly and expression.

Regarding the accountability of law enforcement officials, the Human Rights Committee urged states to take all necessary measures to prevent any excessive use of force by the police; that rules and regulations governing the use of weapons by the police and security forces be in conformity with the United Nations Basic Principles on the Use of Force and Firearms by Law Enforcement Officials; that any violations of these rules be systematically investigated in order to bring those found to have committed such acts before the courts; and that those found guilty be punished and the victims be compensated. On the other hand, article 74 of the Criminal Code of Ethiopia 2004 provides for a legal basis on which enforcement officials can be held liable for enforcement of superior orders when such orders constitute a crime ‘‘such as in cases of homicide, arson or any other grave crime against persons, or national security or property, essential public interests or international law’’.

In addition, there are judicial and quasi-judicial mechanisms to protect citizens from violation of human rights by enforcement officials. Article 37(1) of the FDRE Constitution guarantees to everyone ‘‘the right to bring a justiciable matter to, and to obtain a decision or judgment by, a court of law or any other competent body with judicial power’’. Furthermore, the Ethiopian Human Rights Commission Establishment Proclamation No. 210/2000 imposes a duty on the Ethiopian Human Rights Commission ‘‘to undertake investigation, upon complaint or its own initiation, in respect of human rights violations’’.

Despite the protection of the right to peaceful demonstration and accountability mechanisms for violations, Ethiopian students, members of opposition groups, journalists, and others seeking to express their rights to freedom of assembly, expression, or association are frequently killed, mistreated or detained arbitrarily. Credible human rights activists and independent human rights reports (see here and here ) underscore that Ethiopian security forces used excessive force to disperse peaceful and unarmed demonstrators. This potentially constitutes a blatant violation of human rights laws and norms which the country is obliged to respect and protect.

A culture of tolerance of different opinions is necessary to prevent such violations of human rights. Security forces should use only non-lethal equipment, rather than firearms, during peaceful protests. The Ethiopian government should assume responsibility for the unlawful conduct of security officers. To strengthen accountability mechanisms, the country should review its legislation in the light of international standards on the use of force by enforcement officers, in particular, the Basic Principles on the Use of Force and Firearms by Law Enforcement Officials, 1990. It is important that prosecutions be initiated each time security forces kill peaceful demonstrators. Courts, in turn, must play their role in penalising those responsible and awarding damages to victims or their families.