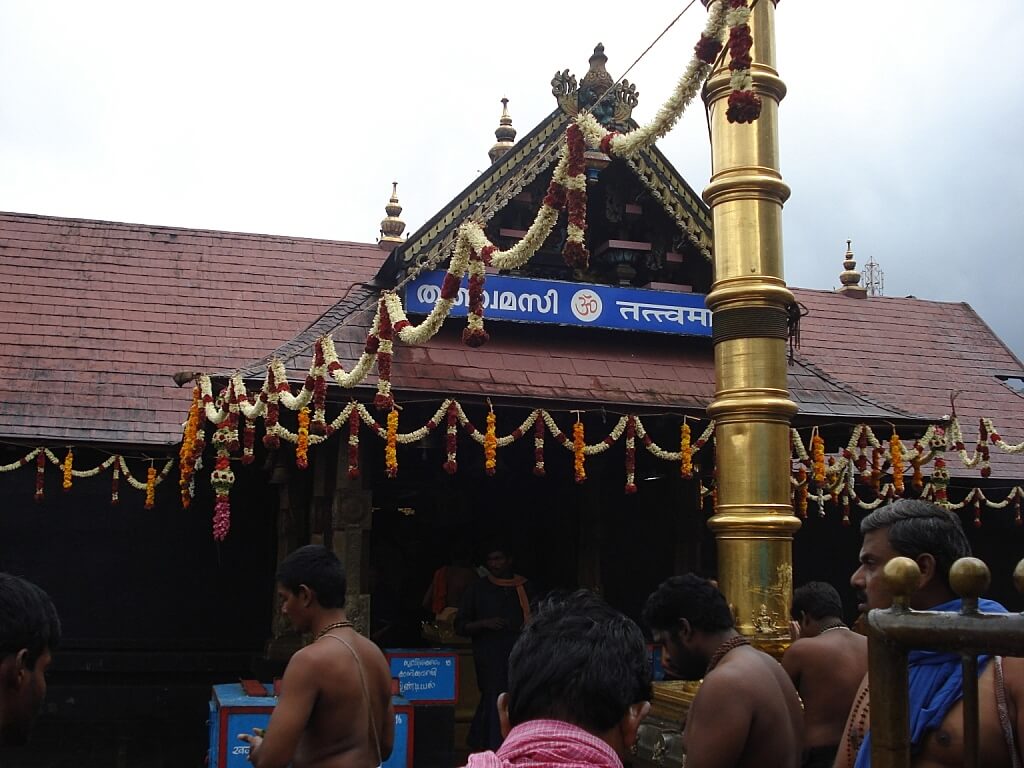 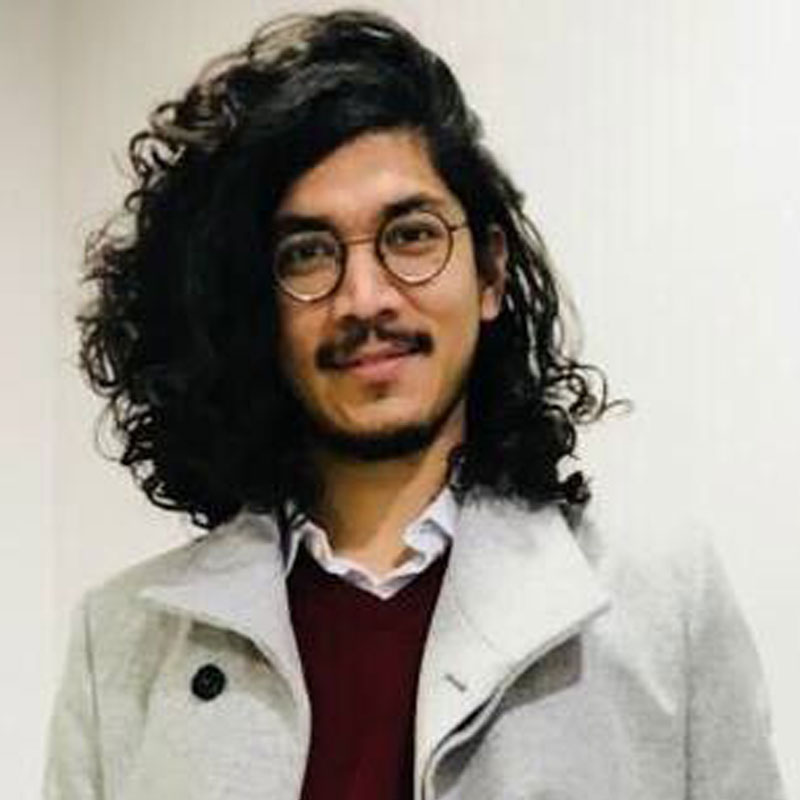 Arijeet Ghosh is a graduate of University College London where he completed his LL.M with specialism in Human Rights. Currently, he is working as a Project Officer (Prison Reform) in Commonwealth Human Rights Initiative, New Delhi. His area of interests include the intersection of gender, law & society, human rights in conflict zones, transitional justice mechanisms as well as constitutional law.

On 1st August, 2018, the Supreme Court of India concluded its hearing on a crucial matter regarding the Sabrimala Temple in the State of Kerala. The case deals with the constitutionality of a rule prohibiting the entry of women of a particular class inside the temple shrine. With the judgement reserved, it is important to analyse what this particular judgment can achieve to destigmatise the taboo surrounding ‘menstruation’ and the discriminatory practices that emerge from it.

Hindu society is a hierarchical ‘caste-based’ society which creates groups or ‘castes’ of people based on their social status. Historically, such a system has perpetrated discrimination, including the abhorrent practice of ‘untouchability’. This practice emanates from the idea of ‘pollution’ and ‘impurity’ due to certain characteristics associated with that person such as their occupation, which includes scavenging, sweeping, leatherwork etc. Caste discrimination has resulted in restricted public participation for communities such as scheduled castes and Dalits,including their right to worship inside a temple or religious place. As  Prof. Marc Galanter, states, “Exclusion from Hindu temples has been the most publicized, if not the most onerous, single aspect of untouchability.” However, such practices have not exclusively been caste-based, and have permeated into other forms as well.

In the Sabrimala case, the constitutional validity of Rule 3(b) of the Kerala Hindu Places of Public Worship (Authorisation of Entry) Rules, 1965 is being contested, which prohibits women from entering or worshipping in a place of public worship based on the existing customs and usages of that particular place. Based on this rule, the Travencore Devaswom Board (which is a respondent in the case),  prohibited women aged between 10 to 50 years from entering the temple. This sect-specific tradition is not a blanket-ban on women in general, but only prohibits women of ‘menstruating age’.

It has been argued that the reason behind this specific prohibition emerges from the “desire” of the “celibate male deity- Lord Ayyapa”, who wishes to be spared the presence of women of a certain age group. However, the underlying reason behind it is the much documented taboo and stigma surrounding menstruation itself. The blatant and oppressive mistreatment of women, especially during menstruation, is well reported in Indian society and extends to the notion that women shouldn’t enter temples/mosques/place of religious worship during their menstrual cycle, as they are ‘impure’ and ‘polluted’.

The Court needs to recognize that such a practice is akin to the practice of untouchability. The statement of the chief of the Travencore Devaswom Board, Prayar Gopalkrishnan, that a woman will be allowed inside the temple if it is the “right time” i.e. they are not menstruating, is suggestive that the prohibitive practice is based on the notion that women render the temple environment impure if they enter it while menstruating. This belief that the physiological act of menstruation defiles a woman, is arguably, a form of untouchability.

Article 17 of the Indian Constitution mandates the abolition of untouchability. Although it has been argued that the provision is only applicable to caste issues, the court should look at the Constituent Assembly Debates, which rejected the inclusion of words ‘caste’ and ‘religion’ in Article 17, to widen its scope. Additionally, it deserves a broader reading, as Article 17 is a horizontal right that aims to abolish untouchability, at the level of individuals and communities and not just against the State.

Any discrimination based on gender itself invites the scrutiny of Articles 14 and 15 (equality and non-discrimination) of the Indian Constitution. The Bombay High Court in the Shani Shignapur Temple and Haji Ali Dargah cases recently ruled that the practice of prohibiting access to women in public places of worship is contrary to these equality provisions. However, the Supreme Court should go a step further in the Sabrimala case and strike down the impugned rules under Article 17, by perceiving this prohibition on women of menstruating age to be a practice comparable to untouchability.

The Indian Constitution was envisioned as transformative document, intended to correct instances of social exploitation wherever it exists. The Sabrimala temple ban is not just an 800 year-old restriction on a particular class of women from practising their individual right to freedom of religion, but is also reflective of the societal oppression, emanating from the stigmatised understanding of menstruation that renders a woman ‘impure’ and ‘untouchable’.