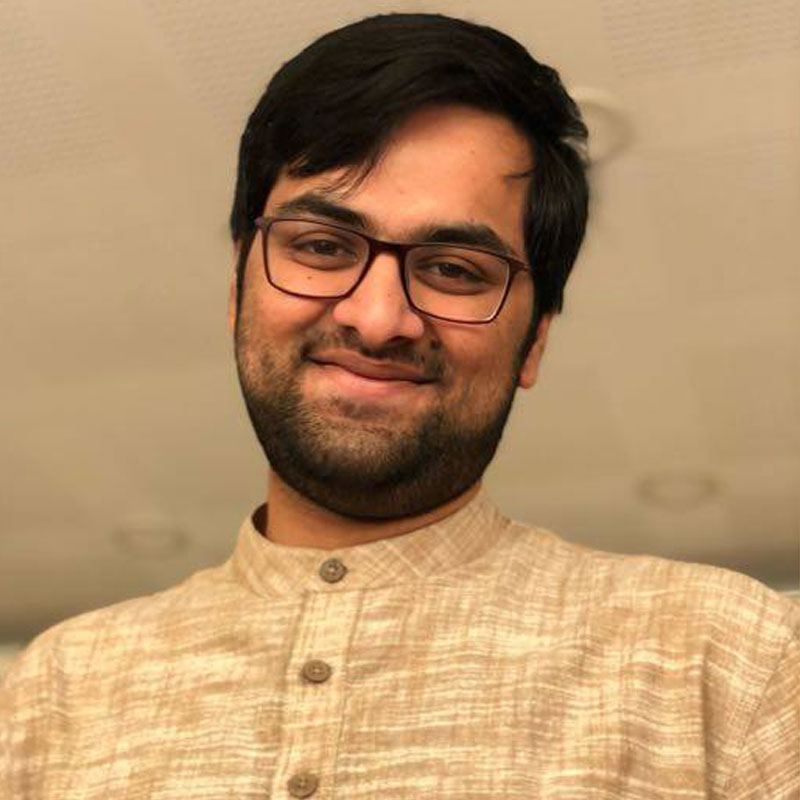 Raja Dandamudi is a final year student of law at Jindal Global Law School, India. He is interested in constitutional law, theory and history.

Recently, a (4:1) majority of a five-judge bench of the Indian Supreme Court in Indian Lawyers Association v. State of Kerala upheld the right of women to worship in the famous Sabarimala temple, irrespective of their age. This judgement struck down a rule which banned the entry of women between the ages 10 to 50 years into the temple. The judgment has thereby sounded the death knell for discrimination on the basis of sex in places of public worship, which continues to be the living reality in India.

The temple authority defended the practice on the ground that it protects the ‘celibate’ nature of the presiding deity and therefore, the practice had less to do with excluding women from entering into the temple, and more to do with the unique customs of the temple. Rejecting this argument, the Court held that while the unique customs of the temple were not prima facie discriminatory, they still amounted to gender discrimination. Identifying that the ban is based on notions of impurity attributed to menstruation, Chief Justice Misra noted that “repression of women under the garb of biological or physiological factors cannot be given the seal of legitimacy”. Further, he held that the right to religion is an inherently “non-discriminatory right which is equally available to both men and women of all age groups professing the same religion.”

In his judgement, Justice Chandrachud highlighted the need to eradicate gender discrimination stating that “practices which are destructive of liberty and those which make some citizens less equal than others can simply not be countenanced. To treat women as children of a lesser god is to blink at the Constitution itself.” He also took a further leap and held that the impugned practice, in addition to violating women’s  right to equality, also amounts to “untouchability”, which is explicitly prohibited by the Constitution.

Gender discrimination and untouchability have significantly contributed  to the deeply-unequal and undemocratic nature of Indian society. Whereas the Constitution provides various tools for effectuating change, they often prove to be ineffective in the face of powerful cultural forces which resist change. Religious practices continue to be the most challenging stumbling blocks in bringing about constitution-mandated social transformation.

One of the hurdles for achieving gender equality in the face of discriminatory religious practices is a Bombay High Court decision in State of Bombay v. Narasu Appa Mali, where it was held that personal laws and customs are not subject to the Constitution.  It has taken 67 years for a judge to attack this line of thought and attempt to exorcise this ghost—and confer the Constitution precedence over religious practice. Justice Chandrachud took this case as an opportunity to note that “Freedom of religion and, likewise, the freedom to manage the affairs of a religious denomination is subject to and must yield to these fundamental notions of constitutional morality.” However, considering that he was the only judge to overrule certain parts of Narasu, it continues to be the law.

Justice Malhotra rendered an equally strong dissenting opinion, and noted that the violation of the right to religion can only be claimed when “petitioners’ personal rights to worship in this Temple have been violated. The Petitioners do not claim to be devotees of the Sabarimala Temple” and therefore, they should not have the right to challenge these practices. Otherwise, she held that it would “open the floodgates to interlopers to question religious beliefs and practices, even if the petitioner is not a believer of a particular religion, or a worshiper of a particular shrine.” Justice Malhotra noted that constitutional morality in a pluralistic society entails that sects have the freedom to practice their faith, and “it is irrelevant whether the practice is rational or logical. Notions of rationality cannot be invoked in matters of religion by courts”. However, in the same breath, she also noted that “It is not for the courts to determine which of these practices of a faith are to be struck down, except if they are pernicious, oppressive, or a social evil, like Sati.” The question which arises then is whether the practice of banning women of certain ages from entering into a public place of worship is not patently oppressive.

Nevertheless, in affirming that individual rights should not be sacrificed at the altar of religious practices and delegitimising religious practices which discriminate against women, the majority judgment went a long way in furthering equality jurisprudence in India.