The Supreme Countdown: The Fortnight That Shaped Kenya’s Presidential Determination and Beyond 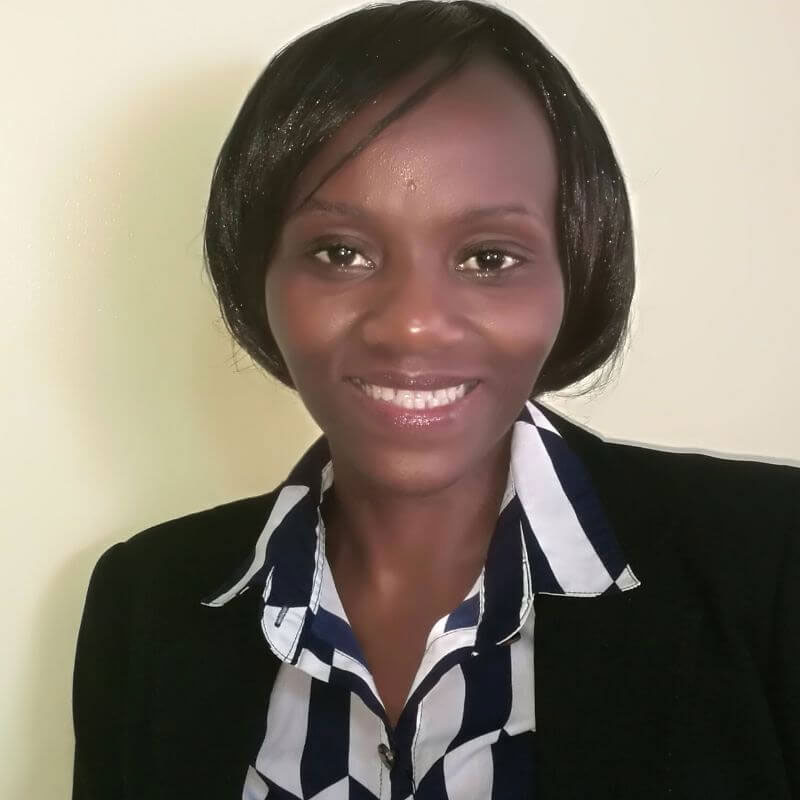 Since 1 September 2017, when the Supreme Court of Kenya nullified the Presidential election, the spotlight shifted to the final judgment of the apex court. Least remembered, and understandably so, is the flurry of pretrial applications, twelve in number, that preceded the celebrated decision. Three of the applications sought to expunge documents from the Court record, a similar number sought to be enjoined as interested parties, while five applicants wanted to be separately enjoined as amici curiae (friends of the Court). One particular application that would significantly impact on the decision was one asking the Court to allow for an audit and scrutiny of all the returns of the Presidential elections forms and the electronic system used by the electoral management body, including the Kenya Integrated Electoral Management System (KIEMS) Kits, the Server(s) and website/portal. This piece briefly takes a chronological peek at the pretrial applications and their contribution not only to the outcome of Kenya’s presidential determination, but their jurisprudential worth.

Kenya’s General Elections were held on Tuesday 8 August 2017; the Chair of the Independent Electoral Boundaries Commission (IEBC) announced H.E Uhuru Kenyatta as the winner on 11th August. On 18th August, the night of the seventh day and the deadline for filing the petition, Raila Amolo Odinga and Stephen Kalonzo Musyoka, the major opposition candidates of the National Super Alliance (NASA) Coalition of parties, filed a petition to challenge the declared result. Under the law, a petitioner is expected to serve the petition within two days of filing, after which the respondent has four days to file and serve a reply. A pretrial conference then has to be conducted on the eighth day after filing petition. Under Article 140(2), the Court has 14 days to hear and determine the Petition. This period starts to run after the filing of the petition, in this case, after the midnight of 18th August. It was now all systems go. The next few days would witness a flood of applications.

On 21st and 23rd August, two other presidential candidates, Ekuru Aukot and Michael Wainaina respectively, applied to be enjoined as interested parties under Rule 25 of the Supreme Court Rules. Preserving the principles earlier enunciated in Trusted Society of Human Rights Alliance v Mumo Matemo & 5 others [2015], the Supreme Court found the parties had met the requisite criteria for joinder, including that the applicants had a definitive stake in the outcome of the case. The Court reiterated that “[e]njoinment is not as of right, but is at the discretion of the Court; hence, sufficient grounds must be laid before the Court”. Parties were ordered to file submissions limited to five pages, font 12, 1.5 spacing, by 8am the following day, 28th August 2017. However, Mr Aluochier’s application of 23rd August seeking joinder was dismissed on grounds that it sought to introduce new parties and issues not before the Court. The gist of Aluochier’s application was that the President-elect and Vice-President elect were not eligible for election as the Jubilee Party was not a political party under the Constitution.

On 25th August, three applications for amici curiae landed the Supreme Court registry; the Attorney General, the Law Society of Kenya (LSK) and Charles Kanjama, an advocate. The latter’s request was denied. Reaffirming the principles earlier enunciated in Trusted Society case and Francis Karioki Muruatetu & Another v. Republic & 5 Others [2016], the Court found that apart from the central requirement that an applicant be neutral, the amicus brief had to be limited to legal arguments. Further, that the Court can regulate the extent of amicus participation in proceedings and an amicus curiae is not entitled to costs in litigation. Of importance, the Court stated that admission or rejection as a friend in the previous decisions was irrelevant in determining whether or not to admit. Notably, the LSK had been denied admission in Raila Odinga & 5 others v IEBC & 3 others [2013] while Mr Kanjama had been previously admitted in Supreme Court Advisory Opinion on the Principle of Gender Representation in the National Assembly and the Senate [2012]. The application by The Information Communication Technology Association (ICTAK) dated 21st August as a friend of court was disallowed on ground that the applicant’s propositions were not focused on a specific question falling for determination and that the parties had relied on experts in the matters they sought to rely on.

Applications for Court to Reject Documents

A departure from the 2013 presidential petition wherein the petitioner’s affidavit and some of the material were rejected by court, the Court this time favoured substantive justice. Thus, the respondents’ application of 25th August seeking to strike out petitioners’ volumes of annextures and documents filed out of time was disallowed, just as were the respondents’ applications to strike out some of the petitioners’ affidavits and annextures in support of the petition. While stressing the need for adherence to the Rules to ensure ‘orderly and expeditious conduct and disposal of disputes’, the Court noted that such a move was not in the interests of justice. The rulings in the above cases were read on 27 August 2017.

The petitioner’s application of 25th August seeking scrutiny of IEBC’s forms and electronic systems was partially allowed on 28th August. The scrutiny exercise was conducted under the direction of the Supreme Court Registrar, two ICT experts appointed by the Court and agents of the principals. The Registrar was required to file a report on the exercise by close of business the following day, 29th August 2017 at 5.00p.m. The report on the scrutiny would inform and form fodder for the court’s final judgment (and contention) later on.

Every moment counted. There were heaps of paperwork and evidence to peruse. It was a race against time; in a couple of hours, the constitutional timeframe would lapse and the 14 day period would finally culminate in the Supreme Court’s determination read on 1st September, 2017.

Kenya, Constitutions and Human Rights, Right to Vote
Kenya’s 2010 constitution replaced the country’s centralised governance structure with one of the world’s most ...

What does a Free and Fair Election mean for Kenyans?

Kenya, Right to Vote
Kenyans go to the polls to elect their leaders today, the 8th of August 2017. There are six elective posts that ...