The Transgender Persons (Protection of Rights) Bill, 2018: A Tale of Reneged Promises 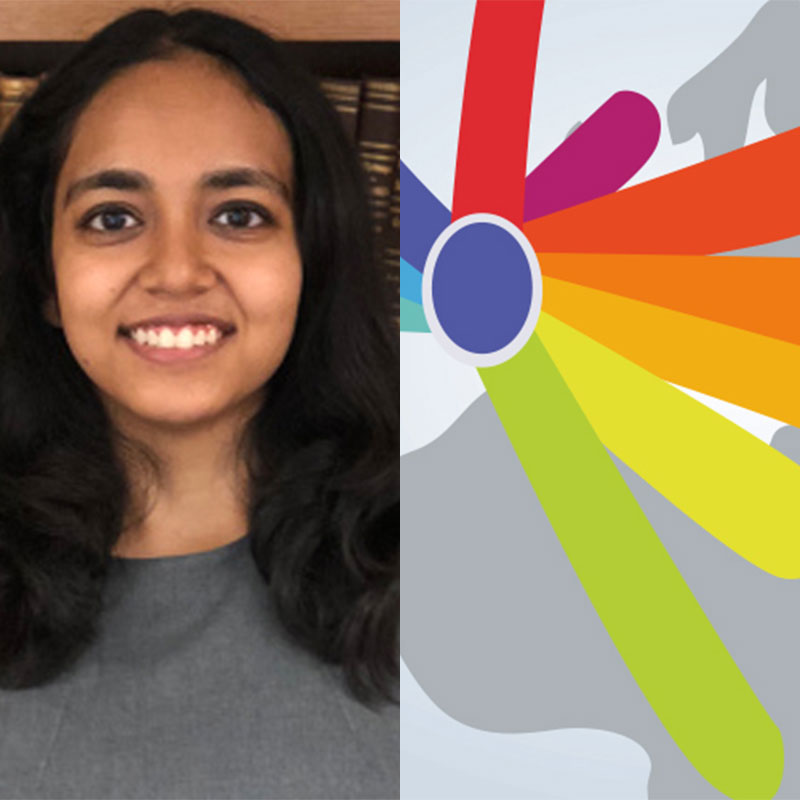 About Vishakha Choudhary and Vishesh Sharma

Vishakha Choudhary is an LL.M. Candidate at the Europa-Institut, Universität des Saarlandes where she is pursuing specialisations in European and International Law. She has engaged with Human Rights law both academically and professionally. She received the Gopinath M. Amin Award for excellence in Human Rights and Humanitarian Law from Gujarat National Law University (GNLU), India.

On April 15, 2014, the Indian Supreme Court in National Legal Services Authority (‘NALSA’) v. Union of India recognised transgender persons as the ‘third gender’. The Court gleaned their extensive rights from the Constitution. By referring to the wide scope of Article 14, which guarantees the right to equality to ‘any person’, it emphasised equal rights for transgender persons in employment, health care, education, and civil rights. It also stressed the need for affirmative action in favour of this ‘socially and educationally’ disadvantaged group under Article 15, calling for state action in this regard –going as far as to suggest reservation schemes. Significantly, by referring to the freedom of expression under Article 19, the Court declared self-identification and autonomy of gender identity as a fundamental right.

In light of this undeniably progressive decision, Minister of Parliament Tiruchi Siva introduced the Transgender Persons Bill, 2014, passed by the Rajya Sabha (upper house of the Indian Parliament) in 2015. The Bill was drawn up in consultation with the transgender community and reflected the NALSA verdict by incorporating the recommendations therein: namely, reservation in education and employment opportunities, right to self-identification, special court for transgender persons, et al. Surprisingly, instead of contemplating this Bill, the Ministry of Social Justice and Empowerment prepared a separate draft in 2016, passed on December 17, 2018 in the Lok Sabha (lower house of the Indian Parliament). While the final draft is claimed to contain 27 amendments incorporated after consultations with the transgender community, the Bill is rife with obvious fallacies and shortcomings.

In blatant disregard of the right of self-identification, the Bill conditions the recognition and rights of transgender persons on a ‘certificate of identity’ issued by a District Screening Committee. This screening under Sections 6 and 8, based on medical diagnosis, empowers arbitrary oppressive regimes, sustains orthodox notions about gender identity, and curbs the effective enjoyment of rights.

In fact, the Bill reflects the general ignorance of its drafters clearly: Members of the trans community in India find refuge by organising themselves into familial communities called ‘gharanas’ to flee mental and physical abuse at the behest of their families. Conversely, the Bill in Section 13 restricts the residence of transgender persons to their ‘families’, narrowly defined in terms of blood and marital relations. Failing residence with families, transgender persons are confined by competent courts to rehabilitation homes, completely dispensing with their agency. The Bill places an adult person in a continuous state of arrest, suggesting their inability to lead an independent life and preventing their integration into society. Given the dismal state of rehabilitation centres in India, the provision is bound to do more harm than good.

In Section 16, the Bill calls for “separate human immunodeficiency virus Sero-surveillance Centres to conduct sero-serveillance for such persons”. This move eternalizes the stigma attached to transgender persons. Accessibility of healthcare facilities to high-risk groups is undeniably important, but achieving this objective by targeted intervention only engenders social oppression.

Another astonishing provision of this Bill can be found in Section 22: it grants impunity to governments against any “legal proceeding shall…in respect of anything which is in good faith done or intended to be done in pursuance of the provisions of this Act.” The blatant authoritarianism and potential abuse of power under this provision are capable of dismantling its fundamental objectives. The Bill also prescribes lighter consequences and penalties for discrimination and assault of transgender persons, as opposed to cisgender persons. Penalties for acts of sexual violence against such persons in Section 19 are substantially lower than those for sexual violence against women. Penalties for their physical, verbal, emotional and economic abuse are similarly incommensurate.

Further, while the Bill urges several welfare schemes for transgender persons, its omission of reservations in employment or education is notable: A 2016 survey by the Kerala State Literacy Mission found the lack of employment opportunities, discriminatory wages, and access to education to be the gravest issues confronting the community in India. The current draft also ignores the Standing Committee’s (a special Committee on Social Justice and Empowerment, to whom the Bill was referred for comments) recommendations about recognising civil rights in marriage, divorce and adoption for the community expressly.

In a year brimming with notable judicial victories for protection of human rights in India, the Transgender Persons (Protection of Rights) Bill, 2018 comes as a rude awakening – a reminder of the long road ahead for imperative, systemic change in the notions of ‘equality’ and ‘dignity’ perpetuated in the nation.