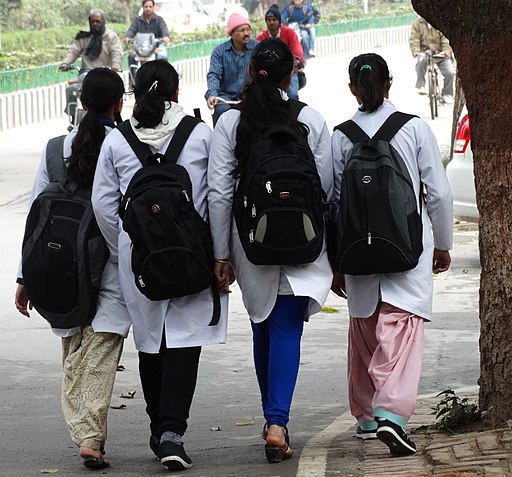 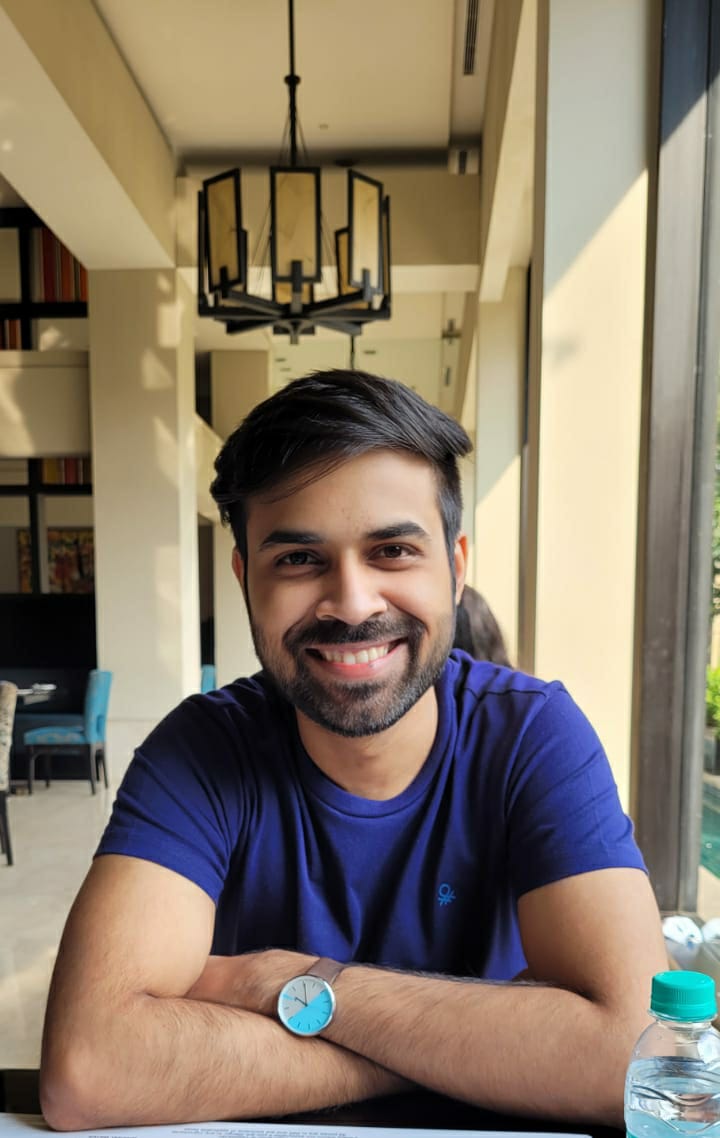 Dewesh Kumar Vinod is a student at National Law School of India University, Bengaluru. He is currently pursuing a degree in B. A. LL. B (Hons.).

In the aftermath of the Russia-Ukraine war, roughly 17,000 students studying in Ukraine were evacuated by the Indian government. But the implications of the war have followed these students home. The education of these students, most of whom were enrolled in medical colleges, stands summarily disrupted, since the National Medical Association (‘NMC’) has stated that it is impossible to absorb them into Indian medical colleges. A Public Interest Litigation Petition challenging this has been filed in the Supreme Court of India.

I explore the legal validity of this policy decision, in the light of the right to higher education in India, and India’s obligations under international law.

The medical education regulator has stated that they are not willing to undertake an amendment to current rules to absorb the returning students, citing limitation of seats. However, the very reason for limited number of seats in the medical field is government’s lack of willingness to spend on healthcare and medical education. India spent merely 1.35% of its GDP on health in 2021. In comparison, USA spent 19.7% of its GDP on healthcare in 2020, while the UK spent 12.8%. Instead of acknowledging this disparity, the regulator apportioned the blame on the students for “opting” to study outside India. In doing so, the government did not take into account that affordable education and availability of seats are aspects that are almost absent from Indian medical education systems, and therefore, students are forced to leave their country in pursuit of the same. The demand-supply mismatch of seats in medical colleges is ridiculously high—India offers around 90,000 seats to medical students every year, while the NEET (the eligibility test for medical education), is cleared by approximately eight lakh medical aspirants every year.

In Farzana Batool v Union of India, the Supreme Court held that while higher education is not a fundamental right, it is not a government largesse either, and the government has an affirmative obligation to facilitate access to education at all levels. The Court also laid emphasis on the government’s obligation under the International Covenant on Economic, Social and Cultural Rights (‘ICESR’) and Universal Declaration of Human Rights to create an enabling environment for students to pursue professional education, holding the treaties as binding and persuasive respectively. Furthermore, India recently signed UNSC Resolution 2601, which urges member states to provide assistance for the continuation of education for refugees and displaced students.

Most significantly, the Court recognised ‘geographic discrimination’ and held that disparities in policies based on residence constitutes discrimination under the ICESR. Hence, insofar as the NEET qualified students currently in India have better access to colleges in India compared to NEET qualified medical students studying in Ukraine (who were forced to study there because of the government’s own failure in providing educational facilities), the government policies would amount to discrimination.

This discrimination, I argue, is indirect and violative of the idea of substantive equality, which was recently reaffirmed in the case of Lt. Col. Nitisha v Union of India. In this case, the Supreme Court defined indirect discrimination as targetting even good faith measures with no discriminatory intent if their impact on persons with a particular protected characteristic is different from their impact on other persons. Moreover, the Court clarified that the Constitution of India recognises substantive equality as opposed to formal equality and held that reasonable accommodation is a “substantive equality facilitator”. Therefore, the policies of the State should reflect the same. Thus, irrespective of the intention of the State behind the policy, the government has a positive obligation to do an ‘impact analysis’, and take measures of reasonable accommodation. The State cannot ignore its constitutional obligations to make reasonable accommodations simply on the ground of a lack of financial resources. This principle was categorically espoused in Khatri (II) v State of Bihar. Hence, insofar as the current policy affects the Ukraine-returned students differently, and fails to make reasonable accommodations for absorbing them, it is directly in contravention of these judgements, the notion of substantive equality as envisaged by the Indian Constitution, and the State’s obligations under international law.