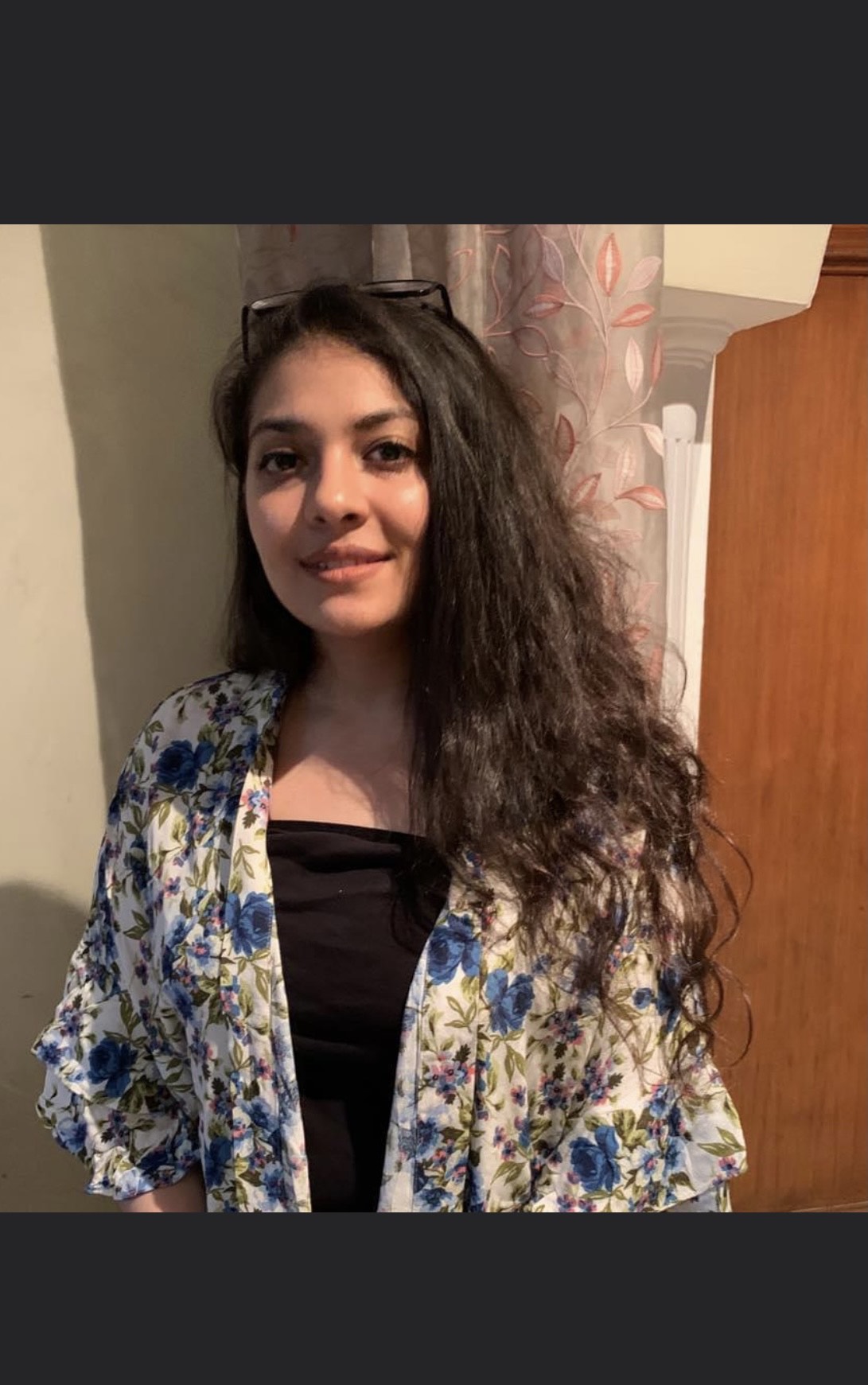 The Verkhovna Rada (Ukraine’s Parliament) passed Bill No. 2689 “On Amendments to Certain Legislative Acts on the Enforcement of International Criminal and Humanitarian Law” on May 20, 2021, with 248 votes in favor out of 363 members in attendance. Almost seven years after the beginning of atrocities in eastern Ukraine and the seized Crimean peninsula, Ukraine has awoken to address basic human rights violations by enacting legislation which would aid authorities in prosecuting war crimes domestically.

One of the major impediments to domestic accountability for war crimes in Ukraine has been the gap in the domestic legal framework. Currently, the Criminal Code of Ukraine (‘CCU’) does not expressly provide for criminal culpability for war crimes. As a result, war crimes are investigated as general criminal offences under Article 438 of the Criminal Code of Ukraine, which criminalises ill-treatment of prisoners of war or civilians, forced labour and the plundering of national wealth on occupied territory.

Article 438 contains ambiguous language and does not clearly define the word ‘war crimes’. As a result, there are hardly any rulings passed under this provision, compelling investigators to look for other crimes in international treaties that have been ratified by the Ukrainian Parliament. War crimes have thus been tried as conventional killings, kidnappings, and torture (during the early years of the war), or as membership in an illegal armed group and terrorism. The classification of war crimes as common crimes of this nature does not reflect the nature of the offense. Such classification also brings war crimes within the statute of limitations, which is an issue because war crimes are unique in character and it takes a long period of time to gather sufficient evidence on them.

Article 8 of the Rome Statute of the International Criminal Court lists 50 types of war crimes. Ukraine signed but did not ratify the Rome Statute in 2000, claiming the necessity for constitutional reforms. While Ukraine is not a member of the International Criminal Court (ICC), it has recognised its jurisdiction over the crisis in Crimea and eastern Ukraine. The countries party to the ICC have the primary responsibility for investigating, prosecuting, and punishing those guilty for war crimes, as well as providing recourse to victims under international law. The new legislation enacted by Ukraine therefore ensures compliance with the international obligations to prevent legal impunity for such crimes.

The authors of the statute looked at various legislations before deciding that the Rome Statute was the most suitable model. The enacted legislation aims to eliminate the statute of limitations with regards to crimes of aggression, genocide, crimes against humanity and war crimes, allows for reclassification of such crimes and grants universal jurisdiction in cases involving such crimes. This means that prosecution and administration of justice can be done in any country, regardless of where the crime was committed. The new law would therefore allow Ukrainian courts to investigate international crimes using the same principles as ICC. Providing national authorities with the legislative framework needed to ensure effective prosecution of these crimes would additionally put into operation the inactive special mechanism “Department for Supervision in Criminal Proceedings of the Crimes Committed in Armed Conflict” which was adopted by Ukraine in October 2019.

The proposed law, which harmonises domestic law in Ukraine with international law, will thus strengthen the country’s judicial system and encourage respect for rule of law. It will also signal the desire for justice for the victims as well as the certainty of punishment for perpetrators.