Proponents of the transnational human rights school seek to challenge the hegemonic influences of cultural relativism. 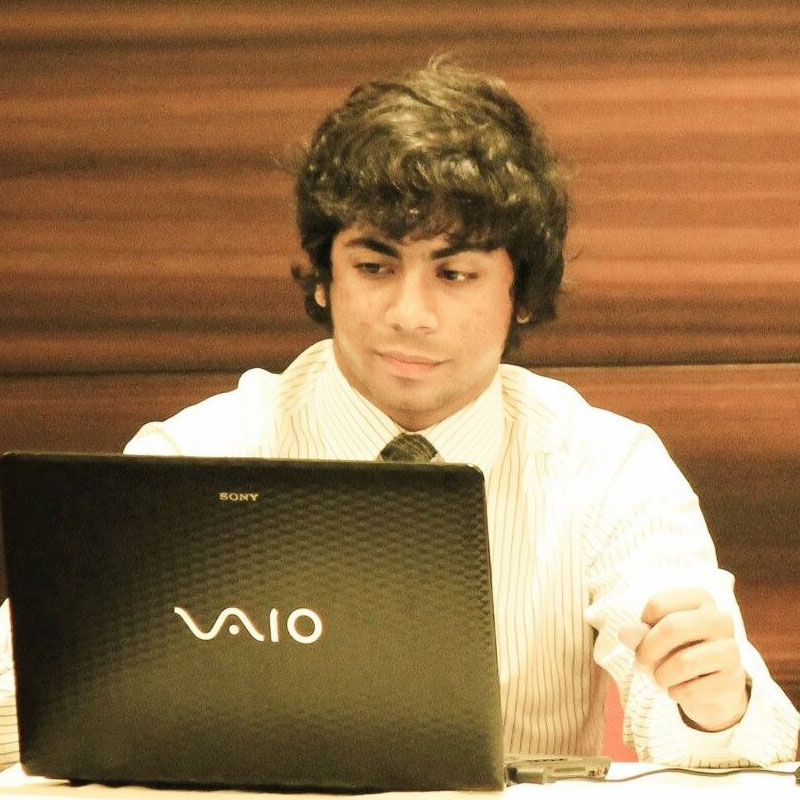 Critics have characterised the status of close to four million Palestinian refugees as “nothing short of heinous”, and this contention has been substantiated by the detailed findings of Professor Richard Falk of Princeton University. This assessment requires a deeper insight into why, despite having an exclusive United Nations Agency devoted to gradual social mainstreaming and the Right to Return, the situation continues to be abysmal.

The possibility that the United Nations Relief and Work Agency’s (UNRWA’s) role in the occupied and disputed territories is aggravating the problem rather than mitigating it must be explored. Further, in the context of the Boycott, Divestment and Sanctions (BDS) Movement, the birth of the transnational human rights advocacy network is an important player in changing civil society’s participation in the contemporary politics of international human rights law.

The UNRWA’s role as the largest employer in the West Bank and Gaza area, employing close to 30,000 people per year, makes one question the exact mandate of the organization as working towards political mobilization rather than restricting itself to social mainstreaming activities. Its definition of who in fact qualifies as a refugee is problematic because of the wide criteria that it provides for people to qualify as “refugees”. The UNRWA’s definition is extremely wide and, for example, can include subsequent generations.

As a result of UNRWA’s failure to confine itself to resettlement activities, and given its expanding political identity, the actual return of refugees has barely materialized. The UNRWA now contends that until the Permanent Status negotiations are over (the probability of which is extremely low), the people of the “occupied territory” shall continue to fight for their rights within the disputed areas. This results in a large number of people opting for employment in the area, increasing refugee numbers drastically.  As workers of the UNRWA themselves contend, the organization oversteps its object and purpose. The involvement of such an agency in political affairs, although sometimes inevitable, cannot be conducted on an institutionalized basis. This only serves to increase refugee numbers. The UNRWA, instead of ensuring that Article 13(2) of the UDHR 1948 is effectively facilitated for refugees, ultimately seems to be expanding the dimensions of the refugee problem. This could result in a larger political and humanitarian issue.

Also referred to as the “epistemic human rights community”, the role played by these pressure groups, often represented by NGO’s and diplomats, play a crucial role in deciding how a country is to interpret the text of the treaty that they seek to ratify. This prevents discrepancies in interpretation (which, if not done, inevitably leads to subsequent violation, even after ratification). This negotiation model, including a deliberation between pressure groups and State representatives, is a more structured and well organized means of civil society’s participation in international decision making.

The actual aim of such a model is to clearly define the rights and obligations of the State regarding internationally accepted principles of law. In the case of the Israel- Palestine conflict, the BDS movement, while originating as a radical response to Israel’s actions, could ultimately take the form of more coordinated and structured challenges to hegemonic practices and Western realpolitik.  Such a movement, particularly in the face of coercive State opposition, not only effectively challenges the unrestricted exercise of Sovereign power, in the manner that Palestine has done, but also reaffirms the proposition of academics, who contend that civil society factors constitute the most potent threat to hegemonic influences.