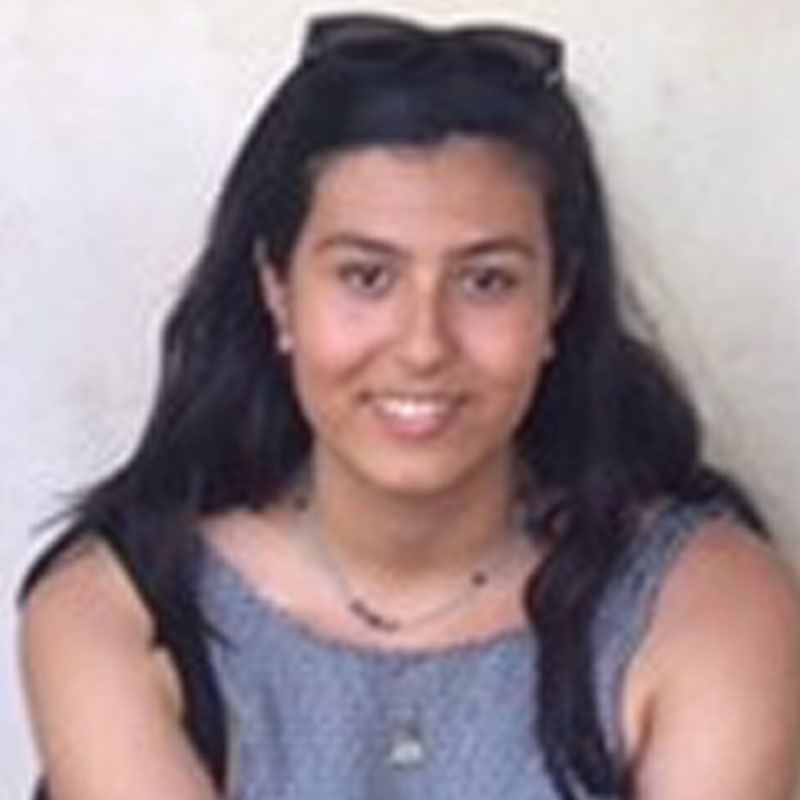 Ranime Djouider is a Law student at the University of Kent. She is interested in issues related to international law and human rights, particularly in the Middle East and Africa region

The law contains key elements from the United Nations Handbook for Legislation on Violence against Women. The law aims to combat violence against women in a range of ways, including restraining orders, which UN Women considers as one of the most effective legal measures to protect women. Shelters are also to be provided for women in danger and it will be an offence for authorities to put pressure on women to abandon their complaints. Another key feature is that the law repeals the clause from article 227 from the Tunisian Penal Code that gave rapists impunity if they married their victims. This is a significant stride towards protecting women from further violence, as previously women were pressured into marriage to avoid familial ‘shame’.  The significance of this lies in the fact that the law makes violence against women no longer just a familial or local matter – something that is particularly an issue in rural areas, where it is viewed as a something beyond the remit of the state – but instead situates the growing issue within the ‘social sphere’, making people publicly accountable and subject to prosecution for such crimes.

The amendment to the constitution after the collapse of Ben Ali’s regime marks the climax of many years of advocacy by Tunisian civil society organisations, such as Les Femmes Democrates. The fight for women’s rights began with President Bourgiba’s adoption of the Code of Personal Status in 1956, which notably abolished polygamy (article 18) and required marriage have the mutual consent of both parties (article 6). The current Tunisian president Essebsi is continuing his predecessor’s progressive project, making monumental steps towards equality and protection for women, including his most recent repeal of a 1973 administrative directive which prevented the registration of marriage of a Muslim women to a non-Muslim men.  However, these reforms have met opposition. Many Islamic institutions, including the University of Ez-Zitouna, a prominent Islamic university, were particularly vocal, arguing that repealing the 1973 directive was against the Qur’an and a move away from Islamic traditions.

Tunisia has a history of setting precedents in the Arab region. Jordan and Lebanon soon followed in Tunisia’s footsteps in protecting women from violence. The highly controversial “rape-laws” in Jordan (article 308) and Lebanon (article 522) were abolished on 3rd August and 16th August respectively. Similarly to Tunisia, these laws stated that rapists could avoid prosecution by marrying their victim for a minimum of five years. This was the result of many years of advocacy led by both national and international organisations that aimed to mobilise public awareness in order to strengthen legislation to protect women from sexual violence. Sadly, the rape clause remains in many Arab countries including Algeria, Iraq, Kuwait, Libya, Bahrain, Palestine and Syria.

Although Tunisia is one of the most progressive states in the Middle-East and North African region, particularly concerning personal status laws, there are still issues that the law fails to address, namely the issue of finance. Funding for either governmental or non-governmental shelters or provisions for financial assistance to meet women’s needs still have not been put into place. Despite the vocal criticisms from neighbouring countries, particularly Egypt’s religious institution Al-Azhar, Tunisia continues to show signs of determination, making the future for gender equality reforms promising. What makes Tunisia’s path different from other Arab/Muslim countries is that its success lies in the fact that the new Article 21 in the Constitution defines women as equal rather than being complementary to men. This provides a legislative framework empowering Tunisian women to progress forward towards gender equality.

Turkey, Children's Rights, Criminal Justice and Fair Trial, Gender
The issue of child marriage and sexual abuse of children in Turkey has once again been placed in the spotlight, ...