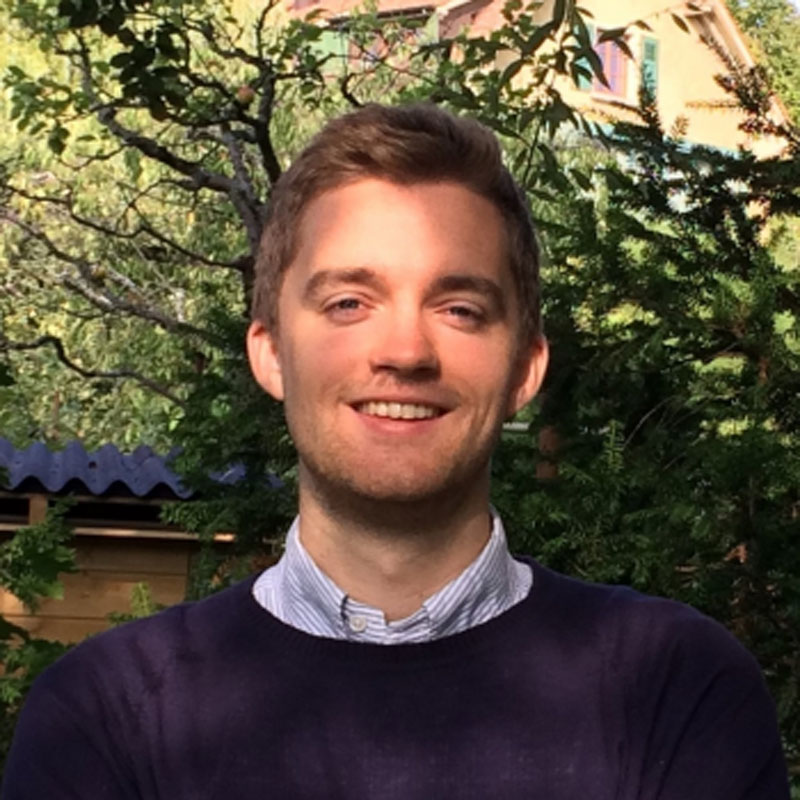 On 25 March 2020, the UK Supreme Court handed down its judgment in the case of Elgizouli v SSHD [2020] UKSC 10. At issue was the legality of a UK Government decision to provide mutual legal assistance (MLA) to US authorities in circumstances where the information shared may be used in a prosecution for offences carrying the death penalty. On the facts of the case, the panel of seven Justices determined that the decision had been unlawful under data protection legislation, although not at common law.

The case centred on the prosecution in the US of two individuals who were alleged to have committed extremely serious crimes as members of an ISIS cell operating in Syria. In June 2018, then Home Secretary Sajid Javid wrote to then US Attorney General Jeff Sessions to confirm that the UK would comply with an MLA request to provide information to assist this prosecution, and – contrary to long-standing policy – would not seek assurances against the imposition or carrying out of the death penalty. Following this, witness statements and evidence gathered in UK investigations were shared with US authorities.

A judicial review of the Home Secretary’s decision was brought by the mother of one of the two individuals. Following a February 2019 High Court ruling that the decision had been lawful, the case reached the Supreme Court as an expedited appeal. Before the Supreme Court, two main questions were addressed. Firstly, was it unlawful at common law to facilitate the imposition of the death penalty against an individual in a foreign state through the provision of information? Secondly, had the decision to provide information been lawful under the Data Protection Act 2018 (DPA 2018)?

The first question was examined at length in the judgment of Lord Kerr. He found that the common law had evolved to recognise a principle whereby “it is unlawful to facilitate by provision of material to be used in the trial of a person in a foreign country where there is a risk that, as a result of those proceedings, that person would be at risk of execution.” [160] In reaching this conclusion, he cited a range of factors and influences, including the Bill of Rights 1688, British contemporary values, European Court of Human Rights (ECtHR) jurisprudence, European Union jurisprudence and the jurisprudence of the Joint Committee of the Privy Council and other Commonwealth countries.

The majority of the Justices, however, were unable to agree, dismissing this ground of the appeal. Lord Carnwath noted that the key legal developments in relation to the death penalty had been delivered by Parliament and by the ECtHR, rather than the domestic courts. Furthermore, Parliament had recently legislated in this area by passing the Crime (Overseas Production Orders) Act 2019. [194]-[195] Lord Reed meanwhile considered the recognition of the proposed principle not to constitute an incremental step in the development of the common law. [171]

At issue in the second question was whether the decision had complied with the provisions of the DPA 2018. Sections 73-76 of the Act set out the conditions for the transfer of personal data to third countries. These conditions specify that transfers must be necessary for law enforcement purposes and must be based on either an adequacy decision, the presence of appropriate safeguards or special circumstances. It was accepted that the Home Secretary had not addressed his mind to this framework while reaching his decision. As such, the conditions had not been satisfied, and on this basis, the Justices unanimously agreed that the decision was unlawful.

The ruling is one of significance both for future cooperation over this prosecution and for other cases involving death penalty assurances. Beyond the outcome, the Elgizouli judgment merits a full reading. From a legal perspective, the comments of Lord Carnwath on the Soering principle [197]-[198] and Lord Kerr’s discussion of the existence of a customary international law norm that the death penalty is per se a violation of the prohibition on torture or cruel, inhuman and degrading treatment [148]-[151] are both of note. From a diplomatic perspective, the details indicate serious pressure from the current US administration over the UK’s assurances policy – described by one senior US official as ‘an irritant’.