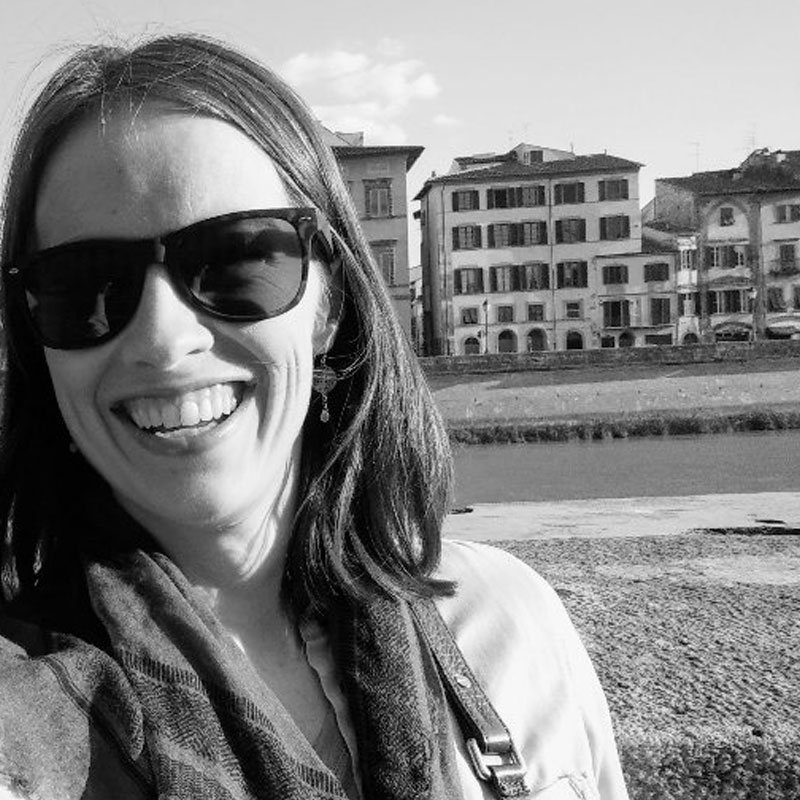 Helen Kehoe is a PhD candidate at the Irish Centre for Human Rights, School of Law, in the National University of Ireland, Galway. Her research interests include human rights, feminist theory, truth recovery mechanisms, and transitional justice. She has previously lectured on a part-time basis in Constitutional Law and in Legal Research Methods. Helen has also worked as a litigation solicitor, and as a legal policy researcher in the Law Reform Commission and the Law Society of Ireland. She is a graduate of University College Dublin, Trinity College Dublin and the Law Society of Ireland

Ireland has an extensive history of systemic human rights abuses of women and children, encompassing multiple institutional settings and spanning most of the 20th century: Magdalene Laundries, Mother and Baby Homes, industrial schools and the non-consensual practice of symphysiotomy in hospitals.

The legal responses of the state have been fragmented, generally narrow in approach, and often the subject of censure from various UN Treaty Bodies (see Concluding Observations on Ireland by CAT 2011, 2017, HRC 2014, CESCR 2015, CEDAW 2017), with consistent recommendations to the effect that there must be independent and thorough investigations, prosecution of perpetrators, and adequate redress – i.e. access to justice. However, while Ireland has been increasingly criticised regarding historical abuses of women, the specific issue of historical practices of illegal adoption has not been scrutinised to the same extent.

The Special Rapporteur stated that not enough has been done “to provide information, accountability and redress” to those who suffered abuse in such institutions (Mother and Baby Homes and Magdalene Laundries) and “to those who were adopted in a manner that would amount to sale of children under international law”.

In this manner, the Report draws much needed attention to the issue of historical practices of illegal adoption, while also offering a further indictment of Ireland’s poor legal responses to its history of systemic abuses of women and girls, building on the repeated recommendations of UN Treaty Bodies.

The consequences of these “illegal and irregular adoptions”, often characterised by falsified birth records and entrenched institutional secrecy in withholding identity information, continue today – with limited legal responses by the State.

Regarding the statutory investigatory body the ‘Mother and Baby Homes Commission of Investigation’,  established by the Government in 2015 to consider just fourteen of the ‘Mother and Baby Homes’ (and only four other related settings), the Special Rapporteur stated that she was “concerned” about the “limited scope” of the Commission’s investigations into “‘historic’ adoptions from institutions”, as it would “mean its investigation is not broad enough to uncover the full scale of illegal adoptions, which still affect Irish citizens today.”

The Report also considered the draft Adoption (Information and Tracing) Bill 2016; it stressed that any draft legislation must facilitate “more open adoption processes, including by protecting the rights of adoptees to information about their origins and identities”. It emphasised that the right to identity (article 8 of the Convention on the Rights of the Child– referring to the “rights of children to essential information about their identities”) – should be recognised as being “separate from, and not contingent upon, the desire of any party to be contacted” [i.e. natural parents].

Surprisingly, the Report included consideration of historical child “forced labour” in the Magdalene Laundries, referring to evidence of girls forced to work “against their will and with little to no compensation in arrangements that could amount to the sale of children”. Echoing past UN Treaty Body recommendations (as above), it recommended that a “full investigation” should be undertaken of abuses connected with these Laundries, and that “any transaction leading to forced labour of children amounting to sale of children, is accounted for and redressed”.

The Special Rapporteur noted the advancing age of those affected and emphasised that “the need for a comprehensive national examination of forced and illegal adoptions is urgent.” In emphatic terms, she noted that “Failure to provide information, redress and justice for these human rights abuses perpetuates the harm to the victims.”

It is significant that this Report provides the first detailed consideration of Ireland’s historical practices of illegal adoption in the context of international human rights law, together with recommendations to the State that draw on past UN Treaty Body recommendations. Going forward, it is hoped that these recommendations could develop further, drawing on the Special Rapporteur’s Thematic Report of 2017 on Illegal Adoptions, which advocated also using transitional justice measures (“quests for truth, justice, reparation and guarantees of non-recurrence”) in finding suitable redress for historical practices of illegal adoption.

Ireland, Children's Rights, Gender
Ireland’s Mother and Baby Homes Commission of Investigation Report was published last week. This is the latest in ...