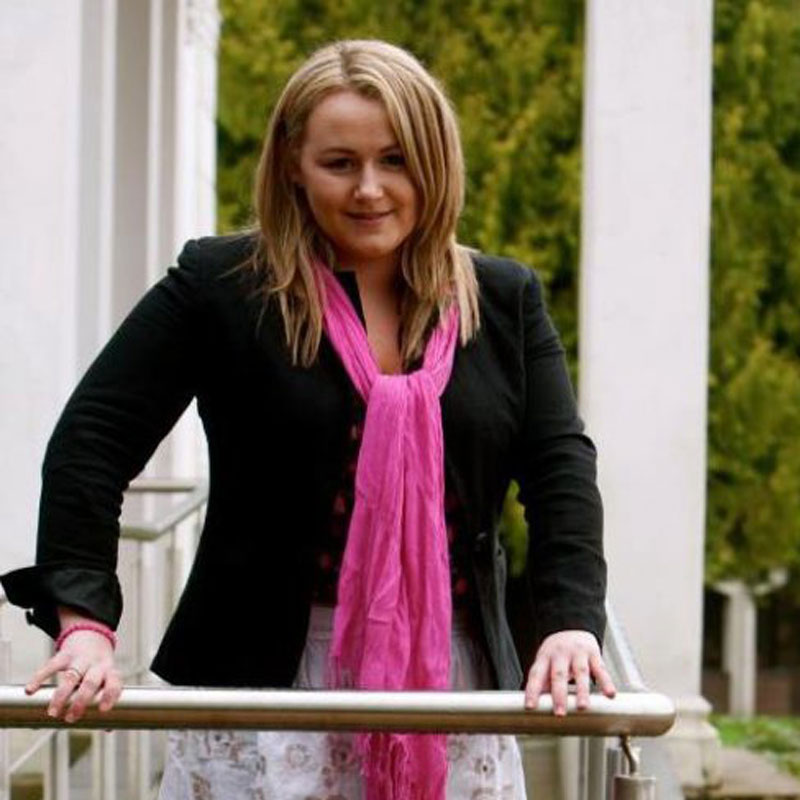 Norah Burns, ‘A Renewed Call for the Need for Recognition of the Non-Marital Family in the Irish Constitution’, (OxHRH Blog, May 2021), <https://ohrh.law.ox.ac.uk/a-renewed-call-for-the-need-for-recognition-of-the-non-marital-family-in-the-irish-constitution> [Date of access].

On 24th April 2021, the deliberations of the Citizens’ Assembly on Gender Equality recommended forty five changes to make Ireland a more gender equal place. The Assembly was established by the Oireachtas (Irish Legislature) in July 2019. The specific remit of the Assembly was to advance gender equality by looking at a variety of topics such as: care, and women and men’s shared responsibility for care; how to achieve greater work-life balance; our attitudes, beliefs and rules about girls and boys, women and men; why certain jobs tend to be done by women and are often paid less; and, how to ensure that women have an equal chance to participate and lead in the workplace, politics and public life. The Assembly was made up of ninety nine randomly selected citizens who are broadly representative of the citizens of Ireland. The recommendations of the Assembly are not binding. However recommendations by previous Assemblies have led to the Irish Government holding a referendum where the people of Ireland decide on the proposed amendment to the Constitution.

Of the forty five changes recommended by the Assembly, two of the most significant proposals were in relation to two parts of Article 41 of the Irish Constitution. Article 41 is the provision on the family and part 1 of the Article states:  ‘The State recognises the Family as the natural primary and fundamental unit group of Society, and as a moral institution possessing inalienable and imprescriptible rights, antecedent and superior to all positive law’. Part 3 of the Article further states: ‘The State pledges itself to guard with special care the institution of Marriage, on which the Family is founded, and to protect it against attack’. This particular part of the article, in providing that the family is based on marriage, has led to the non-marital family not being protected under the Irish Constitution. Due to the second class status of non-marital families, abuses against unmarried mothers, unmarried fathers and the children of a non-marital relationship have come to the fore in recent years. Reports into the mass burial of babies in an underground tank in a west of Ireland Mother and Baby home, unpaid work by women in Magdalene laundries, and the use of children in medical research while in Mother and Baby homes have emerged. Taking these into account, the Assembly has recommended that the wording of Article 41 be amended so that the protection afforded to the family is not limited to the marital family.

While married fathers are automatic guardians of their children along with the mothers, unmarried fathers in Ireland are not automatic guardians of their children. The Children and Family Relationships Act 2015, updating the Guardianship of Infants Act 1964, has however led to change in relation to guardianship in Ireland. The 2015 Act provides that an unmarried father will have to satisfy certain criteria to be an automatic guardian. The unmarried father has to have lived with the child’s mother for 12 consecutive months after 18 January 2016, including at least 3 months with the mother and child following the child’s birth. If there is disagreement about the fulfilment of this criteria, then an application for a declaration can be made to the court. There can be guardianship by agreement if the mother agrees for the father to become a joint guardian with both parents signing a statutory declaration.

While the recommendations of the Assembly themselves will not change the law in Ireland, they can be seen as a barometer of the need for change in the state. For there to be legal change, a Bill containing the proposed amendments to the Constitution would need to be placed before the Oireachtas, and subsequently before the people of Ireland through a referendum. If accepted, it would be the first time that the non-marital family would be recognised in the Irish Constitution. While the marital family has been able to rely on the existing recognition of the family based on marriage in constitutional challenges before courts, the amendment would provide constitutional recognition for the non-marital family. However, it should be noted that the constitutional change would not automatically amend the legislation that currently governs guardianship.

Ireland, Immigration and Asylum
The first part of this post emphasised the importance of supporting public sector bodies in developing human ...

Ireland, Right to Education, Right to Equality and Non-Discrimination, Socio-Economic Rights
In a disappointing blow for proponents of equality, the Irish Minister for Education, Jan O'Sullivan TD, announced ...