Right to Freedom of Speech and Expression Right to Privacy India 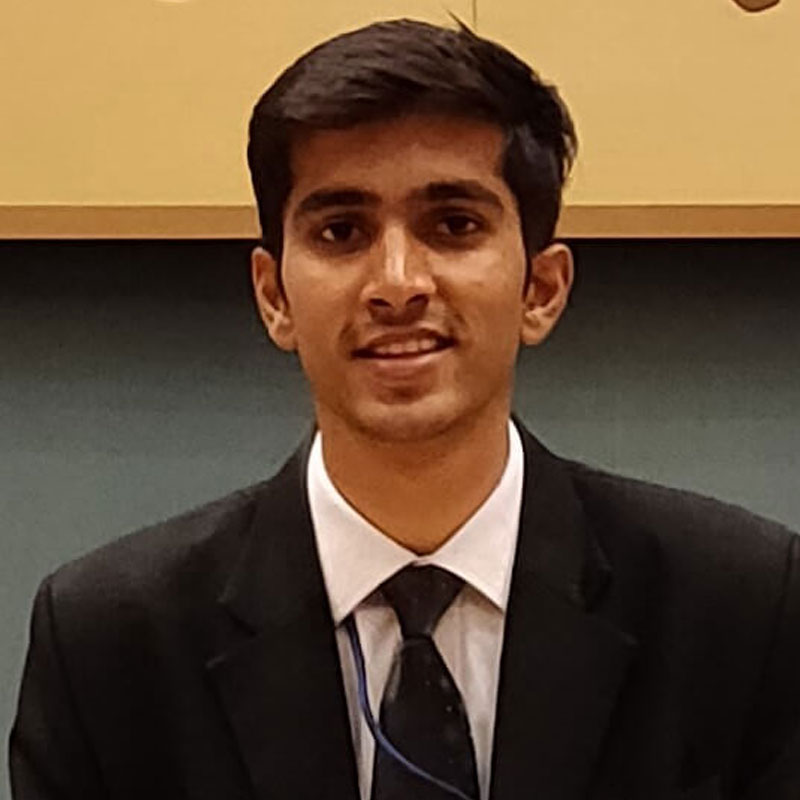 Purushotham Kittane is a final year student of his undergraduate course in law at Dr. Ram Manohar Lohiya National Law University, Lucknow, India. He has a keen interest in Information Technology Laws and its interface with Human Rights Law. He has previously taken part in the qualifiers of the Oxford Moot Court Programme on Media Law and Human Rights.

The Indian Government’s Information Technology Ministry had recently invited comments on proposed amendments to the existing guidelines for intermediaries mainly governing how social networks (and other intermediaries) facilitate the flow of information. Through this, the State seeks to come down harshly on the spread of fake news. This comes to fore as the world’s largest democracy readies itself for its general elections in April 2019. However, the amendments tend to overstep the aforesaid intention sparking concerns of violating free speech and privacy rights of individuals.

India’s privacy and free speech jurisprudence has witnessed tumultuous vicissitudes, although lately developments are seen as encouraging. Recent landmark judgments have firmly affirmed the right to privacy of the individual and emboldened the protection of freedom of expression from vague legislations being unjustly wielded by State actors. However, the proposed changes to the law emerge as a classic case of one step forward, two steps back.

The amendment to the existing Information Technology (Intermediary Guidelines) Rules of 2011 seeks to stem the misuse of social networks and hold them accountable. It grants broad surveillance powers to government agencies, mandates platforms to enable decryption, imposes stricter compliance requirements, and excessively delegates powers to platforms. The two most concerning issues arising with these changes are addressed i.e. mandating the enabling of decryption of information and the chilling effect caused by excessive delegation.

WhatsApp, Facebook and other major platforms are under pressure from the government to tackle hate speech and fake news. In 2016, WhatsApp introduced end-to-end encryption of messages immunising itself to information requests by the State. Rule 3(5) of the draft Information Technology (Intermediary Guidelines) Rules 2018 empowers “any government agency” to ask for “assistance” in the interests of cyber security. This comes in the wake of the government substantially expanding surveillance powers through its agencies. The Office of the United Nations High Commissioner for Human Rights (OHCHR) too had observed an increasing trend of reliance of the government on private sectors for surveillance. Rule 3(5) further requires intermediaries to enable tracing of originators of information on its platform upon any request made by the State. This requirement compels intermediaries to make fundamental structural changes to their software identifying relevant metadata. That would undermine the very basic commitment that platforms like WhatsApp have taken in ensuring privacy of data being shared. Hence, there would be a violation of the right to one’s privacy of which, as the UN Special Rapporteur recognises, encryption of data is an important aspect. Placing decryption tools in the hands of intermediaries and in turn, the government puts the right to privacy of an individual in danger of being unreasonably restricted. Moreover, this leads to excessive self-regulation among intermediaries and chills free speech. If not Rule 3(5), excessive self-censorship finds itself manifesting even greatly due to a subsequent provision.

Rule 3(9) of the draft guidelines mandate intermediaries to employ appropriate mechanisms with appropriate controls for identifying and acting on unlawful content. The twin difficulties that arise from this provision are that firstly, it is unclear what mechanisms and controls are “appropriate” and secondly, whether intermediaries are equipped to decide on the lawfulness of content. The word “appropriate” does not find itself a definition either in the draft guidelines or in the parent legislation. Such vague language negates foreseeability, which is an impermissible restriction on the freedom of expression. Further, the State should not delegate powers of determining the legality of speech to intermediaries since it would lead to overreach of authority in a country where democratic institutions such as courts are sanctioned constitutionally to determine the legality of speech. The OHCHR has observed that excessive delegation leads to unwarranted self-regulation and the probability of censorship encompassing even legitimate speech multiplies. Constant monitoring of content by private organisations too restricts one’s right to privacy as held by the Supreme Court of India.

In what seems to be an overzealous effort to counter fake news and misinformation, such restrictions on the freedom of speech and expression hinder the progress of such a vibrant democracy. Although the present amendments were much needed considering the legislature has just seemed to have woken up to the monumental influence that social networks have come to possess since 2011, the changes rather reflect an onslaught of the State on the fundamental rights of free speech and privacy of a “netizen”.