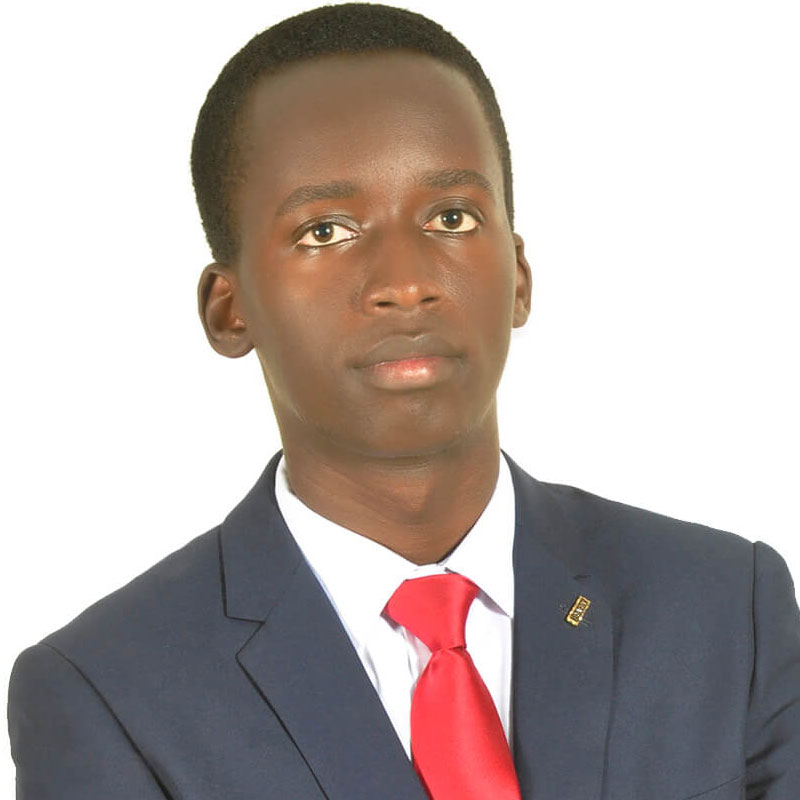 Daniel Bill Opio is a lawyer from Uganda, an alumnus of the 2015 Price Media Oxford Moot competition and Current Director of Cyber Law Initiative - an organization that handles emerging digital rights issues.

Daniel Bill Opio, “The Broad Regulation of Fake News Could Limit the Right to Freedom of Expression” (OxHRH Blog, May 2019) <https://ohrh.law.ox.ac.uk/the-broad-regulation-of-fake-news-could-limit-the-right-to-freedom-of-expression> [Date of Access]

Multiple actors from totalitarian states to extremist groups have been spreading ‘fake news’ for a very long time. However, social media has accelerated the speed and the reach of fake news. While it is important to limit the spread of fake news, States should be careful and ensure that these efforts do not unwittingly violate the right to freedom of expression. More worrying is the deliberate use of fake news laws by authoritarian regimes to silence dissent.

Since 2016, revelations about the Russian campaign to sway the United States presidential election by disseminating propaganda through social media, fake news and misinformation issues have come to wider attention. The Malawian incumbent President was reported to have died in the weeks leading up to elections in the country; it was fake news. An analysis of social media activity established that the gilets jaunes protests in France caused a flow in fake news on Facebook.

In recent years, governments have attempted to curb fake news to protect against the polarisation of citizens along political, racial, ethnic and other differences. Social media companies have been slow and reluctant to acknowledge responsibility for the problem, proving unable to deal with it under the guise of being ‘arbiters of truth’. Their interventions through partnerships with external fact-checkers such as Snopes have been mostly unsuccessful. For instance, Facebook demoted publisher content in its news feed last year to reduce fake news and increase content from trusted sources. However, studies have suggested that this approach reinforced ‘filter bubbles’ – sharing content, which may not be accurate, from family, friends and groups. It became more difficult for legitimate journalism to get past such bubbles. To this end, Facebook founder Mark Zuckerberg called for global regulators to establish worldwide standards for online content.

Technology exacerbated the problem of fake news, and like Zuckerberg, it’s alluring to think that the law can solve it, shifting the focus from the responsibility of digital platforms to state regulation. This approach ignores the risk that fake news regulations could be used to limit free speech, especially in jurisdictions with oppressive regimes.

Some countries have chosen to use legislation to fight fake news during elections. This is despite warnings from critics of the danger to freedom of expression. This approach ignores the fact that there is no such thing as a right to the ‘truth’ so long as the expression violates no other rights.

Singapore is one of the latest countries to introduce regulations to limit the spread of fake news. Their Protection from Online Falsehoods and Manipulation Bill aims to “prevent the communication of false statements of fact” and “enable measures to be taken to counteract the effects of such communication,”. The Bill provides heavy sanctions for those who contravene the laws therein. Jeff Paine, the MD of the Asia Internet Coalition, called the measure “the most far-reaching legislation of its kind to date” and echoed that it “gives the Singapore government full discretion over what is considered true or false… which poses significant risks to freedom of expression and speech, and could have severe ramifications… around the world.”

Legal interventions as broad as Singapore’s could prove to be a huge mistake. Caution is required because the distinction between fake news and satire are not clearly defined. This could lead to censorship as witnessed in France where the legislation against anonymous political adverts led to the temporary blocking of the government’s voter registration campaign on Twitter.

If we are not cautious about laws which regulate free speech, we risk a future in which governments dictate the meaning of truths and untruths. Some heads of state have already been using the ‘fake news’ trope against news coverage they dislike. In Russia, for example, the fake news law allows authorities to call on sites to delete articles that the government disagrees with, failing which the sites could be blocked.

Governments should be wary in enacting anti-fake news laws that could be misused, and provide cover for authoritarian regimes to take superficially similar steps with more malicious intent. The best approach to fake news is to ensure consumer literacy.