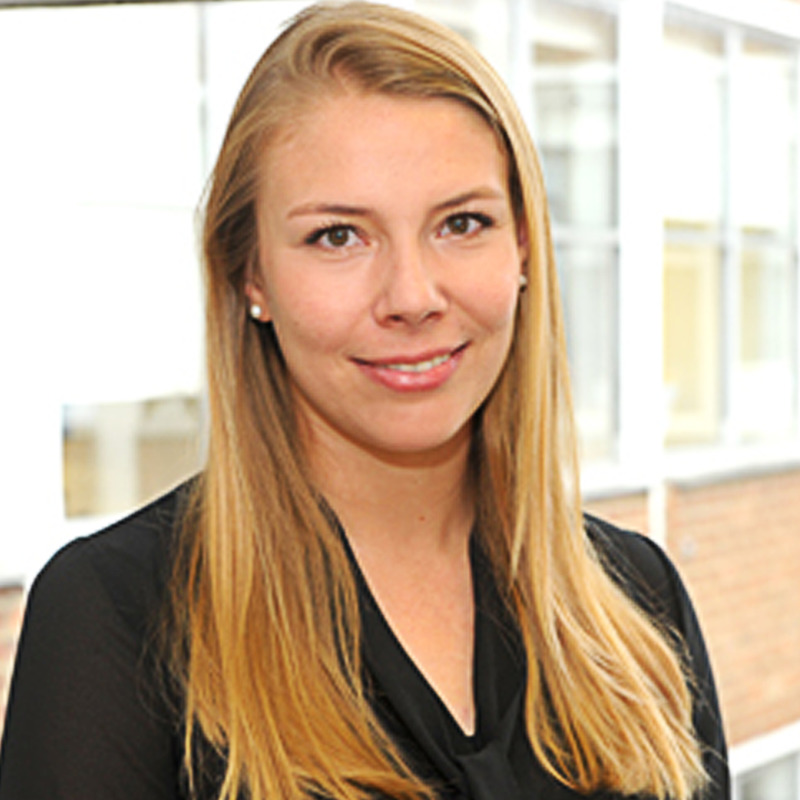 Carolin Ott is a dual qualified lawyer (admitted as a solicitor in England & Wales and as an attorney to the New York Bar) working in the human rights team at Leigh Day. She holds an LLB from the London School of Economics (LSE), and an LLM from Harvard Law School.

In R (TP, AR & SXC) v Secretary of State for Work and Pensions [2020] EWCA Civ 37,  the Court of Appeal dismissed appeals by the Secretary of State for Work and Pensions (“SSWP”) against two judgments of the Administrative Court concerning implementation arrangements for the Government’s flagship benefits system, Universal Credit (“UC”). The Court confirmed that the arrangements discriminated against severely disabled individuals moved onto UC, contrary to Article 14 read with Article 1 of the First Protocol (“A1P1”) to the ECHR. The SSWP has since confirmed that she will not pursue an appeal, making the unanimous Court of Appeal decision an important precedent regarding the controversial benefits, which are the subject of numerous judicial reviews.

The first case (“TP1”) was brought by two severely disabled individuals (TP and AR), who lost approximately £180 per month in benefit payments when they relocated and were required to claim UC. Prior to moving, TP and AR received Legacy Benefits including the Severe Disability Premium (“SDP”) and Enhanced Disability Premium (“EDP”). They were required to claim UC (a unified benefit that replaces previous entitlements) as they moved into local authorities where the new benefit had been rolled out.

In June 2018, Lewis J ([2018] EWHC 1474 (Admin)) found that there was differential treatment between severely disabled individuals like TP and AR, who moved across a local authority boundary and had to claim UC, and those who moved within their local authority and did not lose income because they remained on Legacy Benefits. He held that this differential treatment had not been objectively justified and was manifestly without reasonable foundation (“MWRF”), contrary to Article 14 read with A1P1 ECHR.

In response (albeit whilst pursuing an appeal), the SSWP introduced new regulations. On the one hand, Regulation 4A of the Universal Credit (Transitional Provisions) (SDP Gateway) Amendment Regulations 2019 prevented other severely disabled individuals whose circumstances changed after 16 January 2019 from moving onto UC. On the other hand, Regulations 3(7)-3(8) of the draft Universal Credit (Managed Migration Pilot and Miscellaneous Amendments) Regulations 2019 provided that those who had already moved onto UC (like TP and AR) would receive retrospective transitional payments of £80 per month; £100 a month less than they would have received on Legacy Benefits if they were protected by the SDP Gateway.

TP, AR, and a third claimant (SXC) mounted a second judicial review (“TP2”). In May 2019, Swift J found ([2019] EWHC 1116 (Admin)) that the £100 a month difference was not objectively justified and was MWRF. The new regulations breached Article 14 read with A1P1 ECHR and Swift J therefore quashed the transitional payments provisions.

The Government appealed. The Court of Appeal dismissed the joined appeals on all grounds. Key findings included that the correct “MWRF” test had been applied and the burden was on the SSWP to provide sufficient evidence that there was a reasonable foundation for differential treatment. Considering whether Swift J was entitled in TP2 to find that the MWRF test had been satisfied, the Court remarked that whilst questions of administrative difficulty could in theory justify differential treatment, the SSWP’s evidence ultimately collapsed into budgetary considerations. The Court reiterated the well-established proposition that costs alone cannot justify discrimination.

The Master of the Rolls and Singh LJ found in relation to TP1 that residence in a particular local authority area can constitute an ‘other status’ for the purposes of Article 14. They further considered that, insofar as necessary, the status could be said to be that of a severely disabled person who relocates across a local authority boundary. Rose LJ offered an alternative view on ‘other status’. Noting that the effect of the drop in income was especially harsh for severely disabled benefits recipients because of their particular needs and vulnerabilities, Rose LJ concluded that this characteristic meant that a severely disabled person who moved across a local authority boundary had an ‘other status’ for the purpose of Article 14. She also noted the “clearly discernible trend” in ECtHR jurisprudence to extend the kinds of ‘status’ protected by Article 14.

The Court also found that the Government had breached its duty of candour by failing to disclose, during the hearing in TP1, that it had already decided to stop moving severely disabled people onto UC (and thereby to protect others from suffering the losses experienced by TP and AR).

European Union, United Kingdom, Brexit, Constitutions and Human Rights
Last week, the EU Withdrawal Bill returned to the Commons, so MPs could scrutinise and vote on amendments made to ...

South Africa, United Kingdom, Constitutions and Human Rights
As one of two holders of the inaugural Oxford Human Rights Hub Travelling Research Fellowship, I have had the ...