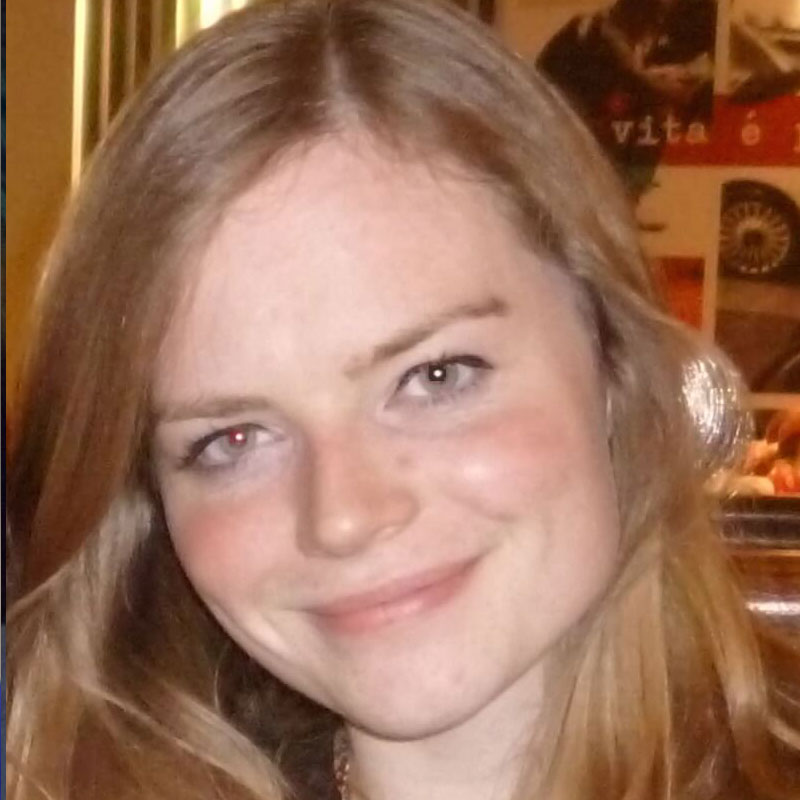 The Liverpool first tier tribunal (“FTT”) has recently overturned the decision of a Local Authority to reduce the housing benefit of Mr Carmichael, the husband of one of the claimants bringing judicial review proceedings against the UK “bedroom tax”. The “bedroom tax” came into force on 1 April 2013 following amendments to the Housing Benefit Regulations 2006 (the “regulations”). The regulations are designed to reduce payments of housing benefit to tenants with more bedrooms than are deemed appropriate for their needs, encouraging tenants to move to smaller properties.

In this particular case, Mrs Carmichael suffers from spina bifida, with the result that she requires her own bed. There is no room for a second bed in her bedroom, so Mr Carmichael has to sleep in a second bedroom. As the calculation of housing benefit only allows for one bedroom per “couple”, Mr Carmichael was considered by the local authority to be under-occupying his property, and his housing benefit was therefore reduced by 14% from May 2013.

The regulations have been widely criticised on many grounds, including for their impact on disabled people. An estimated two-thirds of those affected by the bedroom tax are disabled, according to the equality impact assessment undertaken by the Government before the regulations came into force. The FTT decision is particularly interesting as Mrs Carmichael and other claimants lost their judicial review proceedings against the regulations in the Court of Appeal in February (R. (on the application of MA) v Secretary of State for Work and Pensions). The Court of Appeal found that that the regulations were discriminatory, given their disproportionate impact on disabled people, but that this discrimination was justified. Its decision was partly influenced by the fact that disabled people subject to the bedroom tax could apply to their Local Authorities for “discretionary housing payments” to alleviate the impact of the bedroom tax. The Government had previously announced that additional funds would be made available to Local Authorities to make these payments. These payments are however temporary, and, as the name suggests, made at the discretion of the Local Authority, leaving disabled tenants in a comparatively precarious position as they are forced to apply for payments made from a limited pool of resources.

Mrs Carmichael had argued in the Court of Appeal that her case could not be distinguished from that of Burnip v Birmingham City Council, in which the Court of Appeal found that the Housing Benefit Regulations 2006 discriminated against certain classes of disabled people (including disabled children forced to share a bedroom with a sibling) with no reasonable justification. The regulations were subsequently amended to provide exemptions for these groups. The Court of Appeal rejected Mrs Carmichael’s comparison, however, finding that there was objective and reasonable justification for affording children greater protection than adults. The claimants in the judicial review proceedings are currently waiting to hear from the Supreme Court whether they have permission to appeal.

There has been no public statement of reasons from the Liverpool Tribunal, with the result that we are to some extent left guessing as to how it came to such a different conclusion to that of the Court of Appeal. However, Giles Peaker, writing in Nearly Legal, has reported that counsel for the Carmichaels argued for a different approach to be taken to the justification of the discrimination. As the first tier tribunal case was a statutory appeal, rather than a judicial review, the tribunal could focus on the discrimination suffered by the Carmichaels in particular as opposed to that suffered by disabled people in general.

An obstacle to this approach was the fact that the Court of Appeal had specifically addressed Mrs Carmichael’s situation, finding that treating a disabled adult differently from a disabled child was justified, so distinguishing her case from that of Burnip. However, the Court of Appeal had not directly considered whether Mrs Carmichael had been discriminated against in comparison with someone without her disability, leaving room for the FTT to decide this point.

The FTT’s decision is only a first-instance decision, and may be appealed. In the meantime, we await the Supreme Court’s decision on permission in the judicial review proceedings.

Disability Right to Equality and Non-Discrimination Right to Housing

United Kingdom, Right to Equality and Non-Discrimination, Right to Housing, Socio-Economic Rights
Editor's Note: Over the past few weeks we have featured posts on various aspects of the controversial 'bedroom ...