Right to Freedom of Religion Iran 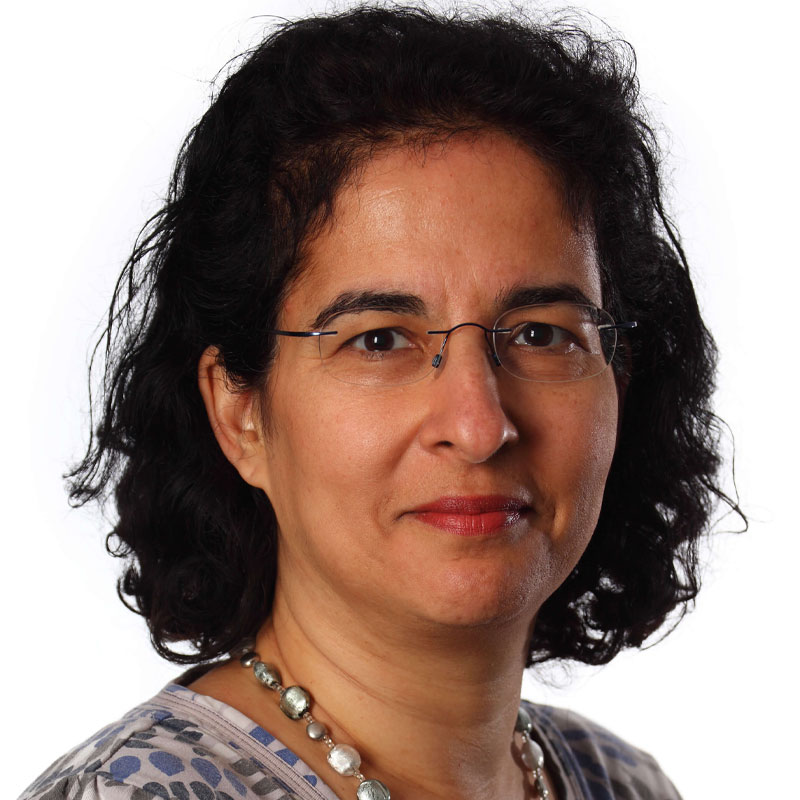 Editor’s note: this is a redacted version of the original post, which can be found on the openGlobalRights website.

An Islamic cleric’s gesture to the persecuted Bahá’í community in Iran shows that in countries where universal human rights standards have little local resonance, appeals for tolerance based on religion, cultural traditions, and domestic history, can help break the deadlock.

Veteran human rights activist Larry Cox suggested that religion offers the human rights movement hope for renewal, greater legitimacy and impact. This begs some important questions, however: which religion, whose religion, which human rights and in what part of the world?

Greater engagement of religions with human rights requires domestication and rootedness, rather than a shallow application of universal standards. Appeals for tolerance and equality are communicated best when based on a people’s accepted cultural and intellectual traditions. This is most urgent in cases of longstanding persecution of particular religious communities by government or social groups.

The persecution of the Bahá’ís in Iran is one such case. With over 300,000 followers, the Bahá’ís are Iran’s largest non-Muslim religious minority. They have no legal protection or recognition as a minority, however, because unlike Jews, Zoroastrians and Christians, the Iranian constitution does not recognize their faith. For decades, they have been arbitrarily detained, executed, refused education and livelihood. Hundreds were killed after the 1979 revolution. More than 130 Bahá’ís are currently in prison on false charges. Seven former religious leaders are serving 20-year jail terms. A 35-year-long history of intolerance has become systematized and institutionalized into a far-reaching pattern of serious, government-instigated and government-perpetuated violations.

At first glance, the case of Iran’s Bahá’ís seems to support the notion that religion should be kept, at best, to the fringes of rights discussions. Greater pragmatism, however, suggests otherwise. Since political and religious leaders in Iran have attempted to base 170 years of anti-Bahá’í sentiment on religious foundations, then the appeal to universal standards of human rights alone will not sufficiently realize respectful coexistence. While universal standards have merit they may have insufficient resonance. In Iran, and elsewhere, the best access may prove to be the human rights appeal through dominant sacred texts and values.

Recent statements by Shia clerics favoring coexistence with the Bahá’ís offer room for hope. Ayatollah Masoumi-Tehrani is no stranger to calling for religious co-existence in Iran. Recently, however, he included a call to respect Iran’s Bahá’ís. In a statement released on 7 April 2014, Masoumi-Tehrani recalled that Iran’s history includes periods in which “different religions and denominations, with manifold beliefs and practices, enjoyed social interaction and tolerant coexistence.” He bemoaned the loss of that tradition, noting the devastating undermining of “the right to be human,” the right to life, and human dignity. He described Iran’s current social reality as one of “religious apartheid.”

As a gift to the Bahá’ís, Masoumi-Tehrani prepared calligraphic works of art, choosing a symbol of the Bahá’í Faith known as the Greatest Name – a representation of the conceptual relationship between God, His prophets and the world of creation – and a verse from the Bahá’í Holy writings. The fact that he chose the symbol and texts of the recipient and persecuted religious community, the Bahá’ís, goes some way towards underscoring his generosity.

This gesture’s intent is best captured by the Ayatollah’s own words: “I present this precious symbol – and expression of sympathy and care from me and on behalf of all my open-minded fellow citizens who respect others for their humanity and not for their religion or way of worship – to all the Bahá’ís of the world, particularly to the Bahá’ís of Iran who have suffered in manifold ways as a result of blind religious prejudice.”

Such religiously meaningful gestures serve to complement human rights efforts and offer a hope for greater legitimacy and impact.

Admittedly, the wide-ranging rights violations in Iran – for the Bahá’ís, and for all – call for much more than a few gestures by a handful of maverick religious leaders. However, these appeals play a significant role in undermining Iran’s longstanding tendency to legitimize religiously motivated attacks on human rights. They foster a new tradition of inclusion to battle the ruling tradition of impunity. They may also prove a necessary precursor to the improvement of human rights in deeply religious, but also highly polarized, countries such as Iran.

Iran, Constitutions and Human Rights
Moderate President Rouhani was re-elected President of Iran on 19 May 2017. In spite of his biggest achievement ...