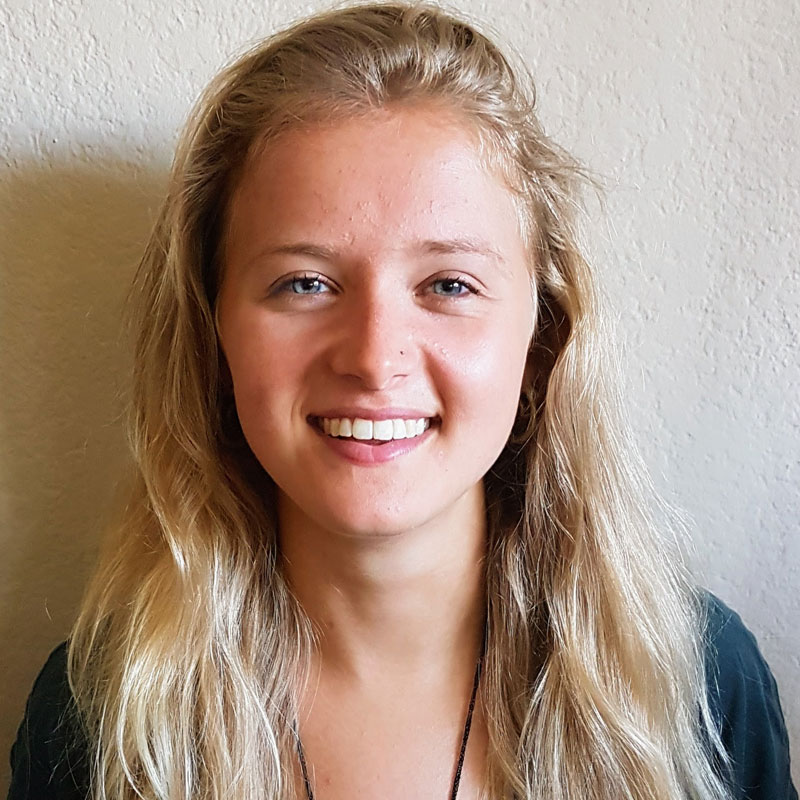 As the current Oxford Human Rights Hub/Rhodes University Travelling Fellow, I’ll be blogging about my experiences at the Legal Resources Centre (LRC) and the Rhodes University Law Faculty for the next five months.

Hundreds of Makhanda residents are currently living with raw sewage periodically flooding homes, roads and grazing land. In some areas, children are having to cross sewerage spills in order to get to school. On top of the unimaginable stench which residents face on a daily basis, the spills have caused serious health problems and irreparable property damage with knock-on effects on people’s livelihoods. One area, Sun City, has about 20 families relying on a “bucket system” to dispose of human waste. Each family (usually of around five people) is given one bucket which the Municipality would then collect on a regular basis. Since the start of 2019, regular collection of the buckets has ceased, forcing the residents to find ways – often dangerous ways – of disposing of the waste themselves.

The LRC is working with twelve Makhanda residents to address this sanitation crisis. There are six Respondents, including the national, provincial and local governments, as well as the relevant departments.

While ostensibly this case is about sewerage spills and government mismanagement it is, in reality, about so much more. Indeed, it is hard to think of a case which engages so many potential human rights violations at once. The Respondents’ failures have resulted in inhumane living conditions which negatively impact on the residents’ rights to health, a healthy environment, property, adequate housing, dignity, equality, education and the best interests of their children. Fortunately, all of these rights are justiciable rights under the South African Constitution, making the legal challenge more straightforward than would otherwise be the case in jurisdictions with more minimalist human rights protections.

The Applicants argue that improving sewerage maintenance for all is essential to creating an equal society. In South Africa, persistent disparities in access to basic services has been recognised as a key impediment to overcoming poverty and inequality in the post-Apartheid state.

While the case is in its early stages, the relief sought is twofold. Firstly, the Applicants are demanding immediate relief to address the sewerage spills, resume the regular collection of the buckets, appoint a permanent director to oversee these actions and to fix or replace the machine used to temporarily unblock the sewerage pipes. The second part of the application demands a long-term plan from the Respondents which seeks to address the systemic causes of this sanitation catastrophe. Included in the second part is a request is for the Respondents to launch an awareness campaign for the residents to educate and inform them about the correct way to dispose of rubbish so as to avoid exacerbating any blockages.

In addition to the demands made, the LRC has been engaging with the community in novel and creative ways.

Firstly, in order to demonstrate the scale of the sewerage crisis, the LRC set the residents up with an app called Mobisam, developed at nearby Rhodes University. The app enabled the residents to report service delivery problems directly to the Municipality and to send photographs of the spills to the LRC lawyers. One report showed 107 sewerage related issues reported between January 2019 and mid-July 2019. The collation of data and photographic evidence not only proved a helpful resource later down the line when drafting affidavits but also served as a way of forging an active role for a community accustomed to being ignored by the authorities. If an order is eventually granted directing the municipality to act, the app will be critical in monitoring and reporting on the municipality’s compliance.

Secondly, as is unfortunately the norm with litigation of this nature, the case will take many months to come to fruition. A challenge therefore becomes keeping the community informed and engaged in the process. One way in which the LRC is seeking to do this is by recording interviews with the residents, creating the space for them to explain, in their own terms, their experiences over the past few years. The recordings are to form part of a short video explaining the case. It is hoped that the footage will also alert the wider community about the residents’ struggle to vindicate their constitutional rights.

The video will be posted shortly, along with any updates regarding the case.