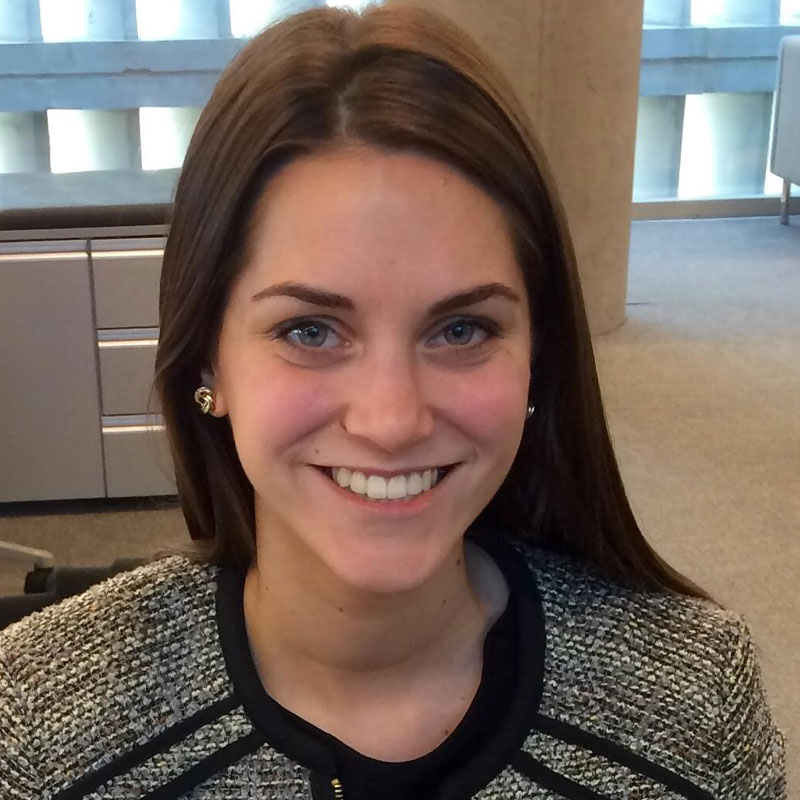 On September 1st of 2009, the Supreme Court of Argentina established in the case of Pérez, Aníbal Raúl v. Disco S. A, the juridical nature of the salary, stating that all benefits granted in return for duties done are an integral part of the worker’s  salary, in order to preserve the labour law framework that exists in the employer-employee relationship. The judgment has recently acquired a renewed importance among the labour flexibility projects in Europe and Latin America, where salary is subordinated to the achievement of productivity standards, especially in temporary and fixed-term contracts.

The claimant stated that food tickets granted by the respondent should have a remunerative character for the calculation of the compensation for dismissal. This claim implies that every payment received for working is part of the salary, which is significant because the conceptualisation of salary is relevant for the calculation of social security contributions, licences, maternity leave, and compensation for work-related accidents.

The lower court admitted the petition, but the Court of Appeal dismissed the claim arguing, “The guarantees of fair remuneration and protection against arbitrary dismissal contemplated in the article 14 bis. of the National Constitution, do not conflict with the Convention Nº 95 of the International Labour Organisation, because any of those clauses prohibits the legislator from recognizing certain social benefits destined to improve the workers personal and family life”. The question that arose for the Supreme Court was whether benefits of a non-remunerative character provided by an employer are unconstitutional, taking into consideration that the Convention Nº 95 of ILO defines “wage” as any remuneration or earning for services rendered.

The labour relationship has a specificity that distinguishes it from many other legal ties because the service provided by the worker is necessarily constituted by human activity, which is inseparable and indivisible from the human personality and its dignity. These characteristics oblige us to consider the working relationship with an independent criterion other than legal relationships.

The principle of protection in labour law and the broad spectrum of rights that can be extracted from it, such as the ones cited in international treaties with constitutional hierarchy, have made of the worker a “subject of preferential constitutional protection”. In Vizzoti, Carlos v. AMSA S.A, the Supreme Court derived this special protection for workers from the natural disequilibrium that exists between the worker and the employee in order  to re-establish equality in their relationship.The defence of the worker’s activity is meaningless without an explicit conceptualization of the salary that determines its reach.

To conceptualise the juridical nature of the salary, the Supreme Court made an “interdependent” analysis of Articles 6 and 7 of the International Covenant on Economic, Social and Cultural Rights. The Supreme Court concluded that it is unlawful to classify food tickets as not being a constitutive part of a salary when they are obviously a monetary income to the petitioner, even more when that income is included in the employee’s contract. Salary is the only possible retribution for working. Calling food tickets “social benefits” or “non-remunerative due benefits of social security” has the consequence of turning the worker into a beneficiary and the employer to a benefactor, transforming the working contract into a gratuity, which is disreputably contradictory.

Argentina’s economic structure facilitates income inequality and vulnerability of lower class sectors of society. As investments in both the public and private sectors have shrunk since the energy crisis last year, labour rights protections are under threat. Social justice for sustainable development, a concept extracted from the Declaration of the International Labour Organisation and adopted by the 63th General Assembly of United Nations, is key to confront the challenges of the 21st Century. The recognition of these standards are the theoretical basis of social justice, and the only way to achieve sustainable development in accordance with the International Covenants of human rights.

The case of Pérez vs. Disco embraces the importance of the salary and exposes the central link between the working activity and human dignity. These are important principles that deserve a deeper understanding in times where market costs and insecurity push to weaken the strong pillars of labour rights that are premised on human dignity.

Argentina, Right to Equality and Non-Discrimination, Right to Freedom of Religion, Right to Privacy
In the recent case “Castillo c. Provincia de Salta”, the Argentine Supreme Court declared the unconstitutionality ...