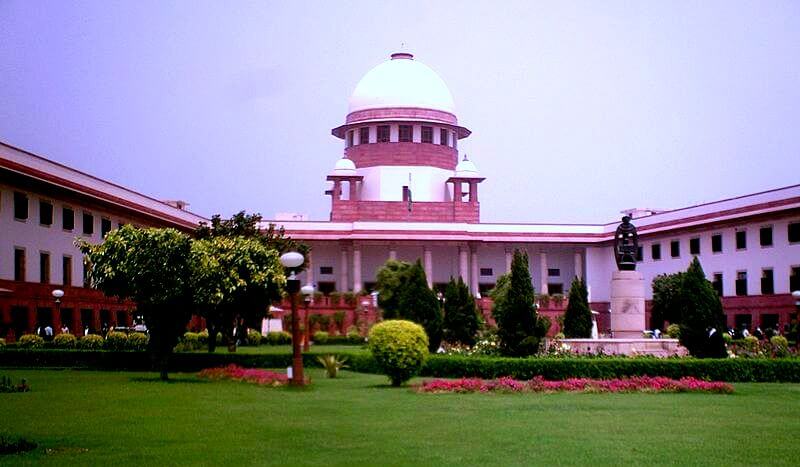 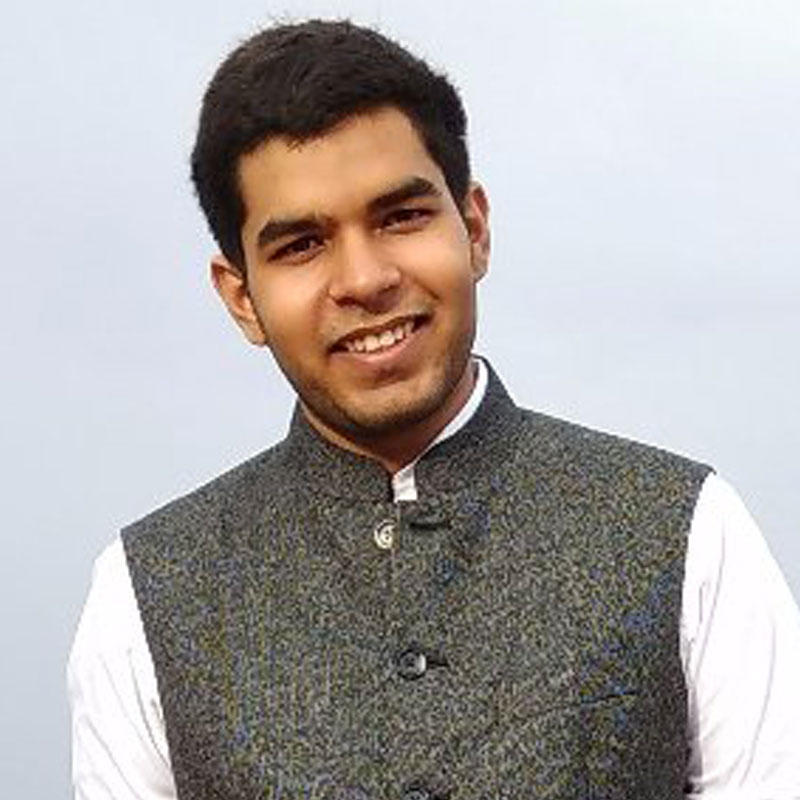 Abhijeet Singh Rawaley is a third-year B.A., LL.B. (Hons.) candidate and a Bar Council of India Trust Scholar (2017-’18) at NALSAR, Hyderabad. He has a profound interest in the study and application of human rights, and has extensively served as a paralegal in India's higher judiciary, exploring the ways in which these courts exercise their extraordinary 'writ' jurisdiction. He wishes to become a public interest lawyer once he graduates in 2020 and set up his own practice at Chandigarh, India.

A nine-judge bench of the Supreme Court of India has reserved its decision on whether or not there is a ‘fundamental right’ (FR) to privacy in India. This article explores the momentous opportunity before the the world’s largest democracy to balance the individual right to privacy on one hand, and rapidly advancing technology flooding the ‘data economy’ on the other. The appointment of the Special Rapporteur on Privacy in Digital Age in 2015 shows the growing international concern on this issue.

As an acceding party to the ICCPR, a good case can be made out in favour of incorporating the international human right to privacy under Article 17 of the ICCPR into Indian law, read with the Protection of Human Rights Act, 1993. As recently as 2014, the Court had upheld the right to privacy in a judgment favoring transgender rights. The litigation in the present case concerns the Aadhar Act, providing for a biometric identification database of the Indian population. Aadhar identification is supposed to be compulsory for the provision of most basic services. While this legislation was challenged on the grounds that it violated privacy rights, some misreading of precedents on the point provoked the apex court to first decide on this question of privacy generally. While there are claims that privacy is a mere sociological rather than a legal concept, it is hard to accept that the Court will agree with the proposition that an internationally recognized right finds no expression in Indian law. This article, as a precursor to the pronouncement of court’s judgment, seeks to demonstrate the issues that the Court will have to address so as to lay down a right to privacy which is well-equipped to meet the demands of 21st century.

Firstly, unlike other statutory or legal (including common law) rights in India, FRs are inviolable since the state is proscribed from making any laws abrogating these rights. Ever since the Supreme Court propounded the ‘Basic Structure’ theory, there is a strong case that FRs flowing from the soul of the constitution incorporate prime values which cannot be annulled even by a constitutional amendment. Thus, the recognition of privacy as a FR, apart from opening the ‘extraordinary’ writ remedy to those affected by its breaches in the future, would subject any measure interfering with the right to the test of ‘compelling state interest,’ which would impose a high burden on the state.

Secondly, the Court could either lay down a lengthy exposition of privacy as a right in Indian law, or it could be brief, leaving room for future adjudication  to develop the right. Human rights protections should be capable of evolution and development in light of changing technology and circumstances, and a 9-judge strong bench has the potential to inhibit any further development on this point for considerable duration of time. A Court not usually known for employing ‘economics of language’ will thus have to be careful not set the the contours of privacy in stone. There ought to be some room for flexible case-by-case adjudication and evolution of right to privacy considering the rapid changes that technology brings with it.

Thirdly, the Court could find privacy to have horizontal effect and thus impose correlative duties even on private entities to protect such a right. It would only be in keeping with the nature of data economy dominated by private corporations that privacy ought to be accepted as a horizontal concept.

Meanwhile, the government has asked Justice B.N. Srikrishna to suggest a framework on data protection. This manifests solemn concern vis-à-vis protecting privacy in a society flooding with information. We can expect that the “world’s most powerful court”  will recognise and protect the right to privacy, which is ever so important in a technology driven 21st century.

Editor’s note: This is the third of three blogs on the Aadhaar right to privacy litigation, considering the context in which the Supreme Court must give judgment. The first, explaining the Aadhaar system, can be found here. The second, explaining the arguments in the case, can be found here. Once the judgment is out, of course, the OxHRH Blog will also feature analysis of it.