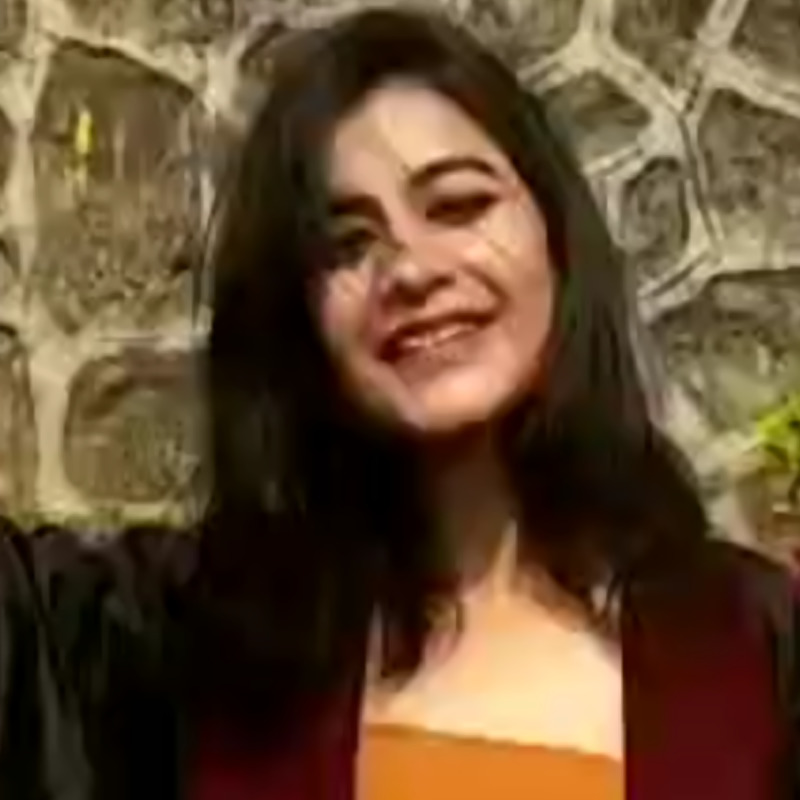 Apurwa Shah recently completed her Master of Laws with a specialisation in Human Rights from Symbiosis Law College, Pune, India and has a deep inclination towards research in the field of human rights.

Indicator 5.6.1: Women aged 15-49 who make their own informed decisions

For the first indicator, 57 countries were surveyed of which the majority were countries in sub-Saharan Africa. The data reflected that only 55% of married or in-union women made their own decisions regarding sexual and reproductive health care, ranging from 40% in Middle and Western Africa and close to 80% in some European countries. According to the report, there are several factors that have a significant effect on women’s decision making.

One of the most important factors is education. With an increase in the level of education a woman receives, her right to make decisions also increases. Women who have received primary school education are 38% more likely to meet criteria in indicator 5.6.1. The second factor is age. Women between the ages of 15-19 have less autonomy and the power of decision-making increases with a woman’s age. The third factor is the amount of wealth. Women from wealthier households have more autonomy. The fourth factor is the age of a woman’s first marriage. Women who get married after eighteen years of age are more likely to make their own decisions than women who get married before eighteen. The fifth factor is the place of residence. As per the report, living in an urban or rural setting did not seem to significantly effect a woman’s decision making. Meeting the criteria under indicator 5.6.1 is associated with having better reproductive health knowledge, such as how to prevent HIV, having the number of WHO required pre-natal visits and having a skilled birth attendant deliver the baby. Also, the women who fulfill the three criteria under indicator 5.6.1, are less likely to have experienced any kind of violence from their partner.

As for the second indicator, it measured thirteen components in four sections. 75 out of 107 countries provided complete data and on an average the countries had 73% of the necessary laws and regulations needed to guarantee full and equal access to sexual and reproductive rights. Amongst the four sections, the weakest section is the requirement of mandatory sexual education in the national education curriculum, with countries only having 57% of enabling laws. As for the legal barriers that undermine decision making, according to the report the most important barrier is lawful access to abortion.  In close to 93% of the reporting countries abortion is legal on all or some grounds and in 28% of the countries a husband’s consent is required for married women to access the service. Another legal barrier is the restriction on access to contraceptive services with 28% countries having restrictions based on minimum age.

The Road Ahead to Universal Access to Sexual and Reproductive Healthcare

As per the report any unnecessary legal, regulatory, clinical and medical barriers to the full utilization of sexual and reproductive health services must be removed so that the goals are achieved by 2030. By analyzing the data provided in the report, the core areas which should be targeted for enabling women’s decision making are as follows: educating women, enforcement of laws banning child marriage, elimination of laws and policies which hinder an individual’s access to healthcare services, introduction of sexual education in schools and aligning the municipal laws with international human rights law. The data collected by UNFPA highlights an opportunity not only to focus on the enforcement of laws for better access to reproductive healthcare but also the need for effective implementation of such laws.

Chile, United Nations, Gender, Right to Equality and Non-Discrimination, Right to Health, Sexual and Reproductive Rights
Image Description: Six women holding a banner which says 'For the Autonomy and Human Rights of Women' in ...