Right to Equality and Non-Discrimination Right to Vote United Kingdom 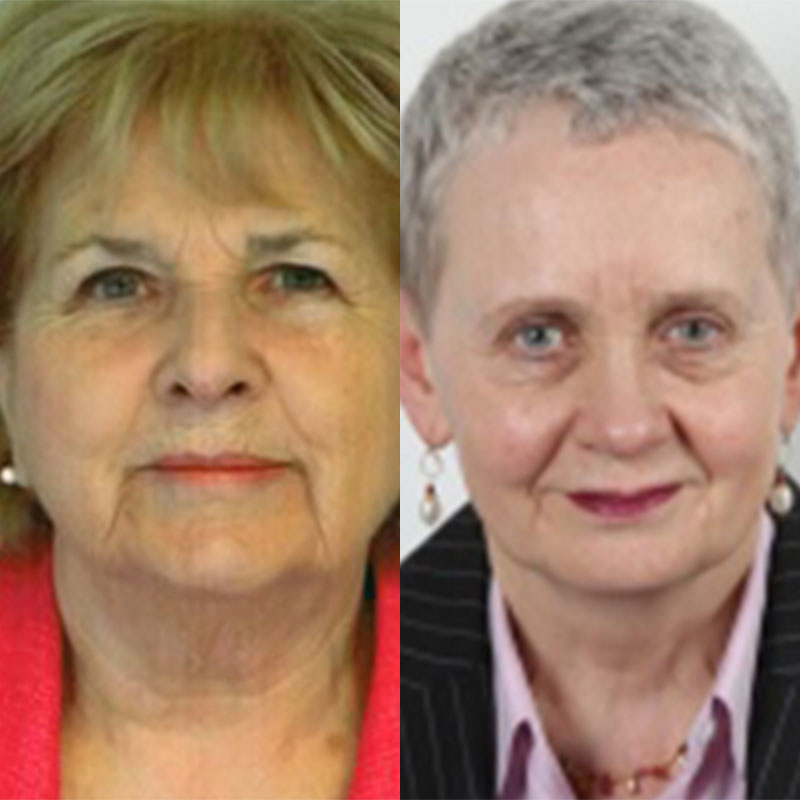 Editor’s Note: OxHRH is marking the recent June 8 centenary of Emily Wilding Davison’s passing with this guest blog from the co-curators of LSE’s special exhibition dedicated to her role as a suffragette leader. Examining her inspiring life, the exhibit and this blog aim to draw attention to the long – and continuing – struggle for women’s rights.

Women’s rights are human rights although they are not always articulated that way.  This was the case in regard to the campaign for the parliamentary vote for women in Edwardian Britain which had as its key aim the granting of votes for women on the same terms as it was or may be granted to men.  There were two wings of the women’s enfranchisement campaign.  The National Union of Women’s Suffrage Societies (NUWSS) formed in 1897 and led by Millicent Garrett Fawcett, admitted men as well as women.  Its members, known as ‘suffragists’, favoured constitutional, legal tactics such as lobbying MPs.  The Women’s Social and Political Union (WSPU), on the other hand, founded in 1903 by Emmeline Pankhurst and her eldest daughter Christabel, was for women only.  Tired of the failure of ‘ladylike’ constitutional tactics, which had been adopted for some thirty years before the formation of the NUWSS, Emmeline and Christabel decided on more assertive, confrontational tactics, including the heckling of MPs.  When the Liberal Government of the day refused to yield on their question, the ‘suffragettes’ of the WSPU with their cry of ‘Deeds, not words’, engaged from 1912 in more violent forms of protest, such as firing empty buildings, window-smashing or destroying mail in postboxes.  Throughout the campaign, Emmeline Pankhurst, the WSPU’s charismatic leader, emphasised that human life was sacred and never to be threatened.  Further, the WSPU’s aims were much broader that just the parliamentary vote for women.  The ‘militant’ suffragettes wanted equality for women in all walks of life – in education, employment, the law and public life.

It was almost inevitable that Emily Wilding Davison would be drawn to the WSPU (for an account of her life see June Purvis ‘Remembering Emily Wilding Davison’ freely available online .) A clever, talented, athletic woman, with a sense of humour, at the age of nineteen, she was awarded a bursary to attend Holloway College to study for the Oxford Honour School in English Literature.  Unfortunately, she had to leave her course half way through when her father died and her mother could not afford to continue paying the £20 per term fee.  At Holloway, Emily undoubtedly met like-minded women like herself, keen to develop their talents.  She then saved enough to pay for a term at St Hugh’s Hall, a women’s college recently found at Oxford, only to experience at first hand the secondary status of women in Edwardian society; she passed her Oxford University examinations with first class honours in English Language and Literature but was unable to be awarded her degree since, at that time, only men at Oxford were granted that honour.  Determined to succeed, Emily then studied at London University, which did award women degrees on equal terms with men, graduating from there with honours in classics and mathematics.

When Emily decided to work full time for the WSPU, in 1909, she gave up her teaching job and from now on faced financial insecurity.  Over the next four years, she embarked on some of the most daring of exploits.  She was imprisoned eight times, went on hunger strike seven times and was forcibly fed forty-nine times.  A risk-taker, she probably did not intend to take her life that Derby Day of 1913.  Nonetheless, she had come to believe that only the sacrifice of life would bring an end to the torture of the forcible feeding that her comrades endured when they went on hunger strike in prison.  Although we shall never know what went through her mind that day, it was highly unlikely that Emily Davison intended to commit suicide since it would mean that she, a deeply committed Anglican could not be buried in the consecrated ground of a churchyard.

Equality for women was at the heart of the suffragette struggle – and is still an important issue today.  The right to the parliamentary vote is still denied women in some countries, such as Saudi Arabia, while women are still under-represented in most areas of public life.  Equal pay for equal work is still not a reality for most women who remain the poor of the world.  Prostitution, sex trafficking and violence against women, which the suffragettes emphasised exploited women, have still not been eradicated.  The human rights issues that were at the heart of the suffragette campaign are still relevant today, 100 years after Emily Wilding Davison’s death.

United Kingdom, Counter-terrorism, Immigration and Asylum, Right against Torture
It is depressing that some politicians are using the Abu Qatada case to denigrate our system for protecting human ...