Right to Equality and Non-Discrimination Right to Vote United Kingdom

The Representation of the People Act 1918: A Democratic Milestone in the UK and Ireland 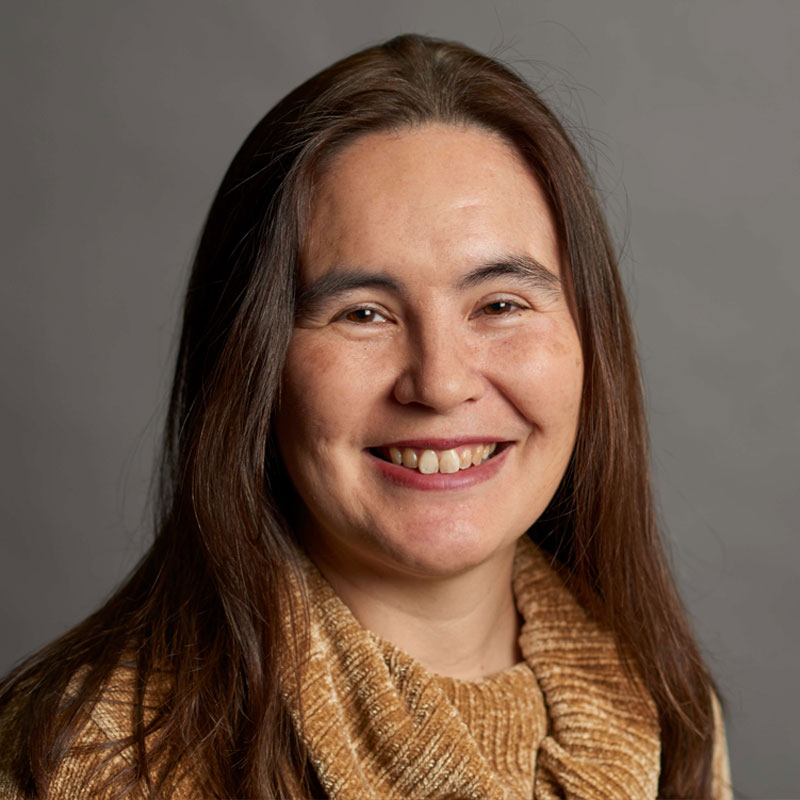 Dr Mari Takayanagi is a historian and Senior Archivist at the UK Parliamentary Archives. She is currently joint project manager and co-curator of 'Voice and Vote: Women's Place in Parliament', a major public exhibition on Parliament, women and the vote in Westminster Hall, 27 June – 6 October 2018.

Mari Takayanagi, “The Representation of the People Act 1918: A Democratic Milestone in the UK and Ireland” (OxHRH Blog, 6 February 2018), <https://ohrh.law.ox.ac.uk/the-representation-of-the-people-act-1918-a-democratic-milestone-in-the-uk-and-ireland> [date of access]

The Representation of the People Act 1918 gave the UK Parliamentary vote to virtually all men and the first women on 6 February 1918, making 2018 one of the most important centenaries in the democratic history of the UK and Ireland.  There are a host of celebrations planned to mark the centenary, from Vote 100 at the UK Parliament and Votail 100 at the Oireachtas in Dublin, to many hundreds, if not thousands, of local and community exhibitions, activities and other events all over the UK and Ireland.  The range of centenary events show an almost exclusive focus on the history of women’s suffrage. This is evident, for example, by browsing Royal Holloway University of London’s excellent Vote 100 hub website, and by following the Vote 100 hashtag on Twitter. The UK Government has made available a Centenary Cities fund for seven areas across England and the Women’s Vote Centenary Grant Scheme for smaller projects – all for celebrating the women’s suffrage movement.

Almost forgotten in all this is the introduction of universal male suffrage, even though origins of the 1918 Act lie in the need to give the vote to men, not women. Successive Acts of Parliament from the Great Reform Act 1832 had given increasing numbers of men the vote. Despite this, approximately 40% of men could not vote before 1914 because of residential and property requirements. This included the poorest in society; soldiers, sailors and students who moved frequently; and men such as adult sons living in their parents’ houses.

By 1916 with men volunteering and being conscripted to fight in the First World War in their millions, there was political consensus for the need for a ‘soldier’s vote’, and therefore also the vote for men employed in essential industries such as munitions, mining and farming. Fifty years of suffragist and suffragette campaigning meant that the question then had to be asked: what about the women? One million additional women entered the workforce during the war, many in roles formerly perceived to be men’s work. Although militancy stopped at the outbreak of war, women never ceased campaigning behind the scenes.

The terms of the Act were recommended by the cross-party Speaker’s Conference on Electoral Reform. The 1918 Act gave virtually all men over the age of 21 the vote, approximately 13 million men. Men on active military or naval service in the war were allowed to vote from age 19. Conscientious objectors, by contrast, were disqualified from voting for five years.

Women did not receive the vote on the same terms as men, for reasons the Speaker later explained: ‘It was thought desirable that women and men should be somewhere about on a parity and we took the age of thirty which was the nearest we could get to make the number of women voters equal to the number of men.’ The Act gave the vote to 8.4 million women, who had to be aged 30 or older, and also they (or their husbands) had to qualify for the local government franchise. This meant occupying either a dwelling-house of any value, or land or premises of a yearly value of not less than £5. These provisos excluded approximately one third of the adult female population, and approximately one third of women excluded were over 30 – women who lived at home with parents or other family members, were resident servants, or lived in furnished rooms or hostels. Women graduates were also given the university franchise if 30 years old. No woman under 30 could vote, even if on military or naval service.  Women finally achieved the vote on the same terms as men in Ireland after the foundation of the Irish Free State in 1922, and in the UK by the Equal Franchise Act 1928.

Despite its inequalities, the 1918 Act marks a huge milestone in the democratic history of the UK and Ireland for two reasons; universal male suffrage, and gender no longer an automatic a barrier to voting in Parliamentary elections.  The centenary fully deserves celebration, and hopefully given the public interest, by the end of 2018 people will enjoy a better understanding of what the Act actually achieved for both men and women.

To find out more see Women’s Legal Landmarks: Celebrating 100 Years of Women and Law in the UK and Ireland edited by Erika Rackley and Rosemary Auchmuty (Hart, 2018).