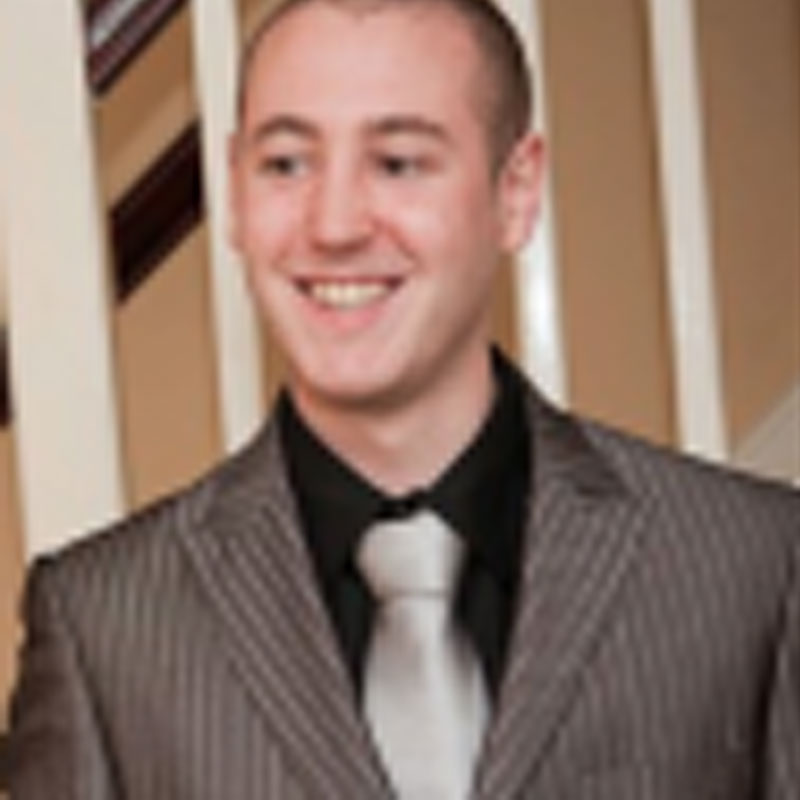 In X v Latvia the ECtHR held that a domestic Latvian order requiring the applicant to return her daughter to Australia (‘the order’) violated her right to family life under Article 8 of the European Convention on Human Rights (§ 52).

The applicant had moved from Australia to Latvia , taking with her her daughter, without the knowledge of the child’s father. Latvia made the order requiring the applicant to return the daughter to Australia under the 1980 Hague Convention on the Civil Aspects of International Child Abduction, which aims to protect children’s best interests. The Latvian courts initially stayed the order as evidence suggested that carrying it out and separating the daughter from her mother would cause the daughter psychological trauma (§ 24). However, when the father then came to Latvia and himself took the daughter back to Australia, the Latvian court permitted the order notwithstanding the new evidence of psychological trauma (§§ 30, 116–7).

The ECtHR examined the case in light of the Convention. It held that, according to Article 8, while the events certainly interfered with the applicant’s right to family life, such interference may be lawful if ‘in accordance with the law and (…) necessary in a democratic society in the interests of (…)’ one of the legitimate aims in Article 8(2). The Hague Convention’s aims were accepted as legitimate (§§ 63, 67). However, the majority considered the proportionality assessment to be the decisive issue in this case (§§ 70, 119). To resolve this, the ECtHR asked whether the Latvian courts, in considering the order, satisfactorily examined the ‘grave risk’ to the child in the event of her return to Australia (§ 115). If not, the responding State could not show that their interference was a proportionate response in light of the Article 8 infringement.

The ECtHR held that the order was a heavy response to the Hague Convention’s protective aims. As Latvia refused fully to review the order’s necessity in light of the evidence concerning the risk of psychological harm to the daughter upon separation from her mother, it is unknown whether it could be satisfactorily justified. The order was therefore disproportionate (§ 119).

Despite the satisfactory result, this seems an unnecessary interference by the ECtHR. Judge Albuquerque suggests the mother’s behaviour was not capable of amounting to abduction under the Hague Convention, so the order was baseless. The ECtHR focused on proportionality because the Hague Convention lacks a supervisory body, which the ECHR has in the ECtHR. Within their framework, the ECtHR focused upon the proportionality issue, to ensure that children’s interests are secure and to make the Hague Convention ‘effective’ (§ 94). This has two key implications for international law. First, the inefficacy of certain international documents is judicially acknowledged but remediable. Second, the ECtHR is willing to develop ‘harmonious’ interpretation principles to protect international ideals (§§ 94, 106). Latvia’s judicial support for the father’s right to have his daughter returned was judged incongruent with the aims of the Hague Convention in protecting the interests of the child.

The ECtHR’s creativity should be applauded. Its courage to guide the Hague Convention’s development ensures the latter’s paramount concern – the best interests of the child – is not impeded by any delay that may arise if an alternative international mechanism is instigated. Such delay may further have interfered with the daughter’s Article 8 rights. The Grand Chamber’s decision is coherent because the daughter’s rights are protected alongside her mother’s.

X v Latvia is also significant because it reiterates the ECtHR’s determination to encourage domestic obligation-compliance whether founded on domestic or international norms. The Grand Chamber distinguished their earlier decision in Neulinger and Shuruk v Switzerland but important sentiments echo through both cases. For example custody in the Hague Convention is defined with regard to locality, which may create differences between States. The ECtHR is, however, bound to interpret harmoniously with other international law principles (§§ 94, 106). The ECtHR will admonish domestic courts that rely on these disparities to avoid a proper review. Such castigation may ultimately integrate varying domestic approaches with admirable international targets to improve human rights protections.

The family now resides in Australia. The mother’s access to her daughter is restricted, and her Article 8 rights were held to have been violated. The ECtHR rightly berated Latvia, especially since a fuller judicial enquiry at the initial stages may have avoided the interference and psychological risk altogether.

Brett Crumley is an alumnus of Nottingham Law School.

European Convention on Human Rights, Race, Right to Education, Right to Equality and Non-Discrimination
James Rooney is one of the Oxford Human Rights Hub/Rhodes University Travelling Fellows. The Fellowship is a ...