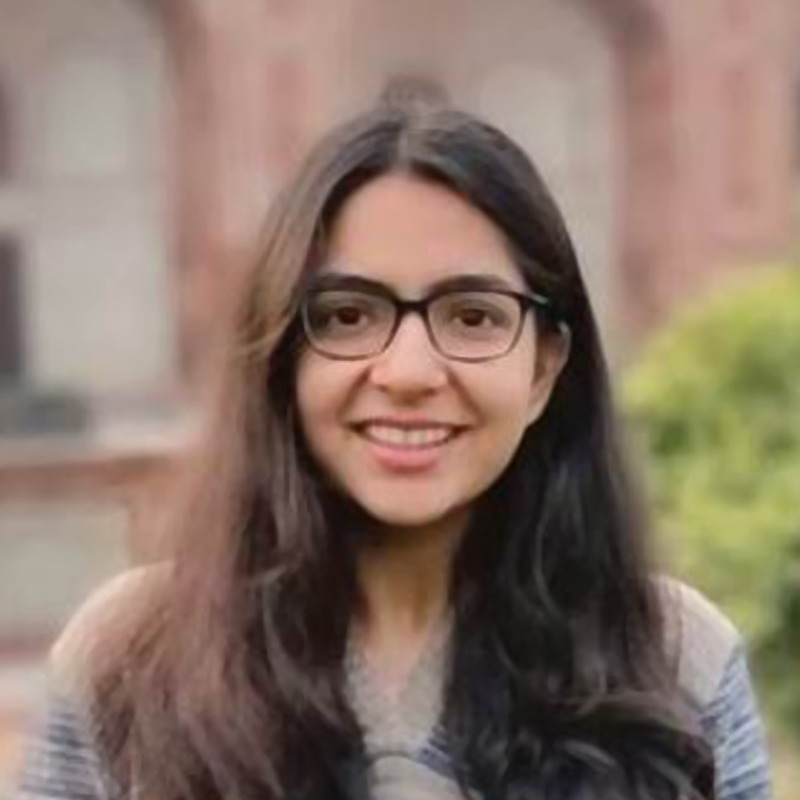 In India, the minimum legal age for marriage is different for men and women. Section 4(c), Special Marriage Act, 1954 requires a male to have completed 21 years of age and a female the age of 18 years for the solemnisation of a marriage. Section 2(a), Prohibition of Child Marriage Act, 2006 and Section 5(iii), Hindu Marriage Act, 1955 also provide for a similar stipulation. This blog post seeks to argue against such disparity.

In the case of Hardev Singh v. Harpreet Kaur and Others, the Supreme Court of India, while discerning the legislative intent behind this age disparity, observed that a higher minimum age is prescribed for men based on the prevailing societal norms that the age of 18 years is insufficient for a boy to attain the required level of economic independence and education. A similar observation was made in the Thirteenth Report of the Parliamentary Standing Committee on Personnel, Public Grievances, Law and Justice.

A natural conclusion of such reasoning is that it is not equally significant for a girl to possess the level of education and economic independence as it is for a boy, at the time of her marriage. This provides a tacit recognition to the stereotype that women constitute the dependant/inferior gender.

Article 14 of the Constitution of India guarantees equality before law to all persons. It was held in NALSA v. Union of India that Article 14 is conditioned upon the assumption that all humans have equal value and hence should be provided same treatment. The age-disparity in minimum marriage age is tantamount to unequal treatment and therefore violates Article 14. It was held in State of West Bengal v. Anwar Ali Sarkar that differential treatment can be meted out to different classes under Article 14, if such classification has a rational nexus with the object that the Act seeks to secure. The object of Prohibition of Child Marriage Act, 2006 was to prevent solemnisation of child marriages, primarily for the benefit of girls. The gender-based classification for minimum marriage age would frustrate this object, rather than facilitate it, as it allows a girl to marry at an age which is not deemed enough to attain sufficient education/economic independence. The object of Section 4(c), Special Marriage Act was to set a minimum age to allow for the development of necessary capacity for marriage. A gender-based classification would imply a nexus between the requirement of necessary capacity and the gender of the person. This linkage is based entirely upon the stereotypical conception of gender roles and therefore falls short of rationality.

A gender-based classification which is rooted in stereotypical notions was strictly dealt with in Anuj Garg v. Union of India. The Court here struck down a statute disallowing women from seeking employment in areas where liquor was consumed by the public, when men above 25 years were allowed, as it was based on gender-based stereotypical fixations/conceptions. In Joseph Shine v. Union of India, the Court decriminalised adultery (husbands were allowed to file a case for an adulterous relationship of their wives and not vice-versa) as it evoked the stereotype that wives are the chattel of their husbands.

Moreover, Article 15 of the Constitution of India prohibits discrimination on grounds only of religion, race, caste, sex, place of birth or any of them. The age-disparity “solely” on the basis of gender violates this mandate.

Article 21 of the Constitution of India provides the fundamental right to life to every person. As per judicial interpretation, aspect of human dignity is central and indispensable to the observance of this right. The essence of dignity was captured in the judgement of the Supreme Court of Canada in Law v. Canada, later accepted in Navtej Johar v. Union of India. The Court held that human dignity means that an individual/group feels self-worth and is harmed by differential treatment premised upon personal traits which do not relate to individual needs/capacities/merits. The age-disparity in the current context is entirely situated upon the difference of gender, which in the wrongful opinion of the legislature, percolates to create different roles in society. Such classification harms the self-worth of women by tacitly positioning them in a place of dependence vis-à-vis men, thereby violating their right to live “with dignity”.