A and B v Secretary of State for Health: a step in the right direction? 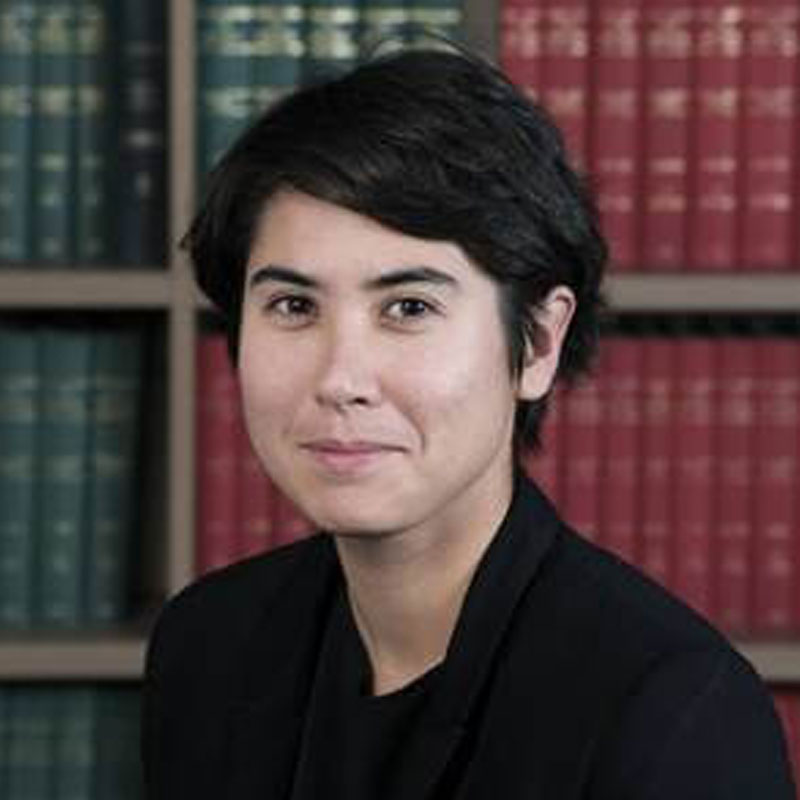 Dr Keina Yoshida is a barrister at Doughty Street Chambers where she practices in human rights and international law. She previously worked as a staff attorney at Women’s Link Worldwide.

Keina Yoshida, ‘A and B v Secretary of State for Health: a step in the right direction?’ (OxHRH Blog, 11 January 2017) <https://ohrh.law.ox.ac.uk/a-and-b-v-secretary-of-state-for-health-a-step-in-the-right-direction/> [Date of Access]

On the 2 of November 2016 the UK Supreme Court considered the case of A (by her litigation friend B) and B v Secretary of State for Health. By way of a very brief background, this case challenges the lawfulness of the limitations on the provision of abortion services by the National Health Service in England to a person present in England but ordinarily resident in Northern Ireland (NI). The Claimant travelled from NI to Manchester in order to have an abortion. She (A) was 15 years old at the time and travelled with her mother (B). She had an abortion through a private service since she was unable to have an abortion in NI.

Substantial numbers of women travel from NI to access abortion services in England due to the strict nature of abortion laws at home. The laws governing abortion in NI are very different from England, Wales and Scotland, and remain some of the strictest in Europe. In NI, the procurement of a miscarriage or abortion is a criminal offence punishable by a maximum sentence of life imprisonment. The Abortion Act 1967 does not apply in NI, and instead the “availability” of abortion in NI is governed by ss. 58 and 59 of the Offences Against the Person Act 1861 and section 25 (1) of the Criminal Justice Act (Northern Ireland) 1945. In an unrelated case in NI (The Northern Ireland Human Rights Commission’s Application [2015] NIQB 96), Mr Justice Horner recently found the law incompatible with Article 8 of the European Convention on Human Rights (ECHR). The case is currently pending before the NI Court of Appeal.

Against this backdrop, A and B brought a public law and human rights challenge in England against the Secretary of State for Health on the basis that: a) the failure for the Secretary of State to exercise his discretion and provide funded abortions on the NHS for Northern Irish women was unreasonable and therefore unlawful; and b) that the current situation amounted to a violation of A’s Article 14 ECHR rights. A and B lost in both the High Court and the Court of Appeal. They appealed to the Supreme Court. Lord Reed, Lord Kerr, Baroness Hale, Lord Wilson and Lord Hughes heard the one-day appeal with legal arguments from A and B, the interveners and the Government, squeezed into a tight timeframe.

At its core the Supreme Court was asked to consider whether the failure to provide NI women with NHS abortions in England was unlawful and amounted to discrimination given that NI women and girls are the only women in the UK who cannot access a free and legal abortion. The petitioners argued that NI women are “second class citizens” compared to other women and girls in the UK. It was also averred that human rights instruments such as the Convention on the Elimination of all Forms of Discrimination Against Women and the common law principles of autonomy and dignity were important values of interpretation.

What makes the case “tricky” in a legal sense is the devolved nature of health care and more broadly, the potential for “flood gate” legal challenges relating to differential provision of services in different parts of the UK. From very early on in the hearing, Lord Reed, made this clear, asking Steven Cragg QC acting for AB, what distinguished this case from the free provision of education in Scottish universities. English people have to pay for university in Scotland but a Scottish person does not have to pay for the service. The Justices therefore seemed concerned that this decision concerning access to health funding could have wider repercussions for the UK’s comity arrangements. Mr Cragg’s answer to that was that this case concerned fundamental reproductive and equality rights given the backdrop of criminalisation of abortion in NI, thus distinguishing it from service arrangements broadly speaking. Mr Cragg also underlined that NI women were in a different position to women from the Republic of Ireland or the UAE since Northern Irish women contribute to the NHS through general taxation, thus limiting the ambit of the exception that needed to be made.

Ultimately, abortion services should be provided on the NHS in Northern Ireland, until then a finding that the Secretary of State for Health unjustly failed to exercise his discretion in granting these services to women in NI, would be a step in the right direction. Judgment is eagerly awaited.