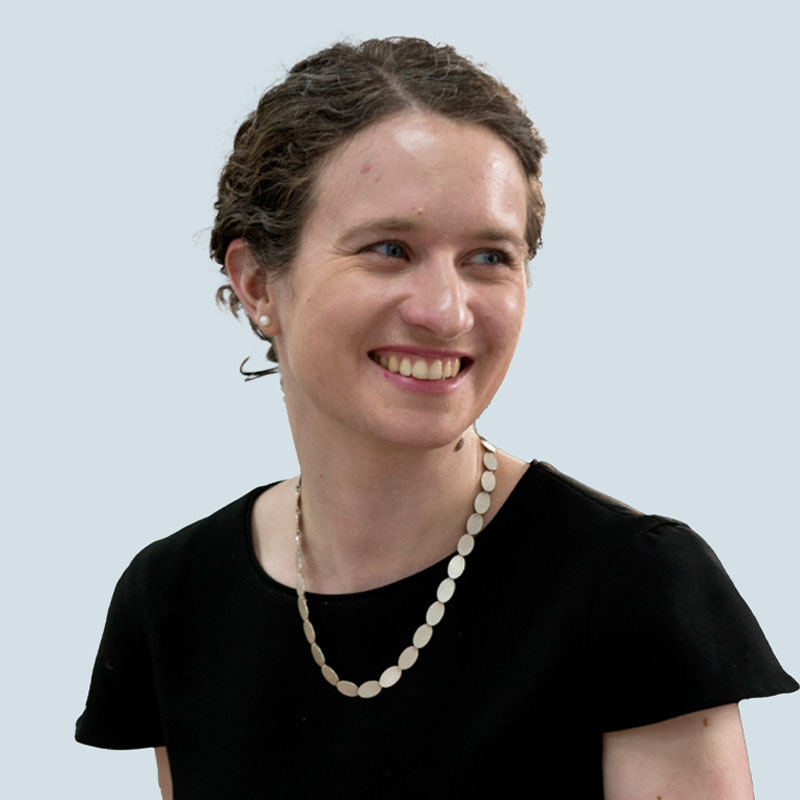 Most women from Northern Ireland seeking an abortion will travel to England. This is expensive: in addition to travel costs, the woman will have to use a private provider rather than the NHS because she is not resident in an English Primary Care Trust. Thus, although citizens of the same country, women from Northern Ireland effectively face discrimination based upon where they live.

This formed one of the challenges brought by the claimants in A and B v Secretary of State for Health [2014] EWHC 1364 (Admin). At the time of her abortion, A was a 15 year old girl resident in Northern Ireland. The cost of her abortion came to £900 in provider fees and travel costs: it was born partially by her mother (claimant B) and partially by a Northern Irish charity. A and B argued that this amounted to discrimination under Article 14 of the European Convention on Human Rights (“ECHR”), in conjunction with her right to private and family life under Article 8.

The High Court dismissed A and B’s human rights challenge on three grounds. First, there is no right to abortion under the ECHR. Previous ECtHR jurisprudence only requires that, if a State does allow abortion, it must provide effective and accessible procedures; this is satisfied by the availability of fee-charging providers. Second, denial of services provided free elsewhere in the State due to place of residence did not amount to discrimination based upon status under Article 14. Third, any discrimination which did take place was objectively justifiable because it arose from a system of qualification for treatment based in residency, itself objectively justifiable.

The High Court’s conclusion – that the Secretary of State had fulfilled his obligation under Article 8 for ensuring effective and accessible procedures for abortion – can be criticised. If fees are prohibitive, and compounded by extensive travel costs, such procedures are not accessible. A’s case underlines this point. She relied upon family and charitable support, and possibly also the willingness of her private provider to reduce the fee in recognition of her travel costs. Insofar as the State assumed any responsibility for ensuring accessibility, it was abrogated in favour of private individuals and institutions, which by their nature will not provide a consistent means of support for the many women in A’s position.

It is harder to criticise the Court’s reasoning in holding that there was no discrimination based upon status. Geographical location within a State is not an expressly protected ground under Article 14 ECHR. The European Court of Human Rights has proved reluctant to consider it falling within the broader meaning of “status” under this Article and has explicitly held that citizens in different areas can be subject to different legislative provisions without engaging Article 14 (see Magee v UK). However, Magee’s situation was not directly analogous: his differential treatment took place while physically present in Northern Ireland and therefore subject to its legislative framework. By contrast, A’s differential treatment effectively took place while she was physically present in England, a State whose legislative provisions allow for free abortions on the NHS.

The Court’s conclusion that any discrimination can be objectively justified is most difficult to counter. If A’s case proceeds to the Court of Appeal, this will be the most likely reason for her appeal to fail. NHS arrangements for funding and the provision of services are complex and largely fall outside judicial expertise. Making a residency exception for Northern Irish women would set a significant precedent for people to assert their right to access expensive or controversial treatments not provided in their State or Primary Care Trust.

The decision which the High Court reached does not rest easily. It seems fundamentally unfair that a reproductive right long established in and enjoyed by women in every other country of the United Kingdom be logistically and financially restricted for those in Northern Ireland on relatively technical legal grounds. The alternative, however, requires the Court to make decisions which go to the core of highly contentious political matters: abortion, devolution and the NHS. The risks and ramifications of such decisions could be extensive. In this context, it is unsurprising that the High Court has chosen to uphold the status quo.

A and B v Secretary of State for Health: a step in the right direction?

United Kingdom, Abortion, Right to Equality and Non-Discrimination, Sexual and Reproductive Rights
On the 2 of November 2016 the UK Supreme Court considered the case of A (by her litigation friend B) and B v ...