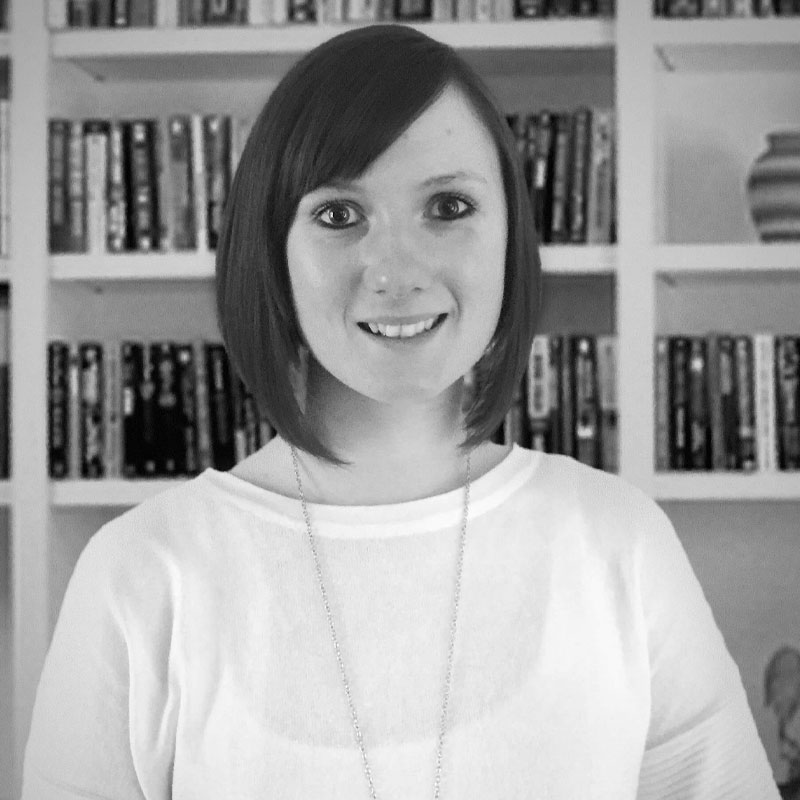 Kathryn McNeilly is a Senior Lecturer at the School of Law, Queen's University Belfast. Her research expertise is in the area of international human rights law. Kathryn is co-editor of the recently published edited collection, The Times and Temporalities of International Human Rights Law (Hart, 2022).

The Northern Ireland legal system and, more specifically, Northern Irish courts have been thrust into the national spotlight this week following the prosecution of a 21 year old woman who purchased abortion medication online to terminate her pregnancy. The woman received a three-month suspended prison sentence, an outcome critiqued as draconian by pro-choice commentators and too lenient by those opposing abortion in Northern Ireland. In addition to raising significant questions about the current legal framework itself, which criminalises abortion apart from in cases of risk to life or serious, long-term effect to health, this case also highlights another important question; how do the judiciary in Northern Ireland engage with the difficult issues raised by abortion. In other words, how do we judge abortion in Northern Ireland?

Judging rarely, if ever, reflects a straightforward and non-contentious application of legal rules and is often fraught with difficulties. This fact is accentuated when the judicial task in question involves highly charged and contested issues which hold political implications alongside severe consequences for the lives of individuals involved. However, the charged context of debate on abortion in Northern Ireland can also be thought to place enhanced significance on the role of judges and judicial comment. It offers judges a potential role in navigating the social and legal issues involved in a more sensitive and measured way, paying particular attention to important gender issues often otherwise invisibilised. Surveying the history of judicial comment on abortion in Northern Ireland from the early 2000s until the present, much appears to have shifted, revealing both challenges and opportunities facing the judiciary today.

In the early to mid 2000s judicial engagement with abortion and its surrounding issues was heightened by a series of judicial review case law on the statutory duties of the Department of Health, Social Services and Public Safety, specifically relating to the question of guidelines for medical professionals on lawful abortion. The Northern/Irish Feminist Judgments Project, a collaborative project between legal academics and practitioners aiming to rewrite key Northern/Irish case law using feminist perspectives, revisited two of the key cases in this area. By writing additional judgments as feminist judges in the cases of Re Family Planning Association for Northern Ireland and SPUC’s Application, myself and Dr Claire McCann interpreted the ideas of ‘reason’, ‘evidence’ and ‘clarity’ in these cases in a way that was better informed by the concrete experiences of women. We also noted the limited engagement with human rights discourse by the courts which served to obscure the crucial human rights concerns surrounding application of the legal framework for abortion.

These cases can be contrasted with the most recent judicial review on abortion, a judgment delivered by Horner J in November 2015. Unlike the earlier case law, this involved a review of the substantive law on abortion in Northern Ireland. It found prohibition of termination in cases of fatal foetal abnormality and pregnancy due to sexual crime to be incompatible with Article 8 ECHR (right to private and family life), and issued a declaration of incompatibility. However, equally important to the outcome of the case itself is the way in which Horner J approached and engaged with the issues raised. The voices and experiences of women play a much greater part in this judgment than in earlier ones. The judge is clearly moved and affected by the stories of women and the trauma that they often recounted in their evidence. This led to a judgment in which women were no longer spectres, but clearly informed the judge’s reasoning.

While this week’s judgment enforcing criminal punishment for purchase and use of abortion medication undoubtedly sets a highly problematic precedent, being the first conviction of its kind, the story is not yet over. Judging on abortion has a mixed history in Northern Ireland, but, significantly, opportunities do exist, and arguably have been taken in more recent case law, to engage with this issue in a gender-sensitive way. Another such opportunity will arise later this month when a second woman will stand trial for purchasing abortion medication for her daughter. Here it is hoped the court may be more attentive to the importance of building precedent in this area which is sensitive to the experiences of women.

Abortion Role of the Judiciary Sexual and Reproductive Rights