A historical precedent: IACtHR recognizes breach of the right to equality and non-discrimination in the enjoyment of a socioeconomic right on intersectional grounds of gender, poverty and race in Fireworks Factory case 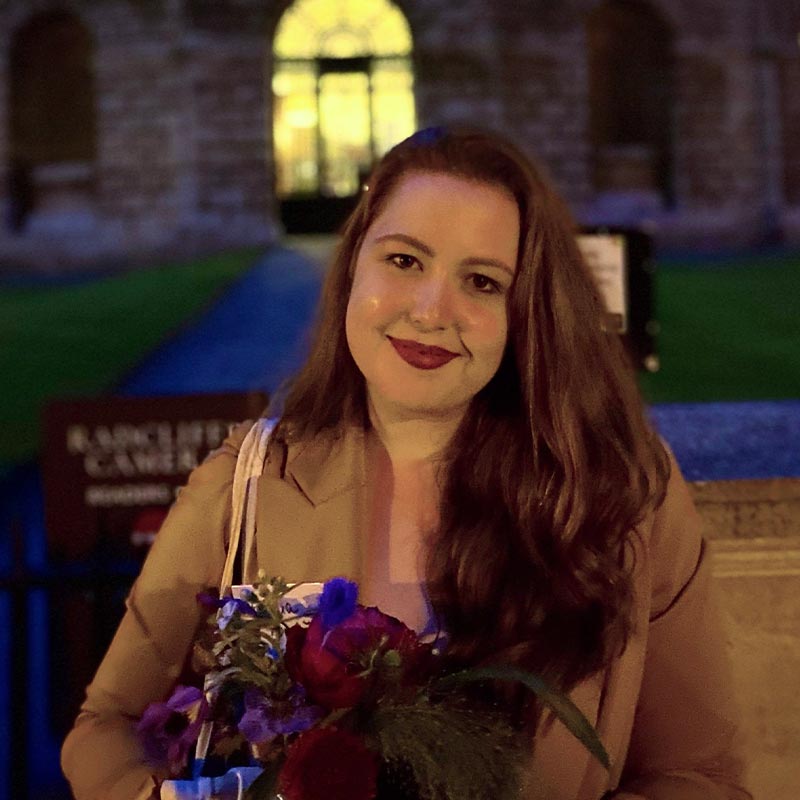 Natalia Brigagão, “A historical precedent: IACtHR recognizes breach of the right to equality and non-discrimination in the enjoyment of a socioeconomic right on intersectional grounds of gender, poverty and race in Fireworks Factory case” (OxHRH Blog, November 2020), <https://ohrh.law.ox.ac.uk/a-historical-precedent-iacthr-recognizes-breach-of-the-right-to-equality-and-non-discrimination-in-the-enjoyment-of-a-socioeconomic-right-on-intersectional-grounds-of-gender-poverty-and-race-in-fire/>, [Date of access].

In July 2019, I wrote a blog post introducing the main arguments presented to the Inter-American Court of Human Rights (IACtHR) through an amicus curiae brief. The case concerned Brazil’s neglect to prevent and remedy human rights violations that arose from an explosion at an irregular, high-risk fireworks factory in the city of Santo Antônio de Jesus, which caused 64 deaths and left six people severely injured.

In its report to the IACtHR, the Inter-American Commission of Human Rights (IACHR) observed that the Brazilian government had full knowledge of the unsafe conditions of Santo Antonio de Jesus production sites and failed to inspect them, identify the use of child labor and respond appropriately. In addition, the Commission believed that, due to poverty and lack of further opportunities, workers were led to develop this unsafe, low-salary work as the State neglected to adopt “measures to offer the inhabitants of the municipality conditions to meet the most minimum contents of the right to work”. The “clear nexus between the infringement of such obligations and the victims’ condition of poverty” constituted, according to the report, a violation of the principle of equality and non-discrimination.

What the IACHR did not argue, however, is that the violations were gender-related. All 64 fatal victims of the explosion were either women or children, whereas all injured survivors were women and girls – an outcome that directly resulted from Brazil’s failure to address gender inequality according to human rights standards. To bring this dimension of the case to the attention of the Court, our amicus curiae brief demonstrated that the women in Santo Antonio de Jesus had no feasible option but to take on this precarious, dangerous work due to socially assigned gender roles, gender discrimination and socioeconomic gender inequality. They also frequently had no alternative but to undertake their hazardous work while caring for their children, as women are burdened by the unequal distribution of unpaid care work and the absence of childcare facilities. As a consequence, some children – especially girls – end up victims of child labor and are compelled to handle explosive materials as early as when they are five years old. The amicus brief then asked the Court to establish that, due to the facts we presented, Brazil violated the right to equality and non-discrimination on the basis of gender, especially in regard to socioeconomic rights.

In its ruling, issued last week, the Court not only embraced our main argument and recognized the breach of the right to equality on gender grounds, but went beyond to acknowledge the existence of structural, intersectional discrimination also on the basis of poverty, as had been argued by the IACHR, and race. It concluded that “the female employees of the fireworks factory were part of a discriminated or marginalized group because they were in a situation of structural poverty and were, in the vast majority, women and girls of African descent” (par. 200) and that, due to such factors, they “had no economic alternative but to accept dangerous work in conditions of exploitation. The confluence of these factors made it possible for a factory like the one described in this process to have been able to set up and operate in the region, and for the women and children who are the alleged victims to have been compelled to work there” (par. 197). The fact that victims “belonged to a group in a particularly vulnerable situation emphasized the duties of respect and guarantee under the responsibility of the State” which failed to adopt “measures to guarantee the exercise of the right to equitable and satisfactory working conditions without discrimination, and the intersection of comparative disadvantages aggravated the victimization experience” (par. 198).

The IACtHR then moved to establish that there was a breach of Article 24 of the American Convention of Human Rights – which concerns the right to equal protection of the law and, according to the Court’s jurisprudence, has a substantive dimension which “implicates in the obligation to adopt measures to guarantee that such equality is real and effective” – as well as of Article 26. The latter creates a duty to adopt measures to progressively achieve “the full realization of the rights implicit in the economic, social, educational, scientific, and cultural standards set forth in the Charter of the Organization of American States as amended by the Protocol of Buenos Aires” and has been understood to include the protection of the right to equal and satisfactory working conditions. Both norms were violated in conjunction with Article 1.1, which refers to the duty to respect and guarantee Convention rights without discrimination. Further breaches were recognized in relation to the rights to life, personal integrity, judicial guarantees and judicial protection, as well as the duty of special protection of childhood. The Court sentenced Brazil to, among other measures, develop and execute a program of socioeconomic development, in consultation with victims and family members, to promote the insertion of firework production workers in other labor markets, as well as enable the creation of other economic alternatives.

While the IACtHR could ideally have gone beyond and prompted Brazil to implement measures to address socioeconomic gender inequality in Santo Antonio de Jesus, this historical precedent is an important step in recognizing that States have a duty to adopt positive measures to protect the right to equality and non-discrimination in relation to the enjoyment of socioeconomic human rights. The Court’s decision was a breakthrough as it acknowledged that the systematic omission to address structural socioeconomic inequalities on the grounds of gender and other protected characteristics – with a nuanced consideration of each of them and the way they interact – characterizes a breach of International Human Rights Law.

Workers of the Fireworks Factory of Santo Antônio de Jesus and their family members vs. Brazil and why we need to talk about socioeconomic gender inequality

Inter-American Convention on Human Rights, Gender, Socio-Economic Rights
In 1998, there was an explosion at an irregular, high-risk fireworks factory in the city of Santo Antônio de ...