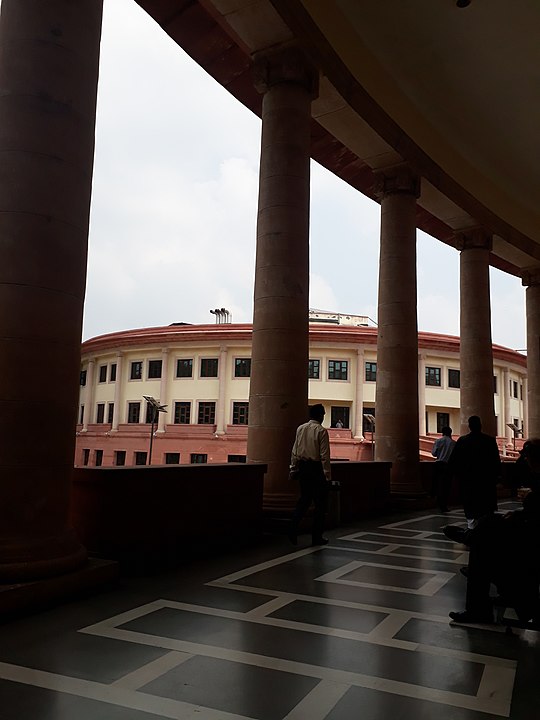 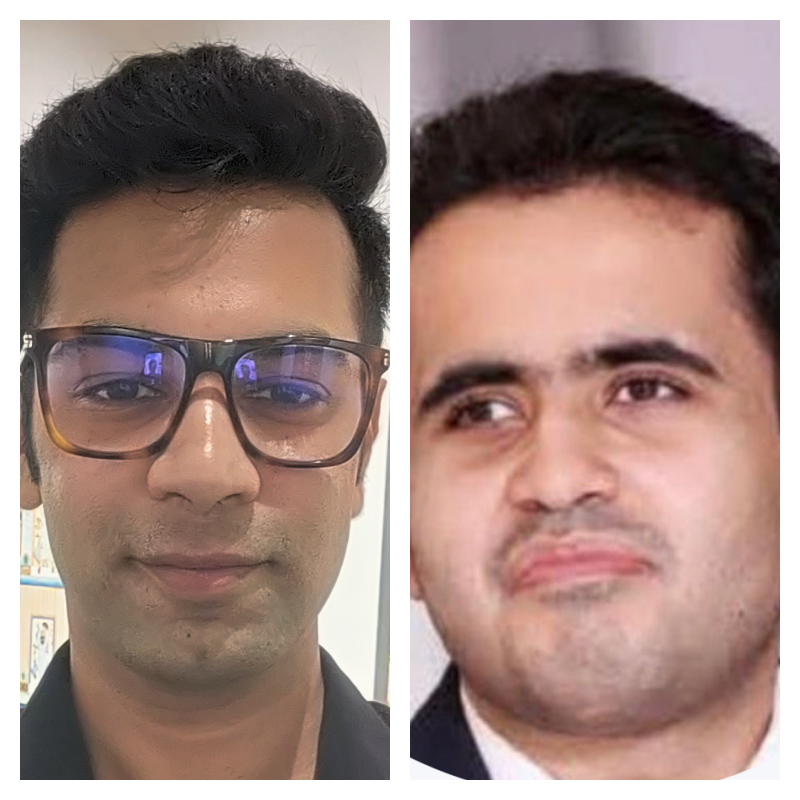 Husain Aanis Khan is a lawyer and Research Fellow at Vidhi Centre for Legal Policy. Rahul Bajaj is the Special Correspondent on the rights of persons with disabilities for the OHRH. He currently works as a Senior Resident Fellow at the Vidhi Centre for Legal Policy in New Delhi. A lawyer by training, Rahul successfully completed the BCL and MPhil in Law at the University of Oxford, as a Rhodes Scholar. Before joining Vidhi, Rahul served as a Judicial Law Clerk to Indian Supreme Court Justice D.Y. Chandrachud. In that role, he made a meaningful contribution in assisting the judge with two path-breaking Supreme Court judgments on disability rights law. His areas of interest are constitutional law, intellectual property law and disability rights law.

Image Description: A picture of the Supreme Court of India taken from inside the building.

In a notable judgement delivered in May [Naman Verma v. Director, Indian institute of Technology and Ors.], the Indian Supreme Court granted relief to a student with a learning disability. The appellant, Naman Verma, is affected by a learning disability called dyscalculia – a difficulty in learning and comprehending mathematics.  Under the provisions of the Persons with Disabilities (Equal Opportunities, Protection of Rights and Full Participation) Act, 1995, the persons with learning disabilities (“PLD”) were not entitled to reservation in educational institutions. That Act only covered persons with physical disabilities [“PDs”].  The appellant sought admission for a master’s in design under PD quota. This was rejected by the concerned educational institution, the Indian Institute of Technology, Mumbai on the basis that PD quota included only (i) locomotor and cerebral palsy (ii) visual impediments (iii) speech and hearing impediments.

In our view, however, the Court could have gone one step further. The Court could have used the case as an opportunity to further substantive equality. This it could have done by looking at the case through the lens of indirect discrimination, while foregrounding the intersectional way in which discrimination operates. Discrimination is considered indirect when a provision that is neutral on its face actually operates to the detriment of a marginalised group. In the instant case, PLDs constituted the deprived group in relation to the privileged group of general, non-disabled persons. Yet, the PLDs had to compete for a seat in the educational institution under the unprotected category meant for general, non-disabled applicants.

The neutral-looking admission criterion for general, non-disabled persons required the applicants to secure a minimum of 64%. On the other hand, Other Backward Classes were required to score 57.6%, and Scheduled Castes/Scheduled Tribes/PD 32%. Remarkably, the appellant scored a 50%—she would have secured admission had the criterion been the same for PLDs as it was for PDs.

The neutral-looking criterion of scoring a minimum of 64% is inherently discriminatory against PLDs. In Lt. Col. Nitisha vs Union of India, the SCI noted that “Indirect discrimination is caused by facially neutral criteria by not taking into consideration the underlying effects of a provision, practice or a criterion”. The minimum requirement of 64% was likely to have had a negative, disproportionate impact on PLDs because it was too high a benchmark for PLDs. On the analogous ground of disability, PLDs constituted the deprived group whereas the general, non-disabled persons the privileged group. The court should have recognised that the criterion of scoring a minimum of 64% was discriminatory as a consequence of which not only the appellant but the group of PLDs would disproportionately fail to meet the criterion.

The group of PLD would have been a valid group to get protection against indirect discrimination. This is because it is common knowledge that they face significant disadvantages in every walk of life in relation to general, non-disabled persons. The disadvantaged position of the PLDs can be understood by the fact that on account of suffering from dyscalculia, the appellant in the past did receive relaxation in terms of time and marks during her school examinations conducted by the Maharashtra State Board for Secondary and Higher Secondary Education.

Further, it is pertinent to note that the appellant was a disabled woman who might be facing intersectional discrimination of indirect nature on the grounds of both disability and sex. The SCI in Patan Jaman Vali v State of Andhra Pradesh noted, “When the identity of a woman intersects with, inter alia, her caste, class, religion, disability and sexual orientation, she may face violence and discrimination due to two or more grounds.”

When SCI passed the order in Naman Verma, indirect and intersectional discrimination had already been recognised by the same court. The SCI, therefore, had the jurisprudential basis to conclude that the 64% minimum marks criterion indirectly discriminated against PLDs, as the appellant could be facing indirect discrimination of intersectional nature. Despite a disabled-friendly outcome, therefore, this was a lost opportunity.

Court of Justice of the European Union, Poland, Disability, Right to Equality and Non-Discrimination
Does discrimination cover situations in which the differing treatment is imposed on persons within a group sharing ...