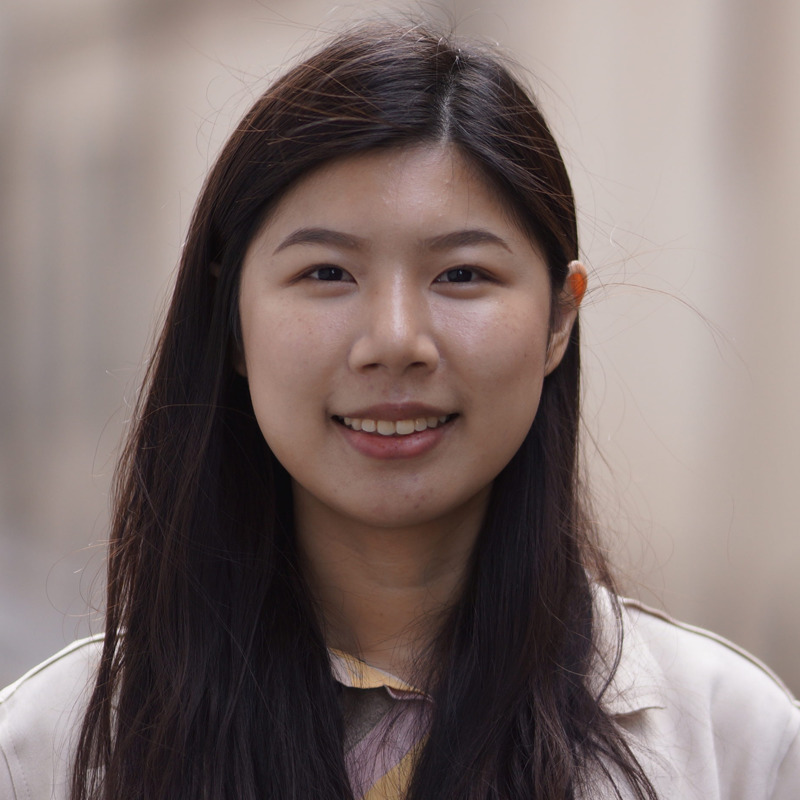 Does discrimination cover situations in which the differing treatment is imposed on persons within a group sharing a protected characteristic? The Court of Justice of the European Union (the Court) in a recent preliminary ruling (C-16/19) answered the question positively by interpreting the principle of equal treatment under Article 2 of Directive 2000/78 (the Directive).

The case was referred by a Polish court, concerning an allowance offered by a hospital exclusively to its employees who submitted their disability certificates after a certain date. Under Polish law, employers with more than 25 employees are obliged to contribute to the State Fund for the Rehabilitation of Persons with Disability. The obligation is exempted when 6% of the workforce consists of people with disabilities. In order to obtain such exemption, the hospital decided to pay a monthly allowance to encourage its staff to submit their disability certificates. However, staff who handed in their certificates before the decision were not entitled to the allowance. VJ, a psychologist, who failed to receive the allowance, argued that this criterion amounted to discrimination based on disability, while the respondent claimed that the criterion bore no relation to disability and thus could not establish discrimination.

In its reasoning, the Court first examined the wording, the context and the objective of the Directive and concluded that while discrimination traditionally occurs in a comparison between persons with disabilities and persons without, no provision in the Directive expressly required people without disabilities to be the comparator. The Court further underscored that the Directive applied not to a particular category of persons but aimed to protect individuals against differing treatment that related to one of the protected characteristics, the ‘grounds’ listed in Article 1. Accordingly, comparators in discrimination cases may include both employees with and without the protected characteristics.

Following this conclusion, the Court continued to assess whether the practice at issue may amount to either direct or indirect discrimination.

Firstly, to establish direct discrimination there must be a difference in treatment within two categories of persons in a comparable situation, where the criterion on which the differing treatment was based is inextricably linked to a protected characteristic. In line with the Advocate General’s opinion, the Court considered that the two categories of disabled employees (one submitted the disability certificates before the given date and the other after) were in a comparable situation as both could contribute to saving the payable amount. The Court further cited three cases (paras 45-47) to demonstrate that a measure or regulation which rendered it entirely impossible for an individual with a protected characteristic to satisfy certain criterion amounted to direct discrimination. It particularly pointed out that employees, like VJ, did not have any opportunity to resubmit the certificates or file a new one to satisfy the temporal criterion. Should the criterion fail to be justified under Article 2(5), it amounted to direct discrimination.

Secondly, indirect discrimination occurred when the difference in treatment was based on an apparently neutral criterion but in effect placed persons who have ‘certain’ disabilities at a particular disadvantage compared to persons who have ‘other’ disabilities. More specifically, the Court noted that there may be a situation where workers were ‘obliged’ to notify their employers about their health status when their disabilities were visible or required reasonable adjustments. On the other hand, for workers whose disabilities were less serious or did not require immediate adjustments, they maintained their choice to hand in the disability certificate or not. If this happened, indirect discrimination would be established.

While the determination of direct and indirect discrimination is left to the domestic courts, the case has broadened the existing interpretation of European discrimination law. The criterion of differentiation will no longer require the comparator to be without a protected characteristic. Rather, discrimination is possible to occur when differing treatment is imposed on individuals within a group. This case therefore expands the applicability of the prohibition of (direct or indirect) discrimination not only on the grounds of disability but also on other grounds under the Directive.