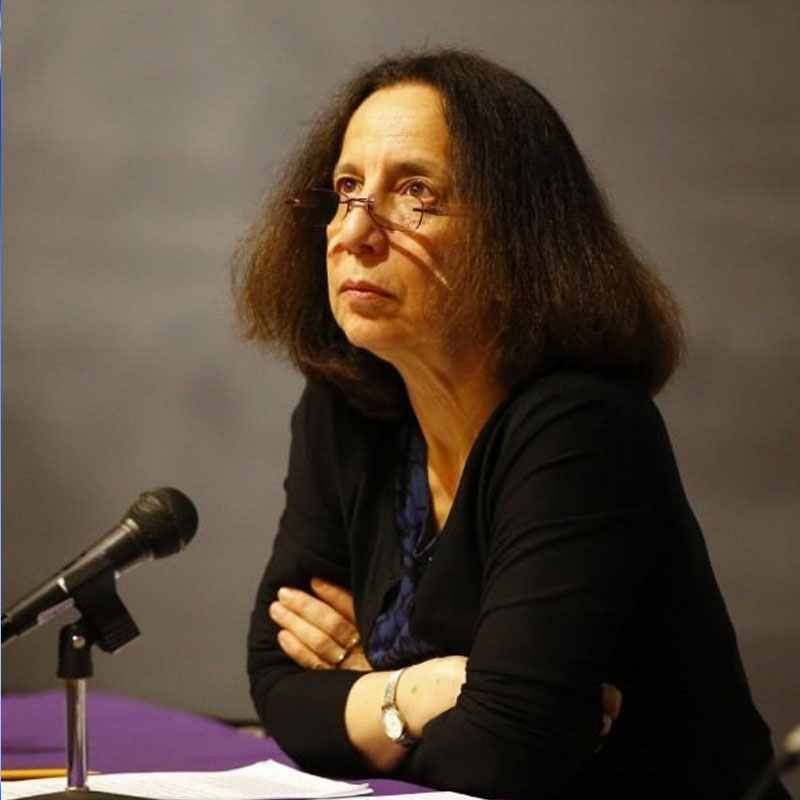 Many expected a major ruling on the constitutionality of affirmative action from the United States Supreme Court in Fisher v. University of Texas. But the Court substantially upheld prior precedent in an opinion by Justice Anthony Kennedy, with Justice Ruth Bader Ginsburg dissenting, and Justice Elena Kagan recused from the case.

The parties had not directly challenged the Court’s 2003 ruling in Grutter v. University of Michigan, which allowed affirmative action to promote diversity in university admissions, subject to strict scrutiny designed to minimize the role of race in the design of the programs and to ensure applicants are considered through an individualized admissions process.  Grutter is noteworthy for applying strict scrutiny, yet giving a measure of deference to university judgments about program design.  In Fisher, Justice Kennedy followed Grutter, but insisted as he had in his 2003 Grutter dissent, that courts would have to strictly scrutinize university’s justifications for considering race as a factor in university admissions.  The case is considered a win for liberals in the sense that it preserved, for now, governing law, although it restated the law in more restrictive terms.

The University of Texas promotes diversity in undergraduate admissions through two techniques. In response to restrictive rulings of the 1990s that barred affirmative action in the University’s admissions process, the Texas legislature had decided to admit to the University the top ten percent of the graduating class in the state’s high schools. Because of residential segregation, this “facially neutral” Ten Percent Plan produced a more diverse incoming class. After the Supreme Court upheld consideration of race in university admissions in Grutter, Texas added a second admissions component that considered race as a factor in a candidate’s profile, along with other aspects of leadership and life experience, with the goal of increasing the diversity of students in various sectors of campus life.  The constitutionality of this admissions component is in issue in the Fisher case.  The lower courts had upheld the program, reviewing the program under the presumption that it had been adopted in good faith, and in deference to the University pedagogical judgments.

In Fisher, Justice Kennedy reversed and remanded on the grounds that the lower courts had given too much deference to the University’s judgments.  A reviewing court should defer to a university’s judgment that diversity is essential to its mission, but not defer to the means by which the university achieves that end. Strict scrutiny requires a reviewing court to verify that a program is narrowly tailored, meaning, among other things that a university demonstrate that consideration of race is necessary to achieve diversity.  A court is to examine with care, and not defer to, a university’s consideration of workable race-neutral alternatives.  The Supreme Court remanded for the lower court to consider whether the University had offered sufficient evidence that it needed to consider race to achieve diversity in admissions, or might have instead relied on the Ten Percent Plan alone.  It is this aspect of the judgment which will be at issue on remand, and in other cases. It remains to be seen what kinds of evidence schools may be expected to provide, and how exacting review will be. Justice Ginsburg’s dissent focused on this feature of the Court’s ruling, objecting that it failed to accord appropriate deference to the judgments of educational administrators.

United States of America, Race
The lawsuit over Harvard College’s affirmative action program has been called a ‘battle of economists.’  The ...

Fisher v University of Texas: What the Judges Asked

United States of America, Race, Right to Equality and Non-Discrimination, Standard of Review
The third installment in our affirmative action series looks at the oral arguments presented and questions asked ...