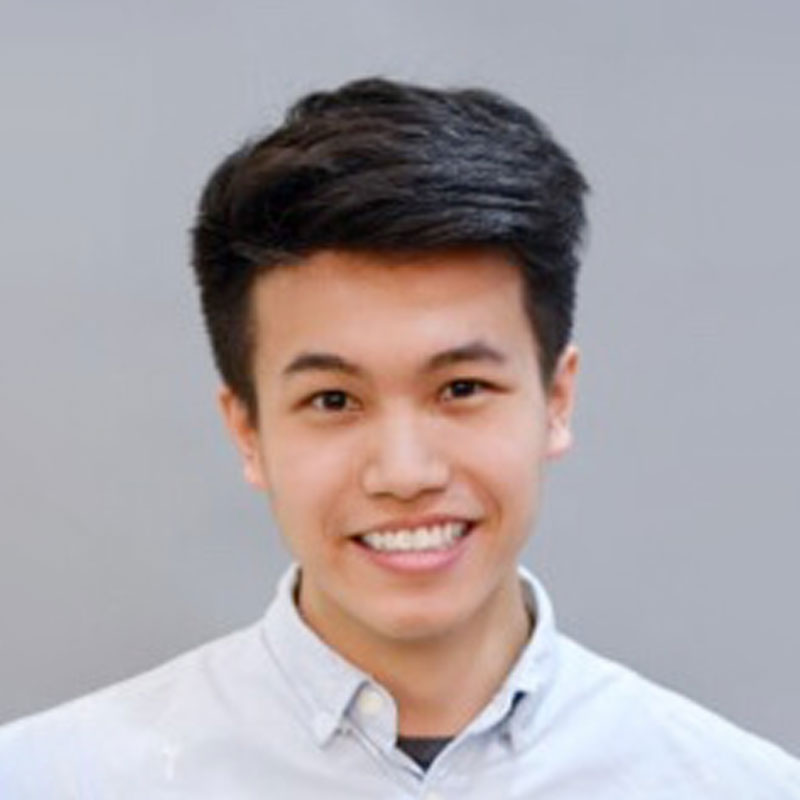 Jeremy is a postgraduate student at Faculty of Law, University of Hong Kong. He has researched and engaged in non-refoulement claims as mini-pupil to barristers in Hong Kong.

Since 2014, Hong Kong has conducted its asylum process through the Unified Screening Mechanism.  The process begins with an individual signifying to an Immigration Officer (“Officer”) his intention to seek the protection of non-refoulement, which is followed by screening interview(s) with the Officer and (if necessary) review hearing(s).  An application will be successful if there are substantial grounds for believing that the claimant will be in danger of being persecuted, tortured, or killed if he is sent back to his hometown.

According to case-law (e.g. Re Iftikhar Uddin [2020] HKCFI 116, §21; Re Obiagwu Oluchukwu Christian [2019] HKCFI 309, §8) and experience, a large portion of non-refoulement applications in Hong Kong fail because the applicants are disbelieved.  If the claimants’ accounts of their personal knowledge and experiences are altogether disbelieved, they could hardly gather sufficient materials to convince the Officer in relation to any of the above grounds.  Therefore, in order to identify the refugees in need, it is essential that the rules governing credibility assessment are fair and reasonable.

Section 37ZD of the Hong Kong Immigration Ordinance provides a non-exhaustive list of factors which could damage the claimant’s credibility.  As revealed by case-law (e.g. Re Muhammad Zeeshan [2018] HKCFI 1161, §10; Re Zamir Hussain [2018] HKCFI 2807, §15), a common reason employed by Officers to reject applications is their failure to make a protection claim before being arrested (often for overstaying). However, this is hardly evidence of their lack of credibility. No matter how strong a case might be, the earlier one seeks protection, if rejected, the earlier he may be returned and face the risk of torture. In fact, one may even sensibly suggest that the more genuine the fear they have of being tortured upon refoulment, the more likely they will delay making the application.  While this factor is understandably there to deter potential claimants from remaining undocumented in hiding, the better way to achieve that policy goal is to impose a time limit (subject to extension for valid reasons) for seeking non-refoulement protection (with time running from his arrival in Hong Kong) rather than introducing an illogical element in the credibility assessment.

The reasoning that “behaviour that is likely to be designed to obstruct or delay the handling or determination of the claimant’s torture claim” is evidence for rejecting applications is also objectionable.  It does not take into account individuals who come to Hong Kong only with the barest necessities and need time to gather sufficient information for their applications, or claimants who have just heard about the latest condition in their hometown but need time to verify and supplement those hearsays.  At the same time, under section 37ZD, their credibility will also be damaged if they fail, without reasonable excuse, to make full disclosure of the material facts in support of their claims. Hence, often claimants face a dilemma; to be regarded as delaying the process by gathering the necessary information, or hastily applying without all the required material.  In this respect, clearer rules (for example, providing that requests for extensions of time would not undermine credibility) should be enacted to avoid a claimant’s claim being defeated by his diligence in gathering information.

Another factor Officers take into account when considering applications is the alleged concealment of information.  There can be many reasons why a claimant, while being truthful in recounting their torture experience, would act uncandidly in retelling other experiences.  For example, they may omit embarrassing details which they consider peripheral to their claim, or they may withhold experiences involving their own misconduct under the fear that their disclosure would disadvantage their application.  Although there is judicial dictum in Hong Kong (e.g. Re MP [2018] HKCFI 151, §§43-44) noting that claimants’ credibility in relation to the risk of torture should not be undermined by their untruthfulness in other matters, that does not reflect the general tenor of cases applying section 37ZD.  It remains common (e.g. Re AB [2018] HKCFI 2804, §§35-37) for Officers to apply this factor and find a claimant generally not credible based on testimonies or behaviours that are unrelated to his risk of torture.  While technically that approach is permitted under the broadly worded section 37ZD, it entails a failure to fully inquire into the case and falls foul of the “high standards of fairness” required in processing non-refoulement applications. (c.f. UNHCR also stressed that credibility assessment must be holistic and based on the entire evidence.)

It is hoped that the aforesaid flaws of the credibility assessment will be redressed so that the Unified Screening Mechanism in Hong Kong can be more effective in identifying refugees who are in need of non-refoulement protection.