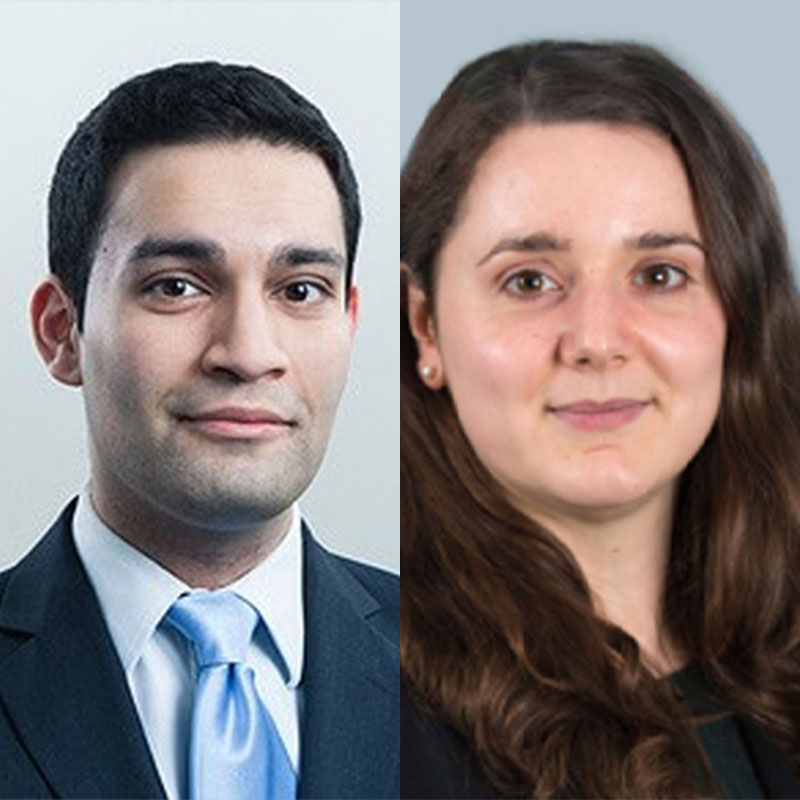 About Claire Overman and Neil Shah

The recent case of CF v Security Service provides an early indication of how the courts will treat the newly-implemented Justice and Security Act 2013. The claimants in this case were British citizens of Somali descent, who were detained in Somaliland for two months prior to their removal to the UK. They argued that they were unlawfully detained, tortured and mistreated during this detention.

During the course of the proceedings, the Act came into force. Broadly speaking, it provides for a court to approve the non-disclosure to a party of sensitive material (meaning material the disclosure of which would be damaging to the interests of national security) yet still rely on that material in reaching its decision. This has been referred to as a Closed Material Procedure (“CMP”).

Under section 6, the court is empowered to make a declaration that a closed material application can be made to it if two conditions are met: first, that sensitive material would be required to be disclosed during the course of proceedings and, second, that to make a declaration would be “in the interests of the fair and effective administration of justice in the proceedings”. Having succinctly held that the first condition was satisfied the crux of the decision turned on whether the second condition was met.

During the passage of the Bill much criticism was levelled at this criterion (see, for example, the second report on legislative scrutiny by the Joint Committee on Human Rights) given its omission of any reference to the public interest in open justice and the concern that, without specifying that the court consider alternative measures, it would in practice enable CMPs to become the default mechanism in any case where national security was raised.

The claimants in the present case argued that to be satisfied that a declaration would be in the fair and effective administration of justice the court must first conduct a public interest immunity (PII) exercise as this was inherently fairer than a CMP. This, by implication, would involve weighing the interest in public justice against the likely damage that disclosure would cause to national security. The judge rejected this argument noting that such a proposition amounted to an attack on the “scheme and purpose” of the Act.

The test, he held, could not turn on objections that arose in every case but had to be applied to the specific circumstances. Here, the judge advanced four reasons why a declaration would be in the interests of the fair and effective administration of justice. He first considered that, despite the Government initially issuing a PII application, this didn’t raise any estoppel or legitimate expectation on the part of the claimants. Second, he held that as the material contained in the documents was the most centrally relevant to the claims, no court could fairly try the case without it. Third, he considered that alternative suggested measures, such as summarising the material, restricted access to the documents, in camera proceedings and confidentiality rings, would inadequately protect against inadvertent disclosure. Finally, he held that, as it was the claimants making the allegations, they had set the agenda for the case, and this would mean that fair and effective justice may more easily be achieved in any case.

With no prior judicial authority on the interpretation of the Act the judge’s reasoning is of particular interest. As no submission was made that the Act was incompatible with the European Convention it is unsurprising that the claimant’s primary submission that CMPs were inherently unfair was rejected. As the judge expressly stated, the court was simply not entitled to reject the clear intention of Parliament – a victory then for the Government’s contention that the principle of open justice was irrelevant in these circumstances. Further, while the judge did seek to assess the fairness of a CMP on the specific facts, and in doing so expressly considered other mechanisms, it is hard to avoid the feeling that his ultimate conclusion was inevitable; it is, after all, difficult to answer the question whether it is better to try a claim with a CMP or not at all in more than one way. These are of course early days and more decisions under the Act will be eagerly, if not cautiously, awaited.

United Kingdom, Race, Right to Equality and Non-Discrimination, Right to Privacy
On 31st August 2015 the Government introduced an amendment to the to Planning Policy for Traveller Sites (PPTS). ...