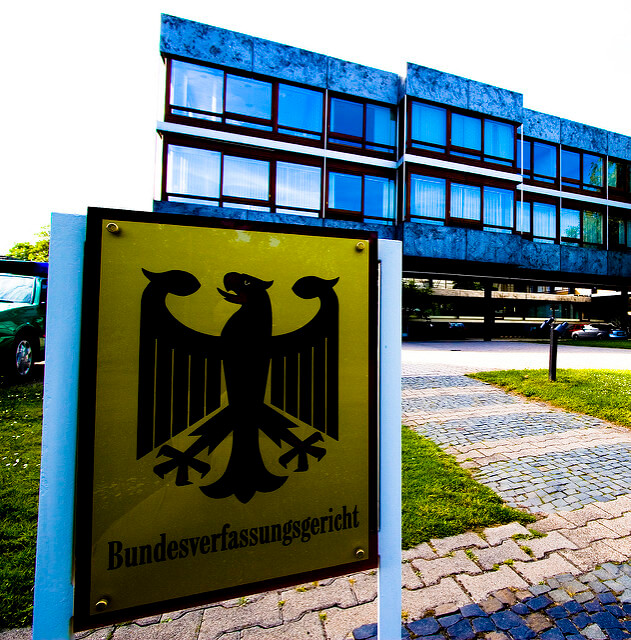 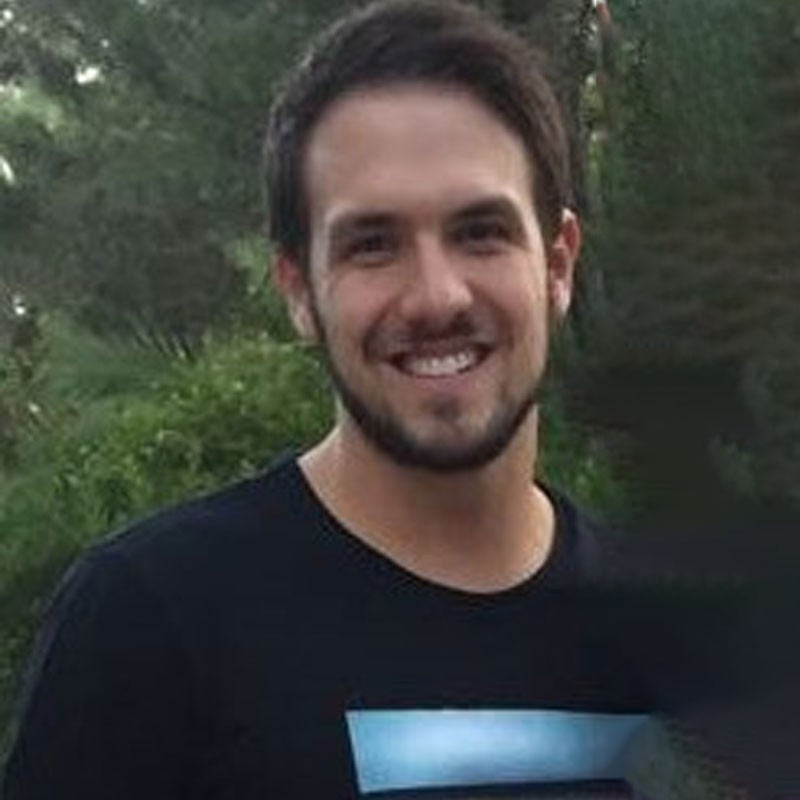 Max Camphausen is currently an MJur candidate in Oxford with a focus on public international law, European Union Law and comparative equality law. He studied law in Germany and finished his first state examination in the beginning of this year.

In its decision from October 10 2017, published on November 8 – just on the Intersex Day of Solidarity – the German Constitutional Court (BVerfG) has ruled that certain provisions in the ‘law of personal state’ (“Personenstandsgesetz”) violated the rights of intersex people and were therefore unconstitutional. The provisions in question required the sex of a newborn to be entered into the register of births, which was limited to ‘male’ and ‘female.’ If there was sexual ambiguity, the provisions in question required that a blank space be left on the register.

The complaining intersex person, who is neither a man nor woman according to chromosomal analysis, brought a legal challenge after attempting to change their registered sex (‘female’) to ‘inter’ or ‘divers’. Following the complaint, the BVerfG has now decided that the provisions violated the general right of personality (‘Allgemeines Persönlichkeitsrecht’) in Art. 2 (1) in conjunction with Art. 1 (1) of the German Constitution (GG) as well as the prohibition of discrimination based on sex in Art. 3 (3). The Court has ordered the Parliament to change the provision, by either using a ‘positive record’ for intersex persons or by abolishing the duty to register a sex entirely. The parliament has until 31 December 2018 to create a new regulation.

The decision, which has been welcomed as ‘ground-breaking’ from various organisations, is significant both from a legal and social perspective and could, soon after Germany’s legalization of same sex marriage, contribute to a greater opening towards gender and equality.

From a legal perspective, the Court’s statements related to the discrimination based on sex could have groundbreaking consequences for the significance of indirect discrimination, and the understanding of equality as a substantive concept rather than a mere formal one.

Even though the understanding of equality as an idea which includes actively supporting disadvantaged groups is widespread (e.g. in South Africa or India), the German approach has been rather formal and hesitant. The only expressive provision requiring positive actions to date is Art. 3 (2), which indicates that the State is obliged to promote equality between men and women by removing existing disadvantages.

One could argue that the Court, by clarifying the meaning of Art. 3 (3) and discrimination based on sex, has taken a step towards a more substantive understanding of equality: first, the Court has explicitly stated that sex is not limited to men and women, thereby responding to social reality and outlining the differences between Art. 3 (2) – speaking only of men and women – and Art. 3 (3) – speaking of sex.

Secondly, the decision includes various passages suggesting that the Court takes a more substantial approach, especially regarding indirect discrimination and disparate impact:  it states that structurally disadvantaged groups must be protected from discrimination and that unequal treatment can also exist even if the law in question does not intentionally discriminate against any group. These assumptions have already existed with respect to Art. 3 (2), but have now been extended to Art. 3 (3).

Furthermore, the decision could also have a significant social impact. First and foremost, one must not underestimate the consequences for intersex people: according to a study from 2000, about 2 % of all newborns are born sexually ambiguous. It is estimated that ca. 160.000 persons in Germany are intersexual. Cosmetic operations to provide sexual certainty are unfortunately no rarity. By establishing a ‘third sex’, the decision recognises the emotional impact on intersex people of the existing law. Intersex people will no longer have to endure a marker of social insignificance – a ‘blank space.’

In addition to that, it is not only birth certificates which follow a very binary approach in Germany. This decision will have implications for identity cards, official forms and health care cards, which will probably have to include a third sex or no sex at all. Unisex public toilets, which are common in many countries already, could also be a further step following this decision.

Time will tell whether the parliament is going to follow the demand of the BVerfG. Although the decision is groundbreaking, there is still a long way to go. Establishing the acceptance of three sexes, or maybe even diminishing the meaning of sex in general, will probably be a difficult process. Nevertheless, the approach taken by the BVerfG is an important start.