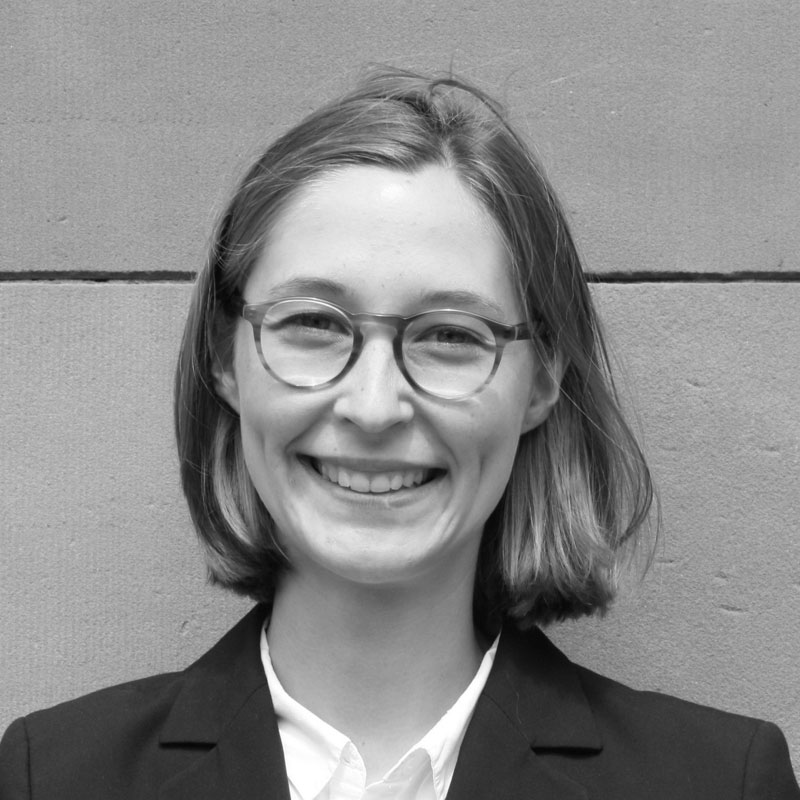 Alix Schulz is an MJur-graduate of the University of Oxford. She is now a research assistant and PhD candidate at the Institute for Comparative Law, Conflict of Laws and International Business Law at the University of Heidelberg (Chair Prof. Dr. Marc-Philippe Weller).

Two recent decisions by the German Federal Constitutional Court (Bundesverfassungsgericht – BVerfG) shed new light on the horizontal effects of the constitutional right to equality in private law relationships. The Court identified specific circumstances under which the equality guarantee of the German Basic Law (Grundgesetz – GG) will take effect between private actors. The Court also clarified that private parties may not use a position of structural advantage to arbitrarily exclude other persons from events which are vital for the participation in social life.

In the first decision (“stadium ban”), the BVerfG rejected as unfounded the constitutional complaint of a football fan against a nationwide stadium ban that had been imposed by a privately held football club. Arguing that he was banned without viable justification, the complainant invoked a violation of his right to a fair trial under Art. 2(1), 20(3) GG) and his general right of personality under Art. 2(1), 1(1) GG.

While the complainant had not invoked a violation of his right to equality under Art. 3(1) GG, the BVerfG focused on the effect of the equality principle in private law relationships. The Court reiterated that fundamental rights are primarily a defence of citizens against the state and do not establish binding obligations between private actors. However, according to the doctrine of indirect horizontal effects of fundamental rights (mittelbare Drittwirkung der Grundrechte), fundamental rights also constitute an objective order of constitutional values (objektive Wertordnung) which must be respected in all areas of law. Therefore, fundamental rights also have a radiating effect on legal relationships under private law and must be respected by the regular courts in the interpretation of ordinary law.

Nonetheless, the BVerfG clarified that the doctrine of horizontal effect does not give rise to an objective constitutional principle according to which legal relationships between private actors must generally be designed to comply with the right to equality. However, in certain circumstances, the right to equality will indeed take effect between private parties: for instance, where an event is open to a large audience and where the exclusion from such event significantly affects the ability of the excluded person to participate in social life, the party organising the event has a special legal responsibility under Art. 3(1) GG. According to the BVerfG, this also means that private actors must not use their special decision-making power to exclude specific persons without factual reasons.

The second decision (“hotel ban”) also dealt with the horizontal effect of the right to equality. The complainant, a former chairman of the radical right-wing National Democratic Party (Nationaldemokratische Partei Deutschlands – NPD) had booked a room in a wellness hotel. After the initial confirmation of the booking, the complainant was informed that he could not stay at the hotel due to his political views which were prone to upset the other guests. He initiated a constitutional complaint arguing that the ban infringed his right to equality under Art. 3(1) GG and discriminated against him on grounds of his political opinion in violation of Art. 3(3) GG.

Refusing to adjudicate the case, the BVerfG reiterated that Art. 3(1) GG does not contain a constitutional principle according to which private relationships must generally be in line with the equality guarantee. Moreover, the Court stressed that the exceptions as developed in the “stadium ban decision” were not met in the present case. Interestingly, however, the BVerfG also indicated that a stricter standard of review could potentially be derived from the special equality rights under Art. 3(3) GG, which prohibit discrimination on grounds of sex, parentage, race, language, homeland and origin, faith, religious or political opinions and disability.

Having regard to these two decisions, equality litigation between private actors seems far from over. In particular, the newly developed exceptions which can trigger an indirect effect of Art. 3(1) GG (access to public, structural power imbalance, significance for social life) are likely to become even more relevant in the future. For instance, one could well imagine the application of a stricter equality standard to powerful social media platforms which constitute a vital tool for many people to participate in social life. Finally, it remains to be seen whether a more stringent standard of review could be derived from the special equality rights under Art. 3(3) GG. Currently, it appears that the BVerfG would answer this question in the affirmative.

Germany, Gender, Right to Equality and Non-Discrimination
In its decision from October 10 2017, published on November 8 – just on the Intersex Day of Solidarity – the ...