A protest against the Bedroom Tax in Ipswich 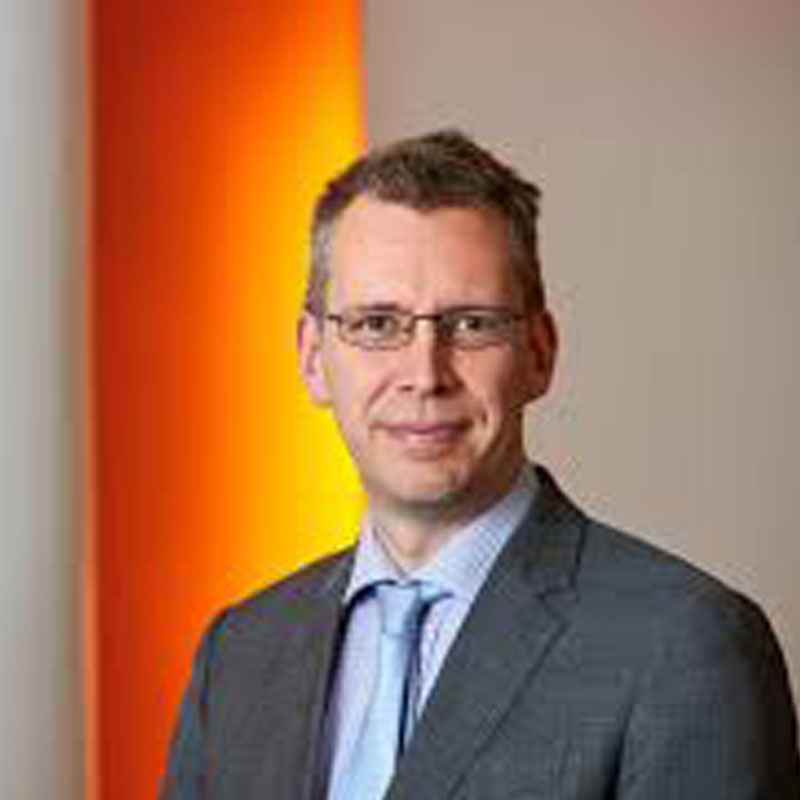 Editor’s Note: Over the past few weeks we have featured posts on various aspects of the controversial ‘bedroom tax’.  Today, Justin Bates takes a closer look at the developing case law surrounding this issue.

The UK ‘bedroom tax’ (Reg.B13, Housing Benefit Regulations 2006 (as amended)) came into force on April 1, 2013. It reduces housing benefit payments to those renting in the social sector by 14% if the claimant has one more bedroom than necessary, or by 25% if there are two or more unnecessary bedrooms. The policy has been highly controversial and has attracted widespread comment.

A recent judicial review of the bedroom tax failed, although permission to appeal was granted. It is also still open to parties to appeal individual housing benefit decisions to the First-Tier Tribunal. Several recent cases have clarified the application of the bedroom tax, and have indicated how reasonable use, current use, minimum size should be interpreted. In addition, the bedroom tax has been examined in the Tribunal for discriminatory impact.

Recent cases before the Tribunal have sought to clarify the definition of a “bedroom”, in terms of reasonable use. In Harrower-Gray v Fife Council SC108/13/01318 Ms Harrower-Gray was the tenant at an old property that had been subject to “unsympathetic subdivision and clumsy internal rearrangement.” The association informed Fife Council that there were three “additional” bedrooms at the property, and as Ms Harrower-Gray was only “entitled” to one bedroom under regulation B13, her housing benefit would be reduced.

The First-Tier Tribunal allowed an appeal. In this case, none of the “spare” rooms could be considered  “bedrooms”. One was too small (at 10 feet by 13 feet); it had not been designed for use as a bedroom nor used as such. It was not enough that the room could, in theory, be used as a bedroom. The second room was also very small (at 9 feet by 11 feet) and was in need of renovation.. Again, there was no evidence that the room had been designed as a bedroom. Whilst it was “possible” to “squeeze” a single bed into the third room, it had a low ceiling and minimal natural light. It was not “reasonable fit” for use as a bedroom.

The Tribunal has also examined whether current use is taken into account when classifying rooms as bedrooms. In McLeary v Fife Council SC108/13/01435 the appellant was blind and lived alone. The Tribunal suggested that the one “spare” bedroom should be left out of account as the room had a well-established alternative use (as a store room for the tenant’s Braille equipment), This was a necessary condition for her continued use of the property.

Similarly, in Re: Westminster City Council SC242/13/09744 the FTT allowed an appeal in circumstances where the room in question was “never intended to be a bedroom” and had “never been used as a bedroom” but was used to store equipment related to the additional needs of the disabled appellant.

By contrast, in Thompson v Fife Council SC108/13/01319 Mr Thompson used the “spare” room to store gardening equipment; it was not necessary for him to use the room in this way in order to enjoy his tenancy, and the ruling took this into account.

In addition, recent Tribunal cases have clarified the minimum size of a bedroom. In Nelson v Fife Council SC108/13/01362, the FTT found that the disputed room was too small to be used as an adult bedroom having regard to the statutory overcrowding provisions in the Housing (Scotland) Act 1987; further, Circular A4/2012 indicated that the room was only to be considered a “bedroom” for bedroom tax purposes if it could be occupied by an adult. This approach was followed in Re Fife Council SC108/13/01445.

Perhaps the most far-reaching decision on the bedroom tax is Re: Glasgow City Council SC100/13/11351, in which the FTT held that the bedroom tax was incompatible with Art.14 and Art.1, Protocol No.1, ECHR and re-interpreted Reg.B13. The appellant in that case was permitted to receive housing benefit for an otherwise disqualified bedroom.

In Glasgow City Council, the appellant’s housing benefit was reduced by 14%. She appealed to the First-Tier Tribunal. She suffered from multiple sclerosis and needed an electric wheelchair for mobility. There were two bedrooms in the flat. The second bedroom was used by her husband, as her disabilities made it impractical for them to share a bed.

The FTT found that the failure of the housing authorities to make provision for this situation amounted to a violation of Art.14. The Tribunal was required by s.3, Human Rights Act 1998, to “so far as is possible” read the regulations so as to be compatible with the Convention rights of the parties. It was possible to read in an exemption for overnight care provided by family members.

It is not entirely clear how this decision squares with the failed judicial review, where apparently similar factual scenarios were found not to amount to unlawful discrimination. Nonetheless, the decision in Re: Glasgow City Council provides a glimmer of hope.